8 Items to See at the Boston International Antiquarian Book Fair

The Boston International Antiquarian Book Fair is coming up in just a few weeks, November 11-13. More than 100 exhibitors from around the world will present to buyers (and browsers) thousands of rare books, manuscripts, artists’ books, photography, ephemera, and more. And don’t miss the special events, which include free appraisals on Sunday and talks throughout the weekend by collector Caroline Schimmel, curator Regan Kladstrup, author Reid Byers, bookseller Phillip J. Pirages, and bookseller Rebecca Romney. A full schedule is available here.

Book fair highlights include rare first editions of Charlotte Bronte’s Jane Eyre and James Joyce’s Finnegans Wake; Kamisaka Sekka’s stunning 1909 Momoyogusa, considered to be the finest Japanese design book of all time; and a 1916 photograph of Pablo Picasso by Jean Cocteau. But there’s so much more to see, including these eight great items:

1 of 8
Courtesy of Brattle Book Shop 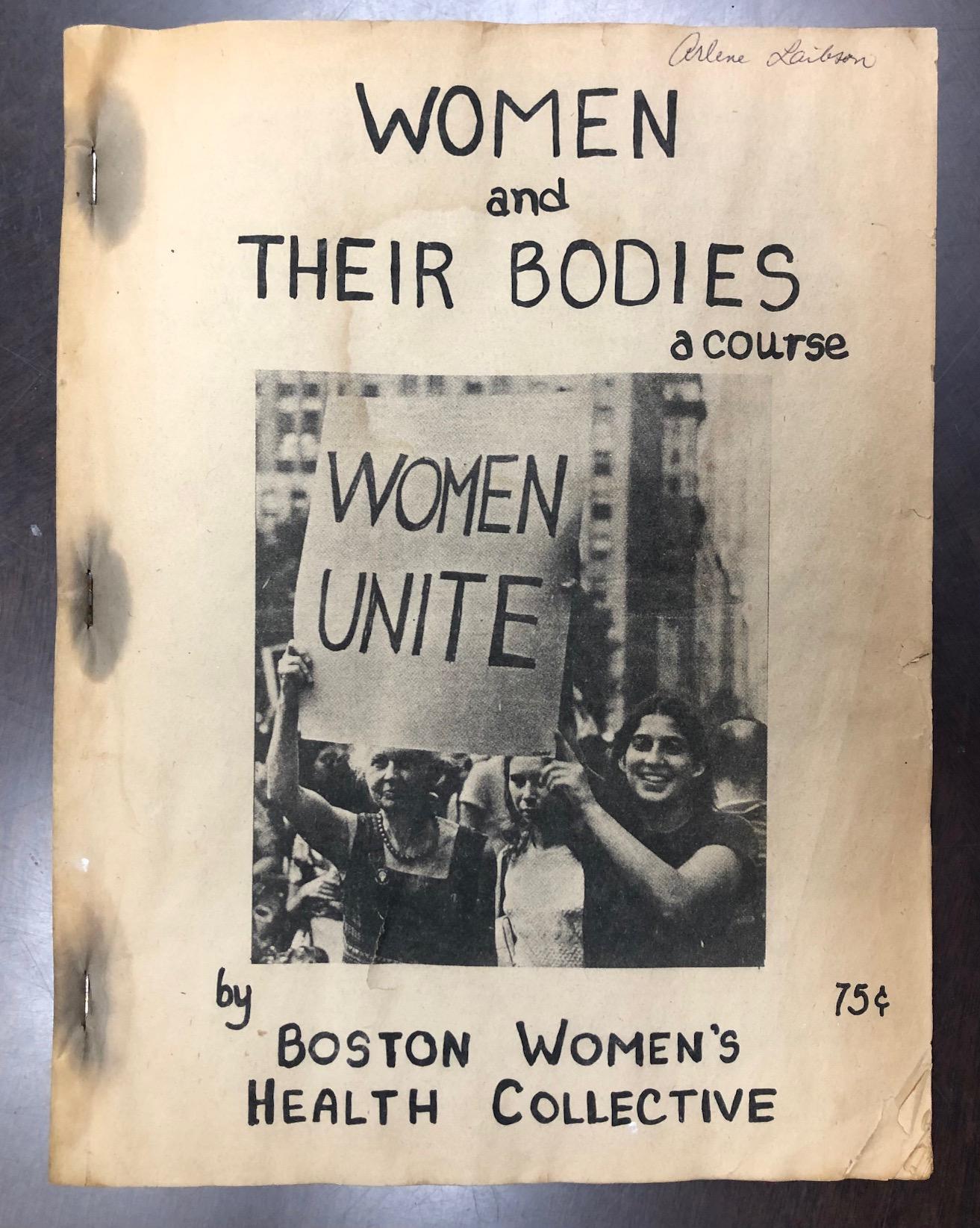 Women and Their Bodies

Women and Their Bodies: a course (Boston: Boston Women's Health Collective/ New England Free Press, 1970). First edition of the women's health and civil rights landmark popularly known as Our Bodies, Ourselves, the book's title after this first appearance. Offered by Brattle Book Shop, $2,500.

2 of 8
Courtesy of Imperial Rare Books 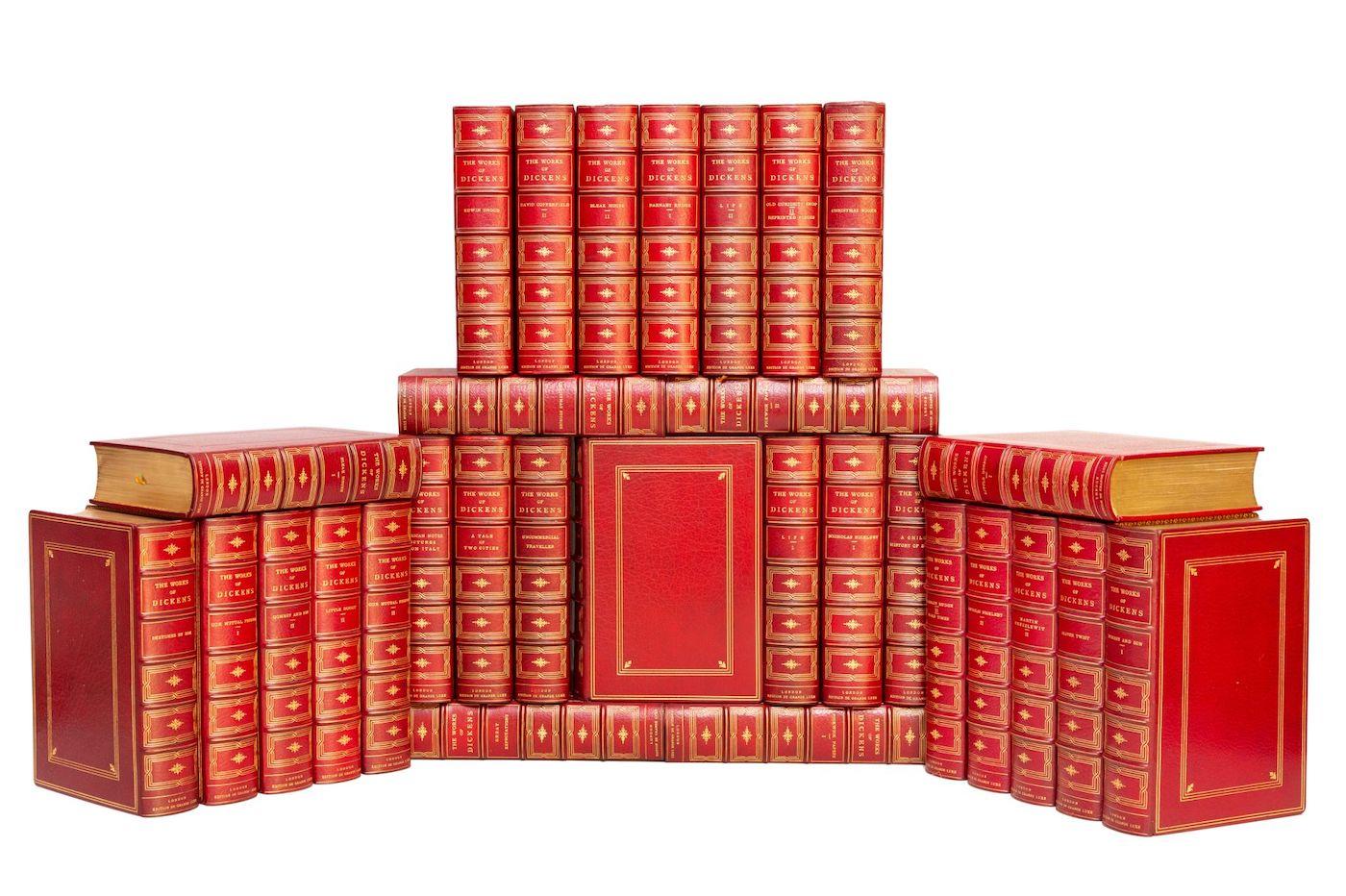 The Works of Dickens

3 of 8
Courtesy of Terrace Horticultural Books 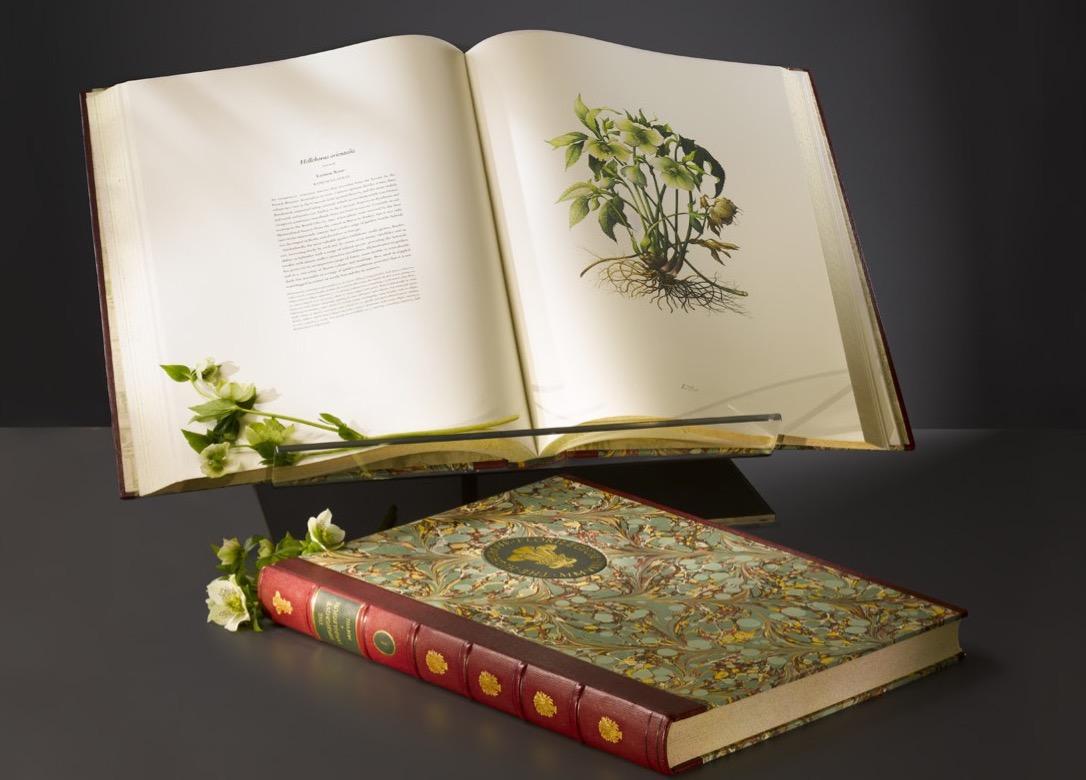 The Highgrove Florilegium, in two volumes, half-bound in red goatskin with marbled paper sides. For seven years botanical artists from around the world painted examples of plants and trees growing at Highgrove, the Gloucestershire garden of The Prince of Wales and the Duchess of Cornwall. A wide range of subjects from familiar garden plants and shrubs to rare trees, fruit, vegetables, and wild flowers make up the 124 paintings which are published as a fine art facsimile. Limited to 175 numbered sets. HRH The Prince of Wales (now Charles III) has written the preface and signed each copy. Offered by Terrace Horticultural Books.

4 of 8
Courtesy of Whitmore Rare Books 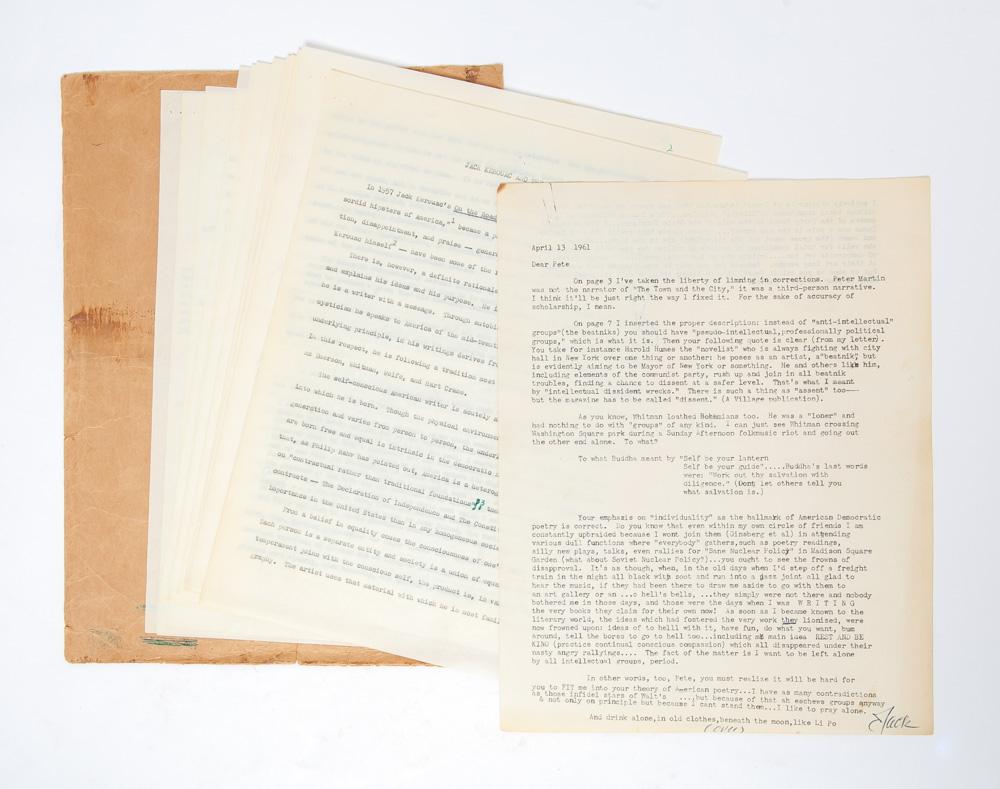 Kerouac Correspondence: A collection of three pieces documenting Kerouac's correspondence with scholar Granville Jones, trying to position his work in the American canon. Includes a 2-page Typed Letter Signed and dated April 13, 1961, a 13-page carbon typescript of Granville Jones' draft of Jack Kerouac and the American Conscience with Kerouac's handwritten notes and corrections on four pages, and the transmittal envelope with the author's Northport, NY address. Offered by Whitmore Rare Books, $27,500.

5 of 8
Courtesy of Kaaterskill Books 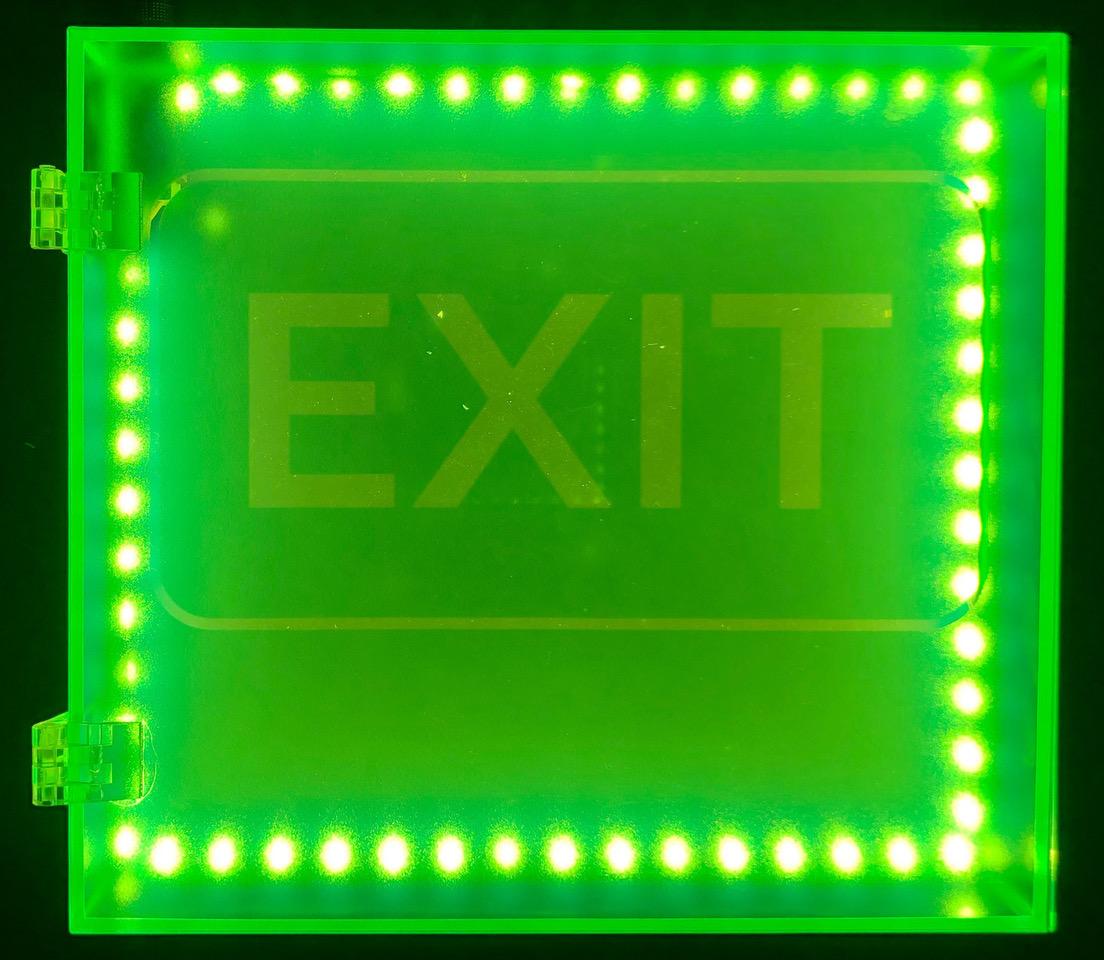 6 of 8
Courtesy of Peter Harrington 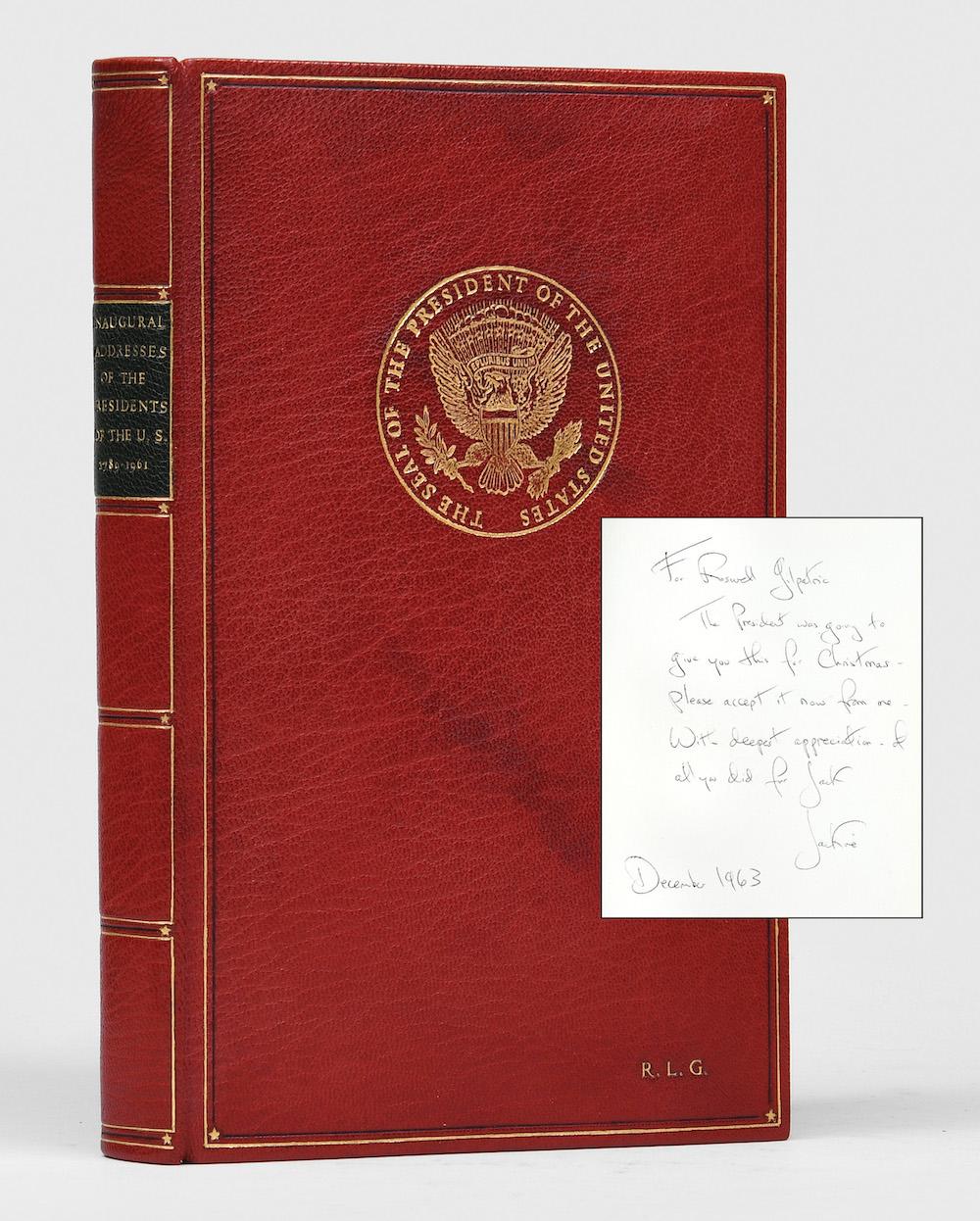 Inaugural Addresses of the Presidents

Inaugural Addresses of the Presidents of the United States by John F. Kennedy (1961), inscribed in December of 1963 by the widowed Jacqueline Kennedy to her rumored lover Deputy Secretary of Defense Roswell Gilpatric. Following a tradition established by Franklin Delano Roosevelt, the Kennedys decided to produce and distribute to their inner circle a deluxe volume to commemorate the holiday season in 1963. They chose this compilation of all the presidential inaugural addresses up to and including that given by John F. Kennedy and had 85 copies specially bound for presentation. Offered by Peter Harrington.

7 of 8
Courtesy of Auger Down Books 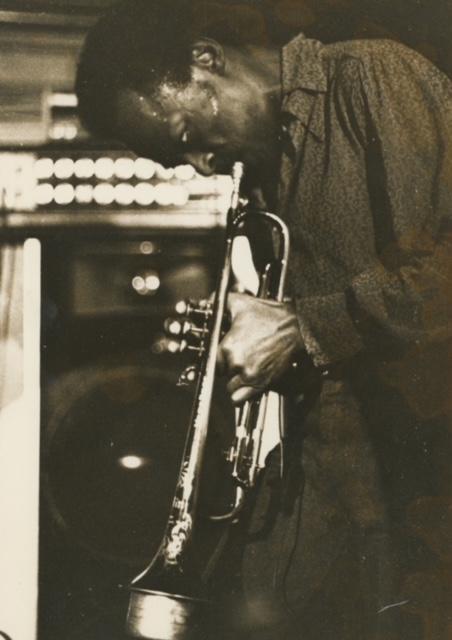 Collection of nineteen photographs of jazz musicians in Boston’s Jazz Workshop and Lennie’s on the Turnpike in Peabody, Massachusetts, c. 1969, including Miles Davis, Pharoah Sanders, Freddie Hubbard, and others, taken in Boston by Dan Bolling, a Long Island artist and photographer who was stationed at the nearby Hanscom Air Force Base. Apparently unpublished, they document the American jazz scene during the transition period between Hard Bop and Fusion. Silver gelatin photographs, some mounted, various sizes, most around 6x8 inches. Offered by Auger Down Books. 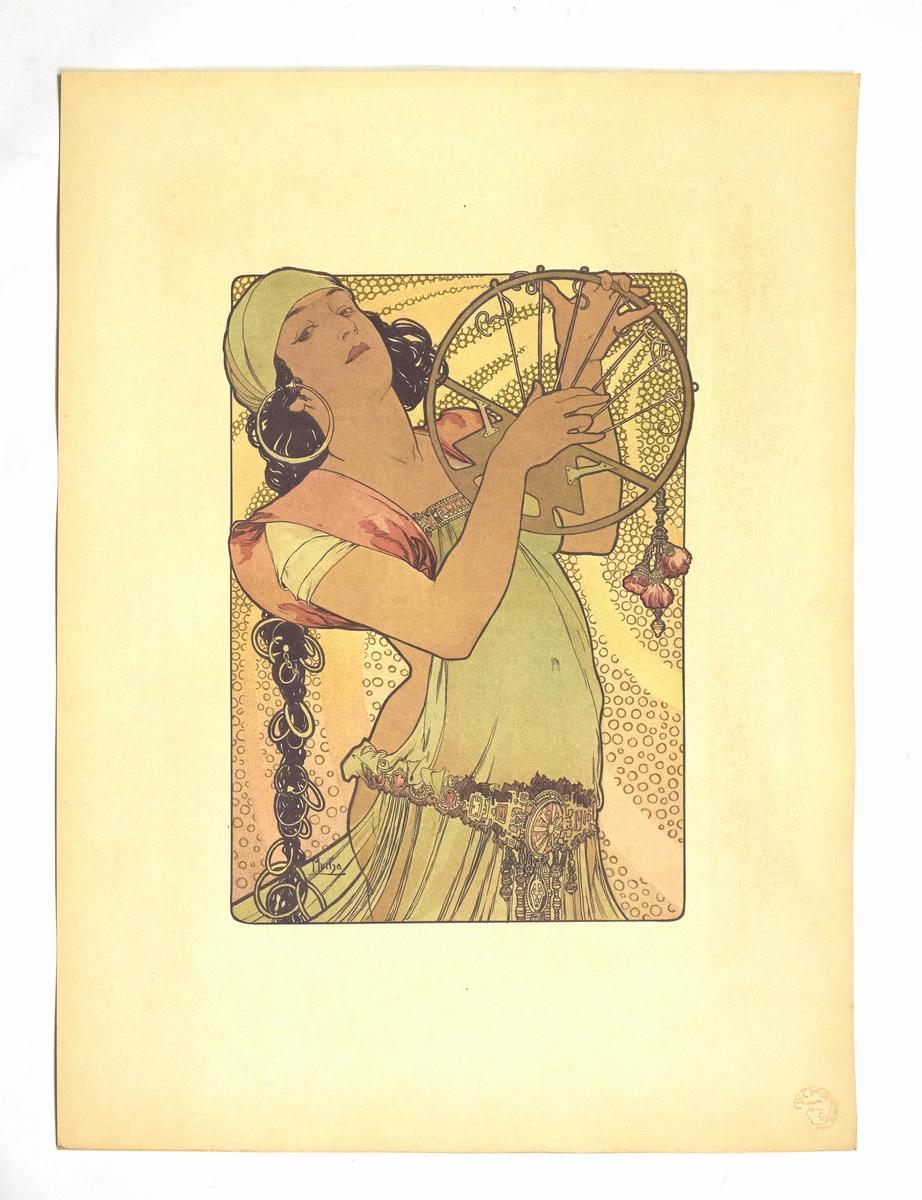