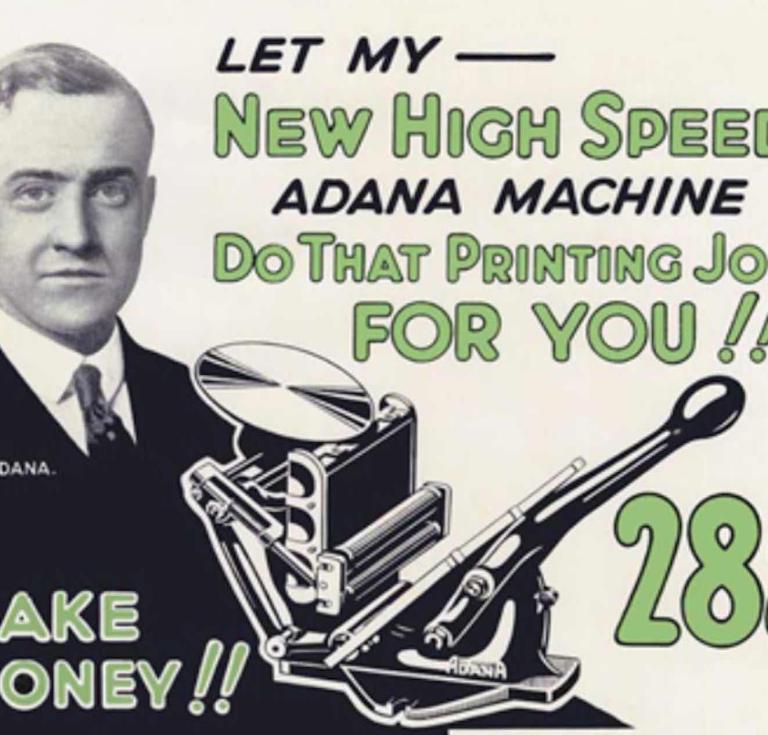 Centenary of Adana Printing Press Celebrated in New Exhibition
February 1, 2023
The Adana printing press is 100 years old and to mark the centenary of the company St Bride Library in London has launched a new exhibition, Print Pound Notes! 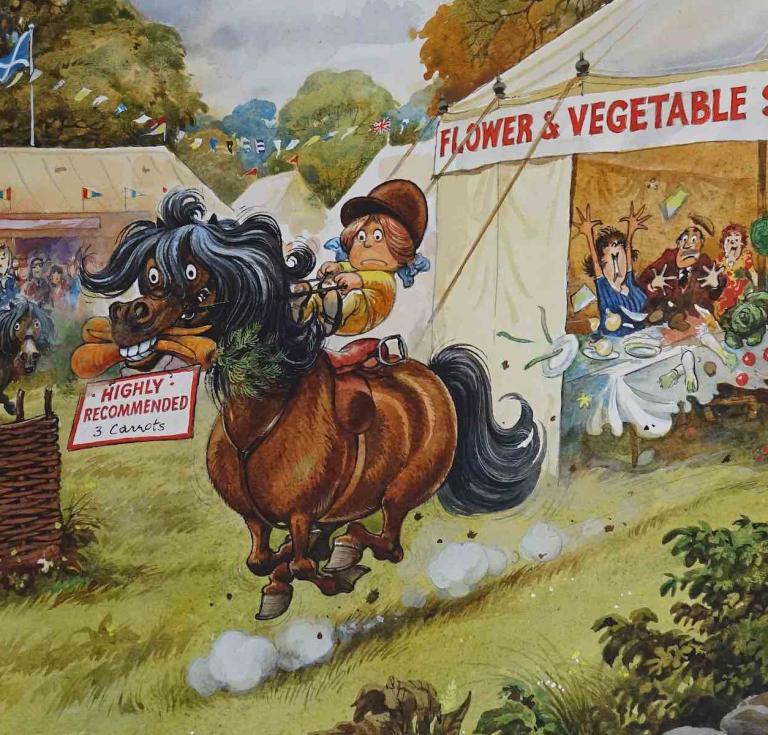 Illustrator Norman Thelwell Celebrated in New Centenary Exhibition
January 31, 2023
A major new display at The National Trust’s historic Mottisfont property in Hampshire focuses on the legacy of one of Brita 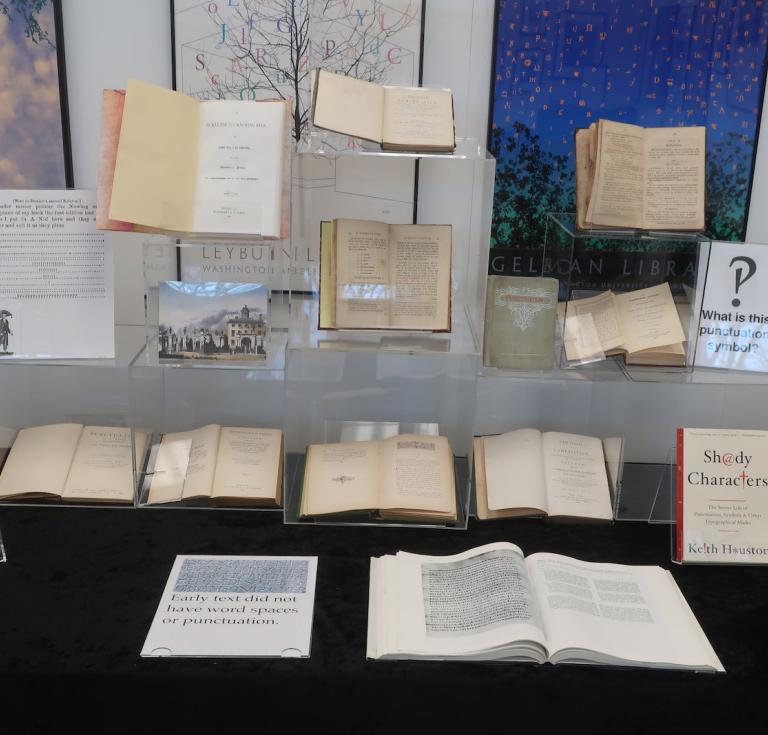 Early US Textbooks: From the Comma to the Interrobang
January 31, 2023
A collection of some of the earliest US textbooks and style guides on punctuation is now on show at The Museum of Printing in Massachusetts. 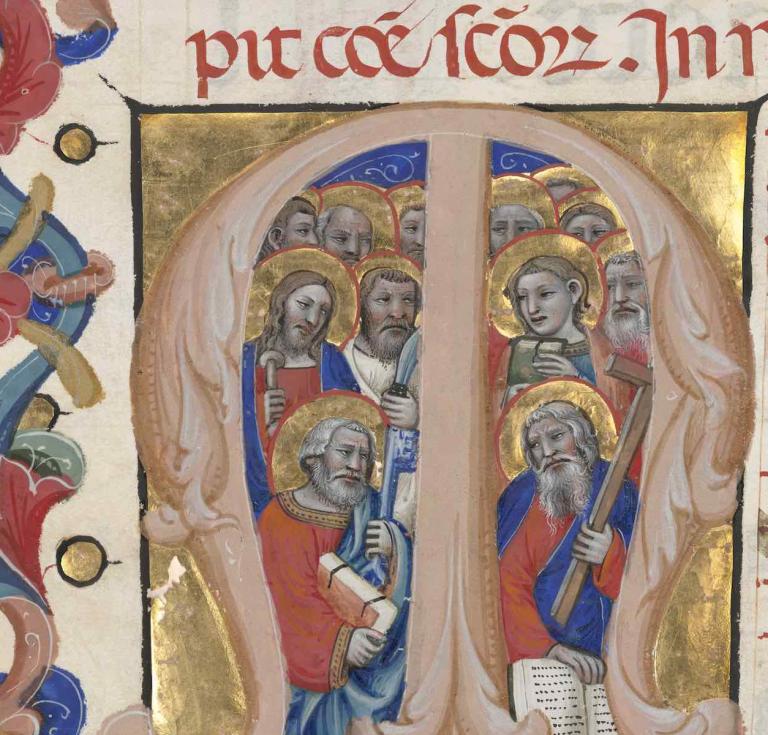 A Passion for Collecting Manuscripts
January 27, 2023
An exhibition of illuminated manuscripts that reveal the secret histories and adventures of these precious medieval objects as they were collected and sold, lost, and re-found, over the course of h 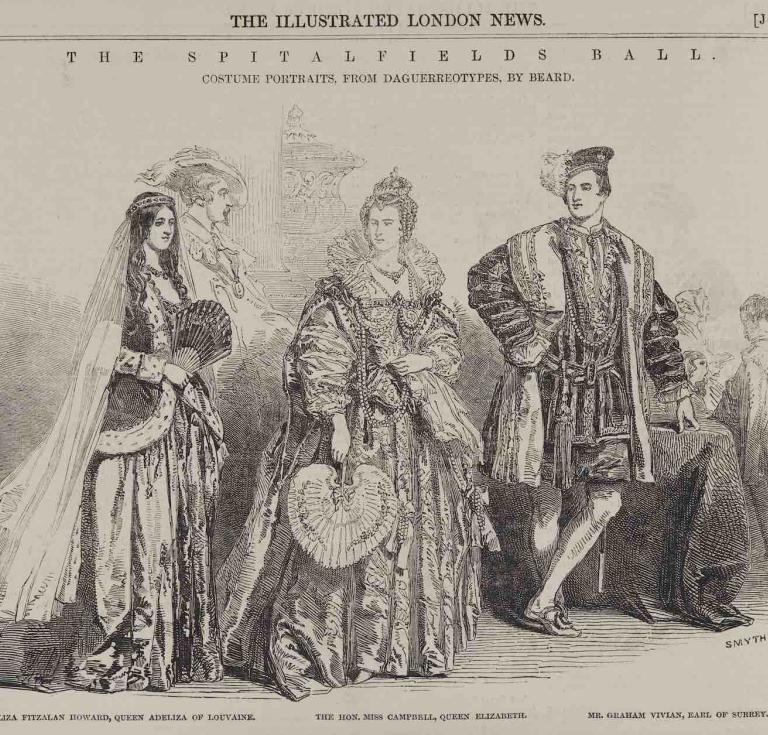 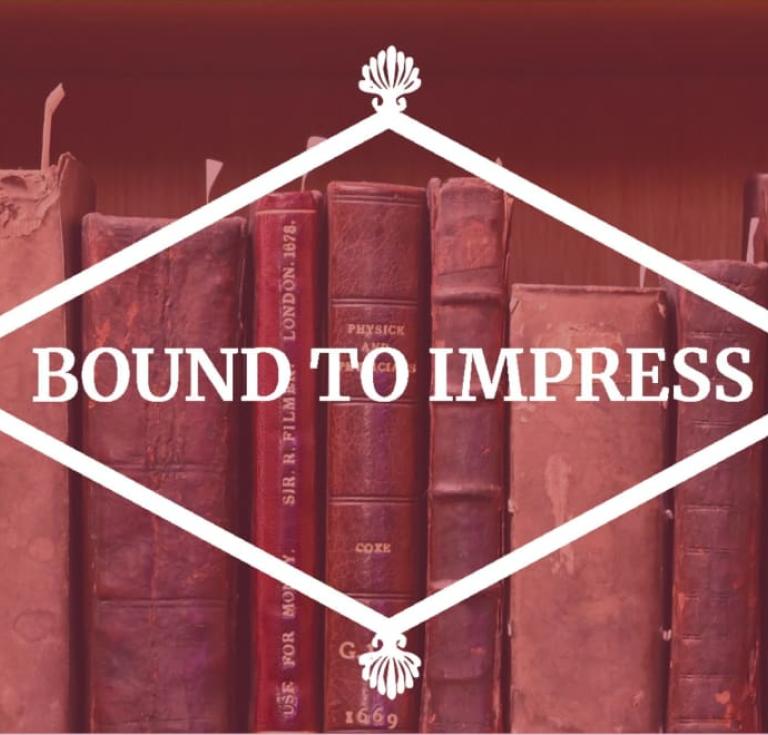 Historic Cathedral Bookbindings Go On Display
January 25, 2023
Bound to Impress, the latest exhibition to open in the Mappa Mundi & Chained Library at Hereford Cathedral celebrates the bookbindings within the 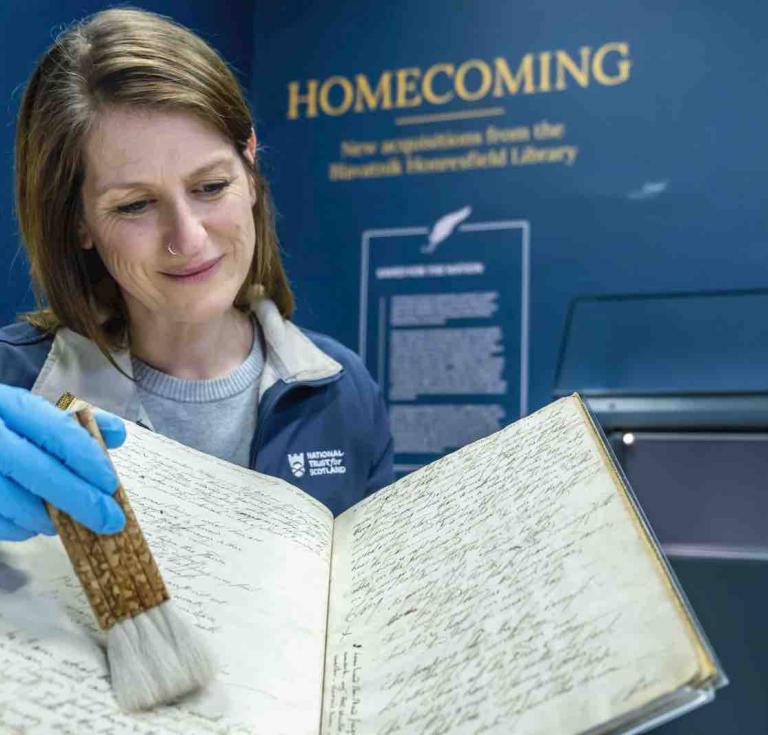 Donated Manuscripts Join Collection at Robert Burns Birthplace Museum
January 23, 2023
Twelve original manuscripts written by Robert Burns, which have just come into the care of conservation charity the National Trust for Scotland, will go on display this January as part of a new exh 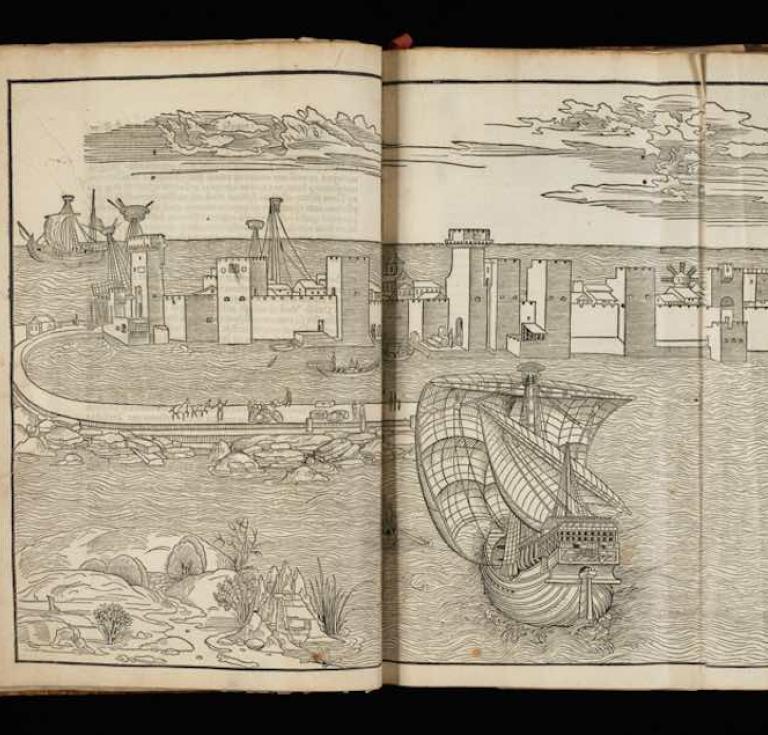 The First Ever Travel Guide Goes on Display
January 19, 2023
Shifting Borders: A Journey to the Centre of our World(s) at the Treasures of the Brotherton Gallery in Leeds, England, focuses on the world of travel, g 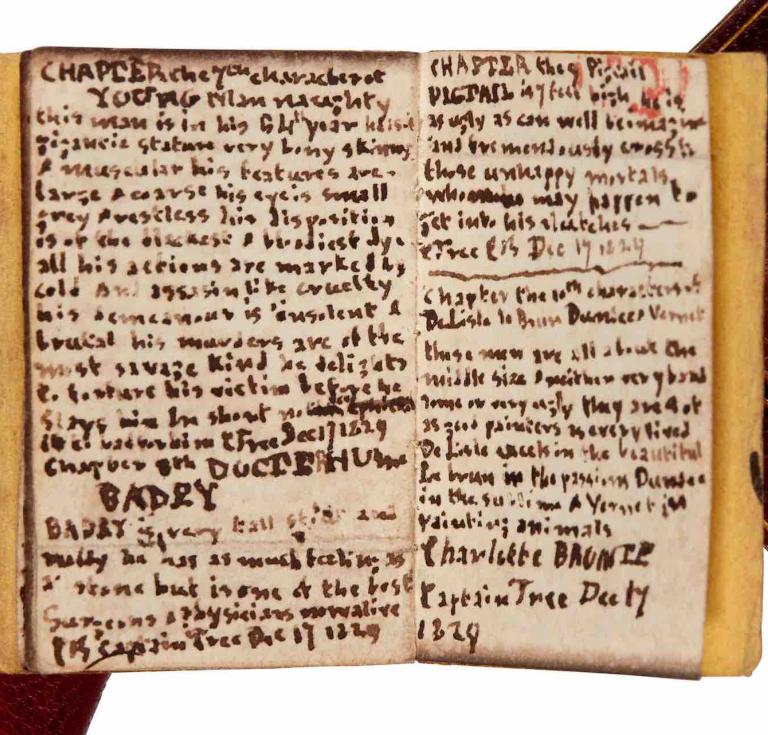 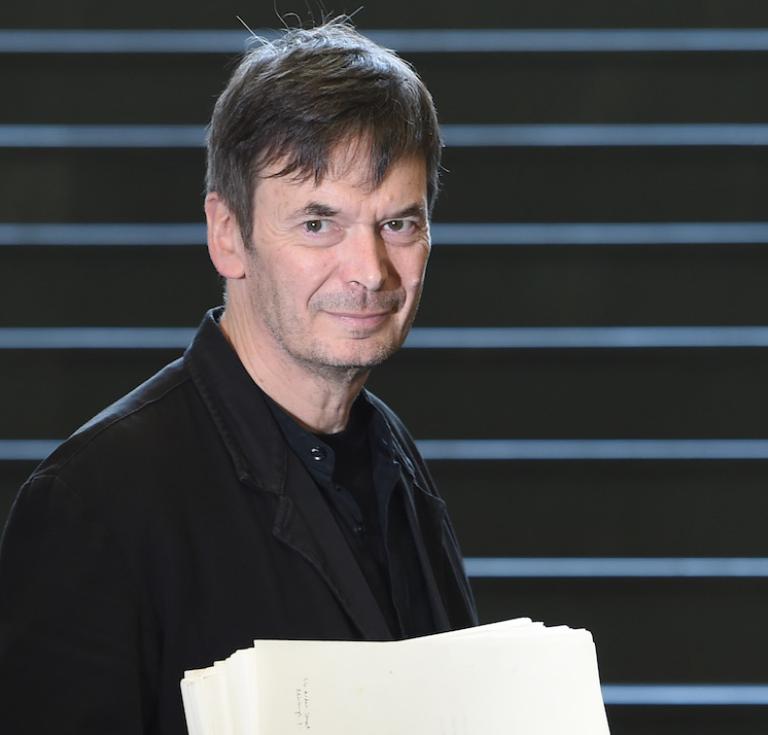 Ian Rankin Literary Archive on View in Edinburgh
January 17, 2023
Selections from the papers of Ian Rankin, Scotland’s best known contemporary crime writer, are now on view at the National Library of Scotland (NLS) in Edin