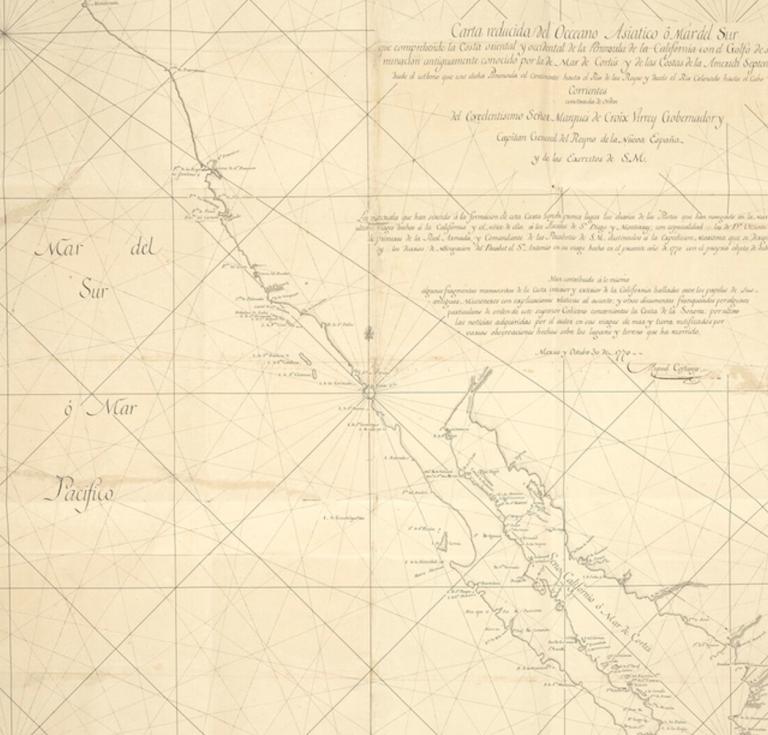 18th Century California Map the First to Depict San Francisco Bay
October 10, 2022
New York – On October 25, Bonhams will present the most important 18th century map of California as the highlight of its Exploration and Travel Literature, fea 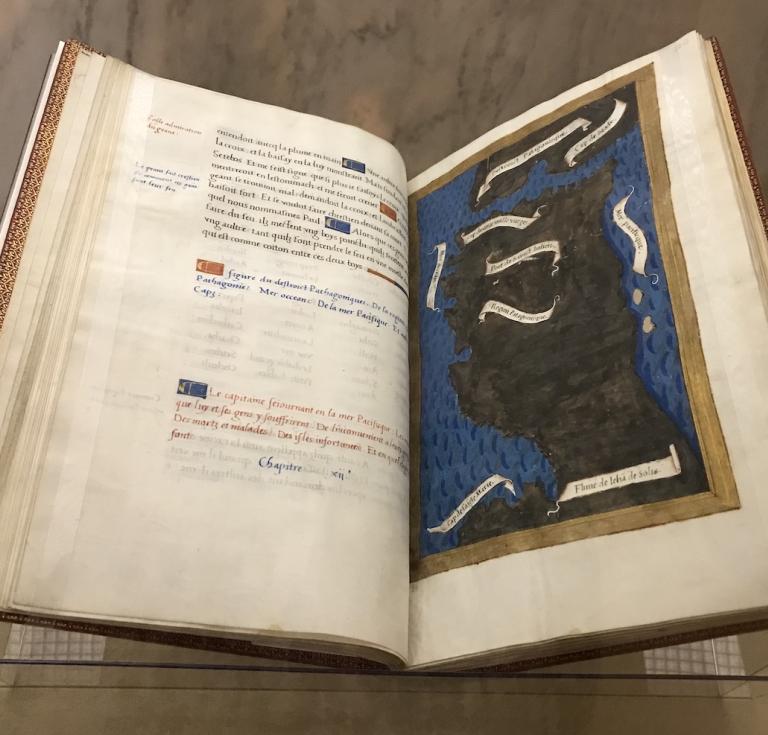 Medieval & Early Modern Maps on View at Yale
August 11, 2022
A research trip to the Beinecke Library at Yale University gave me the opportunity to visit its new exhibition, The World in Maps: 1400-1 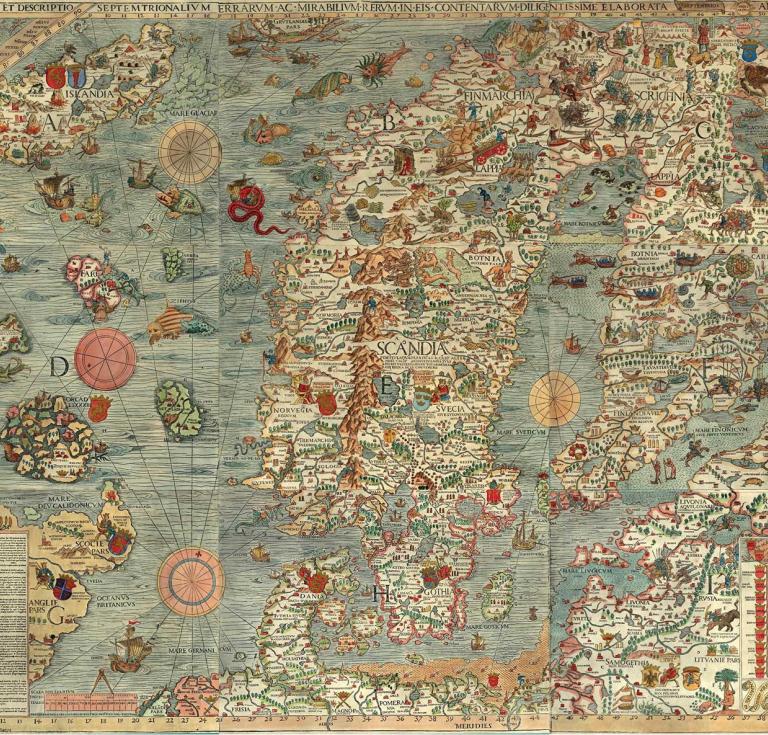 Cartographer Olaus Magnus' Map of Sea Monsters
February 24, 2022
Disappointed with the maps of Scandinavia that were circulating throughout Europe in the early sixteenth century, Olaus Magnus (1490–1557) set out on a twelve-year quest to map the region to a leve 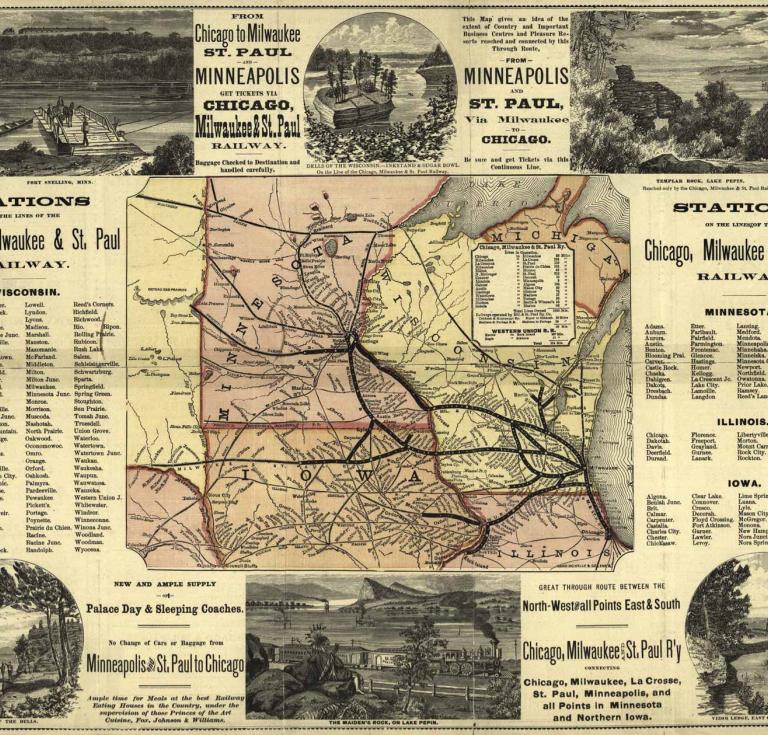 Rail & Road
August 19, 2021
Maps set “the stage on which the drama [of politics and business] is played,” reads Rand McNally’s full-page advertisement from 1924, “[and] without this stage, the plot is meaningless.” The statem 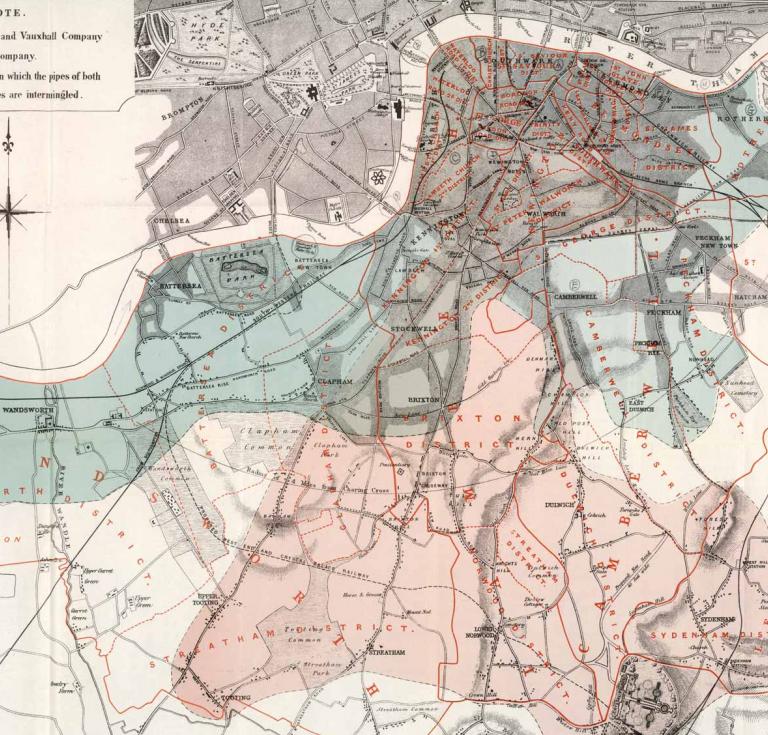 Maps in the Time of Cholera
February 4, 2021
In the late summer of 1854, an eerie silence descended over Soho in London’s West End. 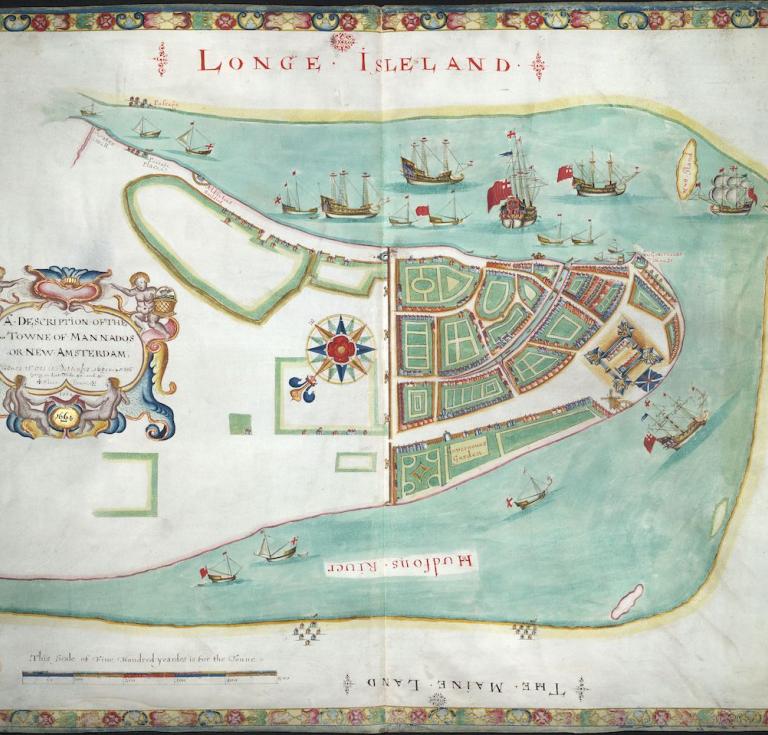 British Library Makes 40,000 Historical Maps Available Online
November 5, 2020
A team of cataloguers, curators, conservators, and imaging specialists at the British Library (BL) has completed a seven-year project to digitize a collection of ea 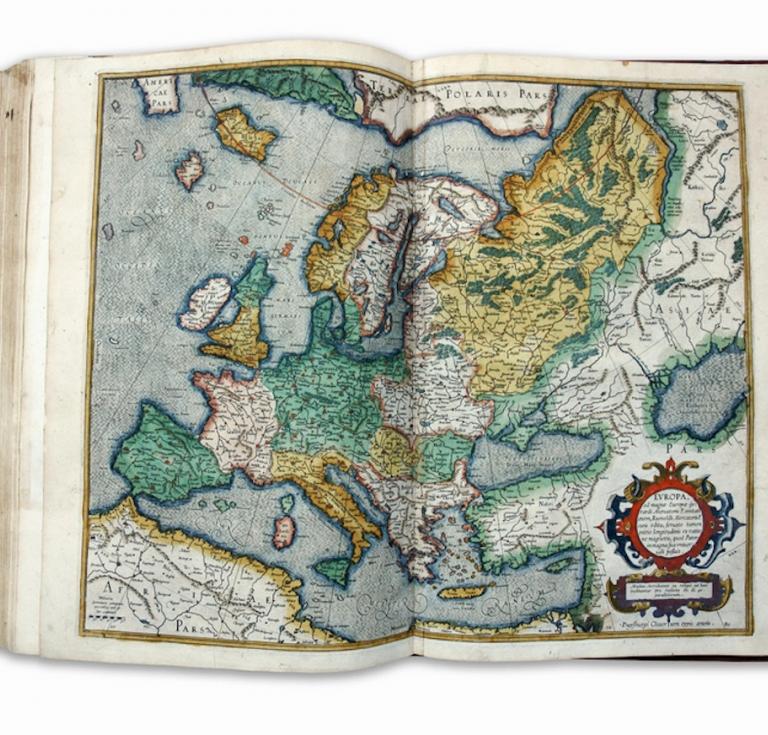 Eugene, OR 97401
(541) 601-7543
BOOK RESTORATION UNVEILED picks up where the ABCs leave off. An Essential Guide for (more)
Auction House
Potter and Potter Auctions