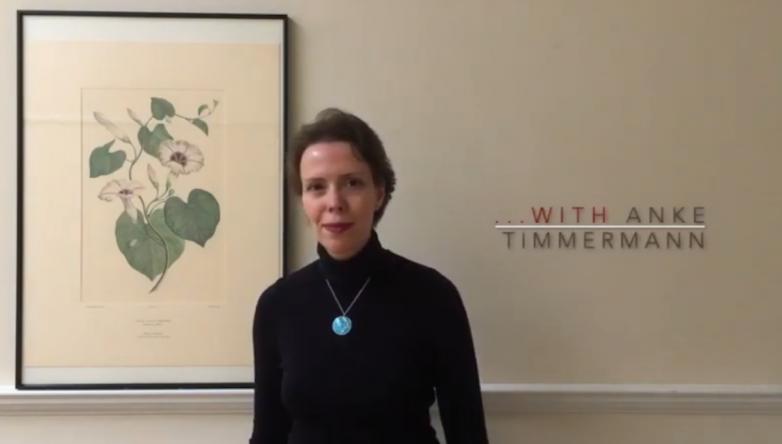 Earlier this summer, we posted about a virtual exhibition and catalogue celebrating the 250th anniversary of a journey during which Joseph Banks discovered and documented 1,300 previously unknown botanical species, a project that would in time become the famous Florilegium.

In today’s “double feature,” bookseller Dr. Anke Timmermann of Type & Forme provides more context on Banks’ botanical work during the Endeavour voyage and discusses how he and his associates processed, described, and drew the plants in preparation for the engraving.


Part II explores how two sets of craftsmen worked across two centuries to produce the Florilegium: