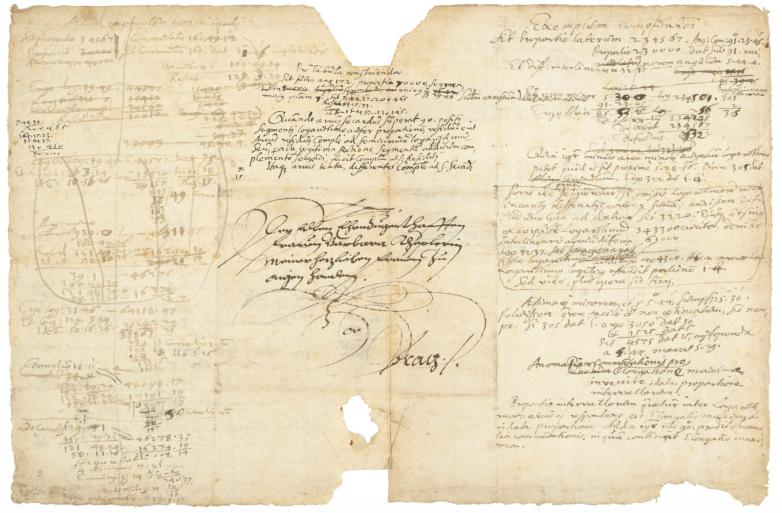 New York – An autograph scientific manuscript using the new concept of logarithms to determine the movement of the planets by Johannes Kepler (1571-1630) comes to auction on October 25 at Bonhams’ History of Science and Technology, including Space History in New York. The manuscript, estimated at $400,000 – 600,000, is arguably the most important Kepler autograph to come to auction. Rarely does Kepler material come to auction and only two other scientific manuscripts have appeared at auction in the past 100 years. Kepler, a German mathematician and astronomer, along with Galileo, essentially created modern astronomy with his discovery of three laws of planetary motion, giving physical reality to Copernicus’s theories of the heliocentric solar system. Written in Latin on the address leaf of a letter, the dense mathematical calculations employ logarithms, only recently discovered in 1614 to describe the orbits of the planets.

The sale will also feature a signed letter from Kepler to Matthias, Roman Emperor and King of Hungary Bohemia, requesting the payment of his pension, estimated at $120,000 – 180,000. Kepler had held the position of Imperial Mathematician at the court of the Roman Emperor Rudolph II in Prague, from 1600 – 1612, and was confirmed by his successor Matthias, but despite his invaluable service to the Empire, and to human history, he was often destitute and chasing after his promised salary. 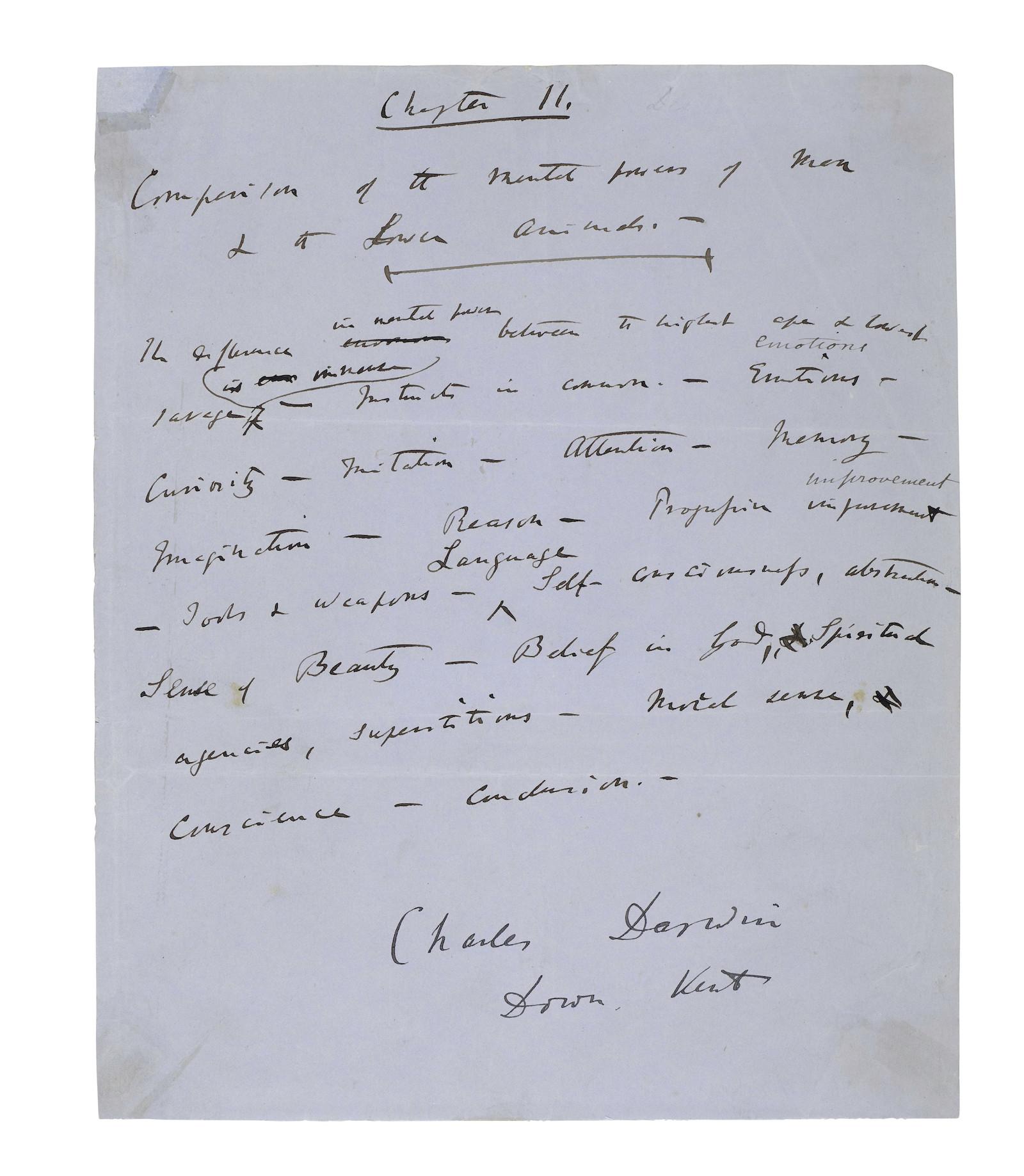 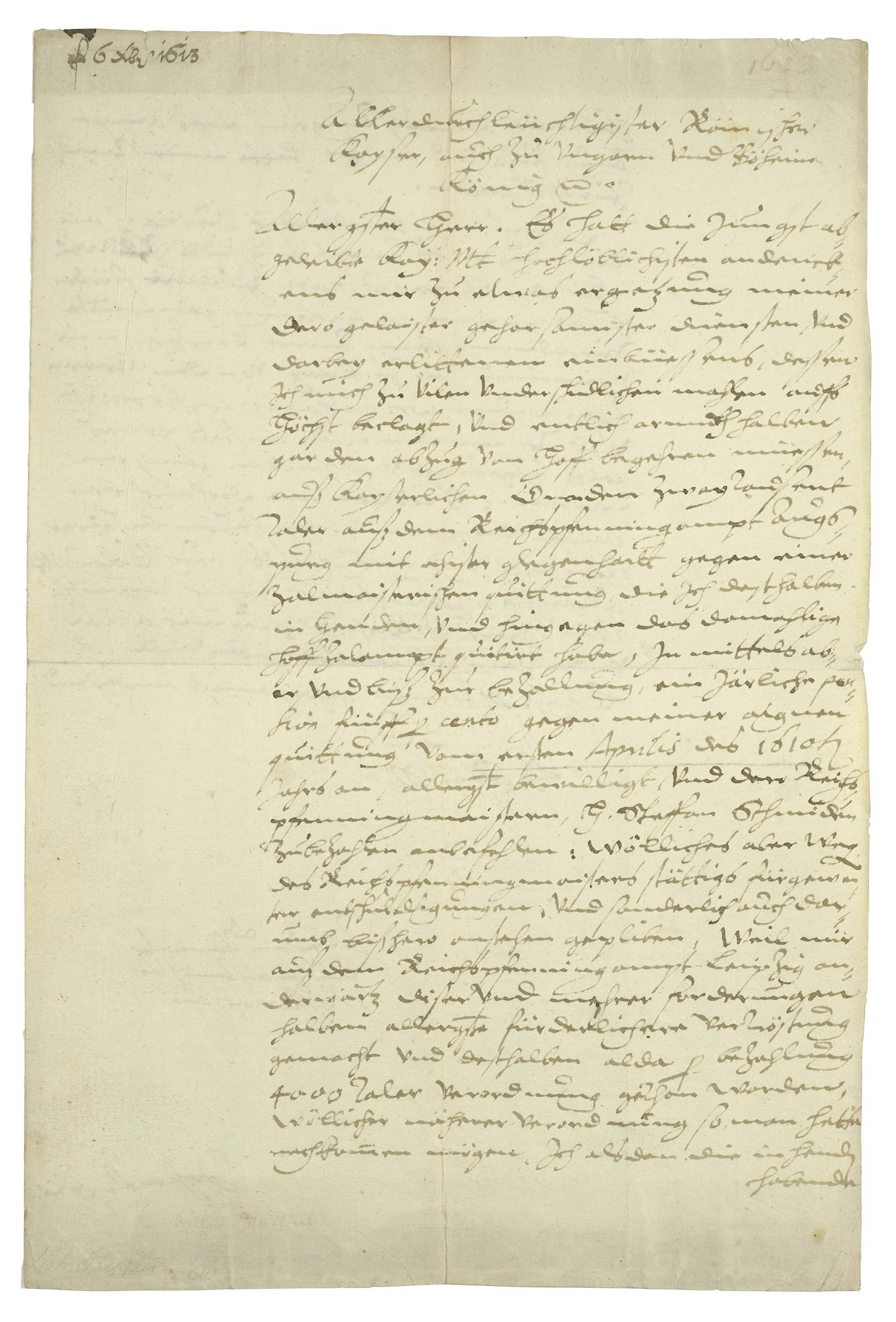 Kepler's letter to Matthias, Roman Emperor and King of Hungary Bohemia, requesting the payment of his pension 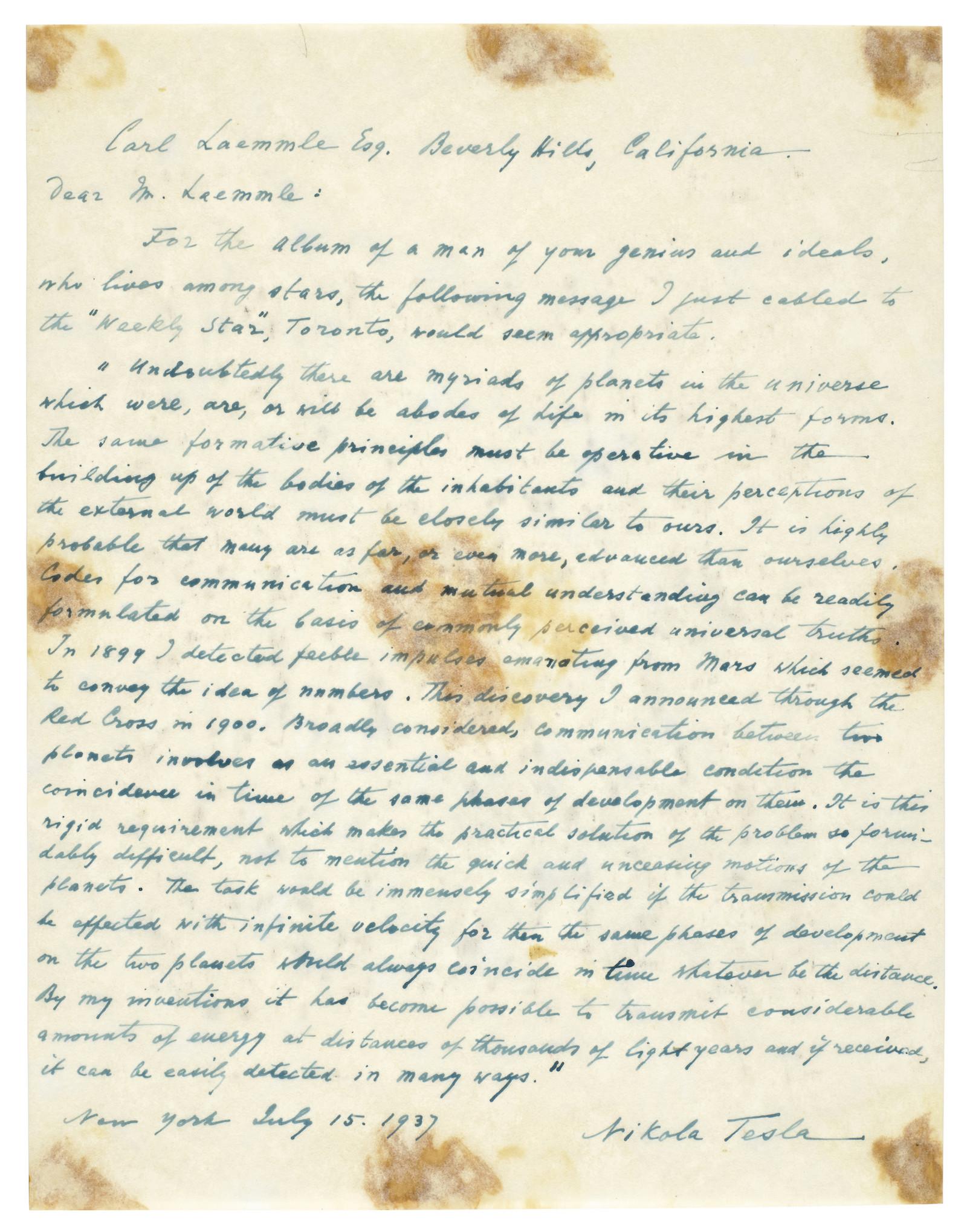