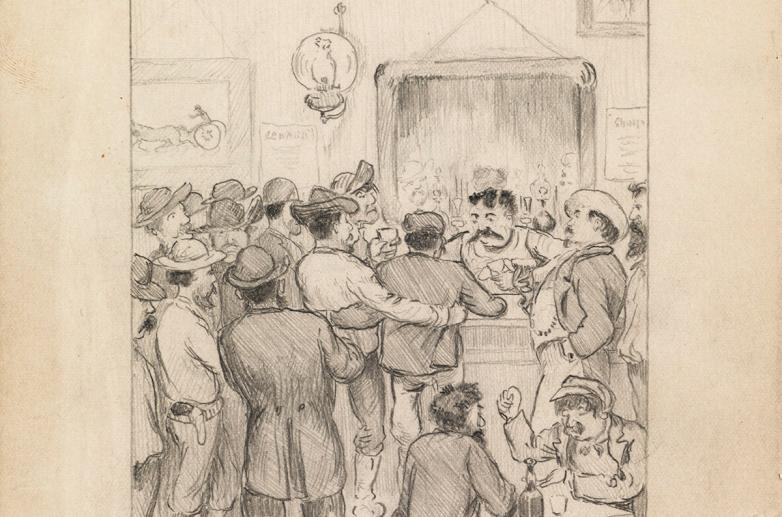 Quite a busy week coming up in the auction rooms:

Sotheby's New York gets things going on Tuesday, April 13 with The Passion of American Collectors: Property of Barbara and Ira Lipman | Highly Important Printed and Manuscript Americana. This capstone sale of material features 558 lots, many of tremendous importance. Expected to fetch the top price is the only known surviving copy of the 1693 seventh edition of the Bay Psalm Book, from the library of Salem witch trials judge Jonathan Corwin and his wife Elizabeth. This copy sold at Swann in February 2016 for $221,000; this time around it is estimated at $300,000–500,000. The first printing of the Declaration of Independence in book form (July 8, 1776) is estimated at $250,000–350,000. A French military manuscript map of the Yorktown campaign theater prepared for Rochambeau could sell for $200,000–300,000. The manuscript order appointing Alexander Hamilton as aide-de-camp to Washington is estimated at $180,000–250,000. Many, many more lots will be of great interest here to the Americana fan, so do have a thorough browse of this sale.

On Wednesday, April 14, University Archives sells 352 lots of Rare Autographs, Manuscripts & Books. A Jefferson portrait miniature and hairwork locket of Jefferson's hair braided with another person's (unknown) has been assigned the rather broad estimate of $60,000–500,000. A 1759 Adam Smith letter to the Earl of Shelburne is estimated at $60,000–70,000. A pegboard toy game belonging to the young Albert Einstein could sell for $45,000–100,000.

At Forum Auctions on Thursday, April 15, Books and Works on Paper, in 299 lots. Most lots are expected to sell in the mid-three-figure range. 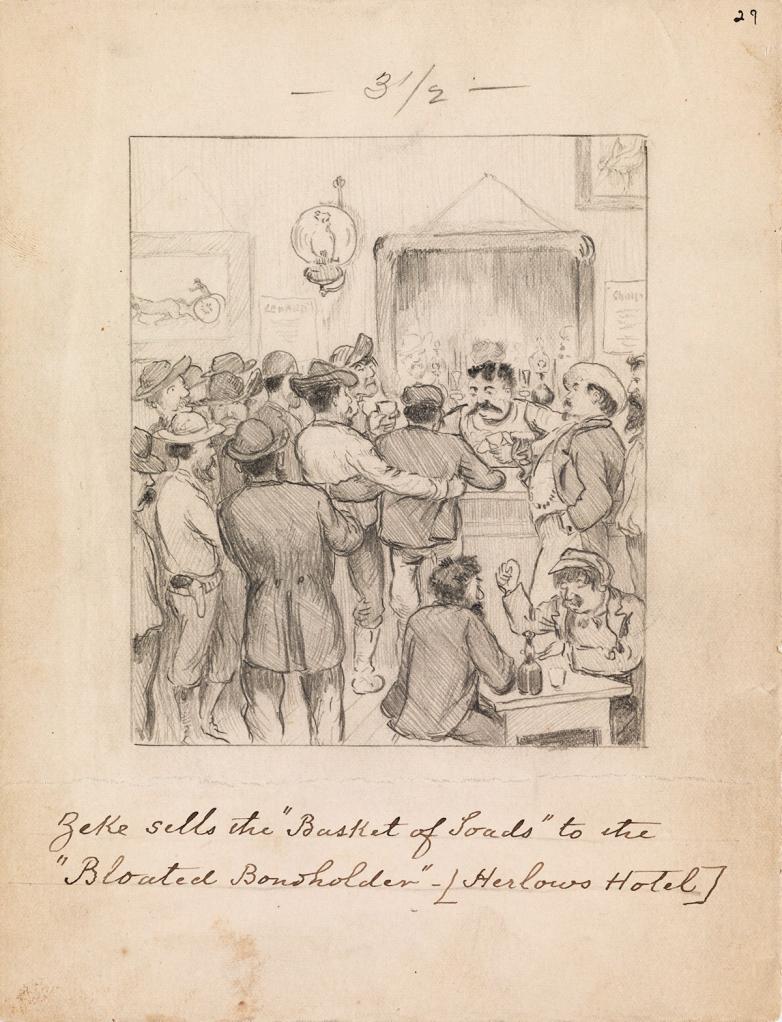 Also on Thursday at Swann Galleries, 387 lots of Printed & Manuscript Americana. A June 4, 1776 London impression of Bernard Romans' "An Exact View of the Late Battle at Charlestown, June 17th, 1775" rates the top estimate at $40,000–60,000. A first edition of the Book of Mormon (1830) with what are described as "early underlinings and marginal notes" is estimated at $30,000–40,000. This copy is noted as having been identified just last year in Wolfeboro, New Hampshire: note that the front board has been replaced. William Sydney Porter's illustrations for a never-published mining memoir by Joseph T. Dixon are estimated at $15,000–25,000.