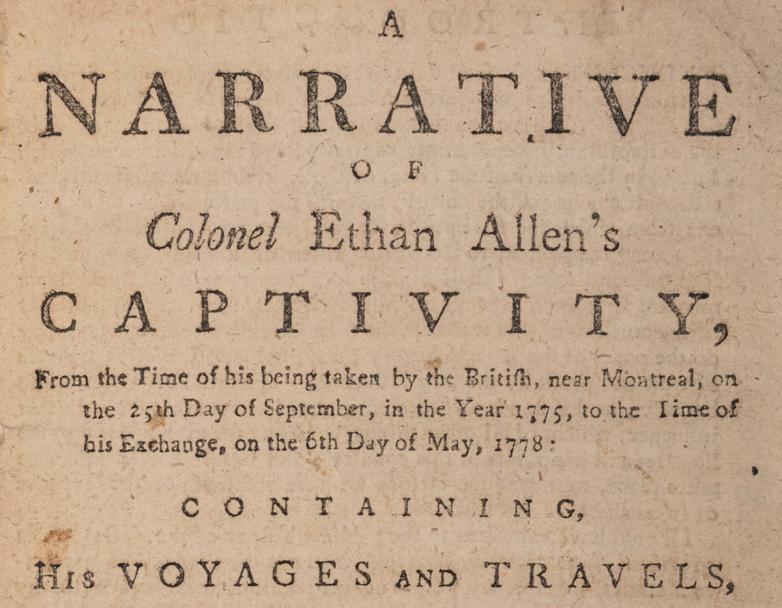 Another busy week coming up in the salerooms:

Forum Auctions sells 160 lots of Maps and Atlases on Tuesday, February 22. George Bickham the Younger's Curious Antique Collection of Birds-Eye Views of the Several Counties in England & Wales (1796) rates the top estimate at £4,000–6,000. A rare 1818 map of India, this a presentation copy from the director of the East India Company at the time of its publication, could sell for £1,500–2,000. The same estimate has been assigned to three 1847 panoramic views of Hong Kong by Lieutenant Leopold Heath.

At Ader on Tuesday and Wednesday, Lettres et Manuscrits Autographes. Lots 1–303 will be sold on Tuesday, and include the manuscript of Caraccio, long proposed as a manuscript copy of an unpublished novel by Madame de Lafayette, which is estimated at €10,000–15,000. A rare late 1790s French edition of Bach's L'art de la Fugue a Quatre Parties is expected to sell for €4,000–5,000. On Wednesday Lots 304–572 will be sold: they include three volumes of letters written to his family members by diplomat Théodose, comte de Lagrené (1800–1862), which is estimated at €6,000–8,000. And a 1626 letter by mathematician and astronomer Pierre Gassendi could sell for €4,000–5,000.