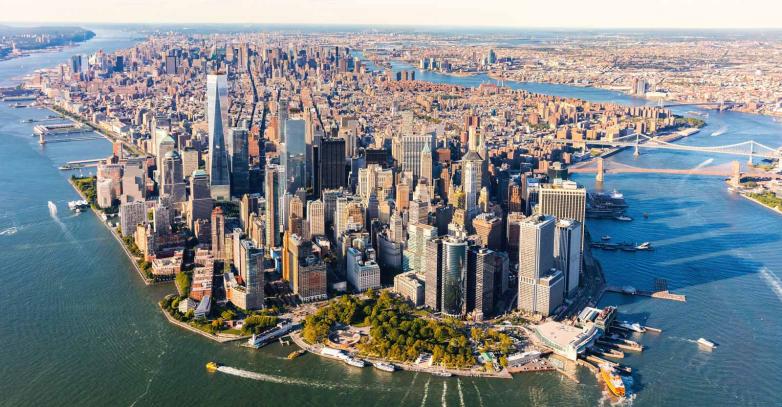 This is the second of our two-part, shorter-than-usual Rare Book Week preview; part I covered book fairs, part II covers auctions and exhibitions.

Because the NYIABF was moved to April this year to work around lingering pandemic logistics, the related auction schedule is leaner, with one notable exception: On April 26, Sotheby’s in New York will sell books and manuscripts from the collection of Jay I. Kislak. Sold to Benefit the Kislak Family Foundation, the selection will include a magnificent set of the Great and Small Voyages collected and published by the De Bry family; an octavo set of Audubon and Bachman’s Quadrupeds in the original parts; the 1566 second edition of Copernicus’s De Revolutionibus Orbium Coelestium, annotated by two early Copernican scholars; the Frank Streeter copy of J. F. W. De Barres’s Atlantic Neptune; William Bourne’s A Regiment for the Sea; Richard Eden’s The Arte of Navigation; and Daniel Giraud Elliot’s Monograph of the Felidae or Family of Cats. Preview open from April 20-25, sale commences at 10 a.m. on April 26.

There are, however, several exhibitions to take in if you’re in town, including: