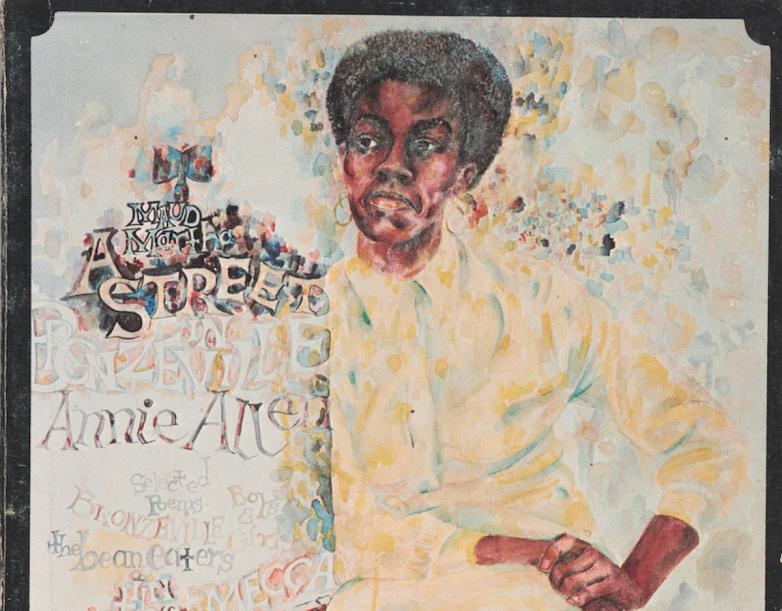 New York – The Morgan Library & Museum presents Gwendolyn Brooks: A Poet’s Work in Community, opening January 28, 2022, and running through June 5, 2022. This exhibition celebrates the life and work of American poet Gwendolyn Brooks (1917–2000). Though Brooks is well known for her poetry, few recognize her expansive social and political impact. The first Black author to win a Pulitzer Prize in any category, Brooks led a decades-long career marked by her engagement with struggles for racial justice. Her early writings centered around the people she grew up with and observed on the streets of Bronzeville, a predominantly Black neighborhood in Chicago. As her connections to this community grew in tandem with the international struggles against anti-Black racism, so did the scope of her poetry and her influence. 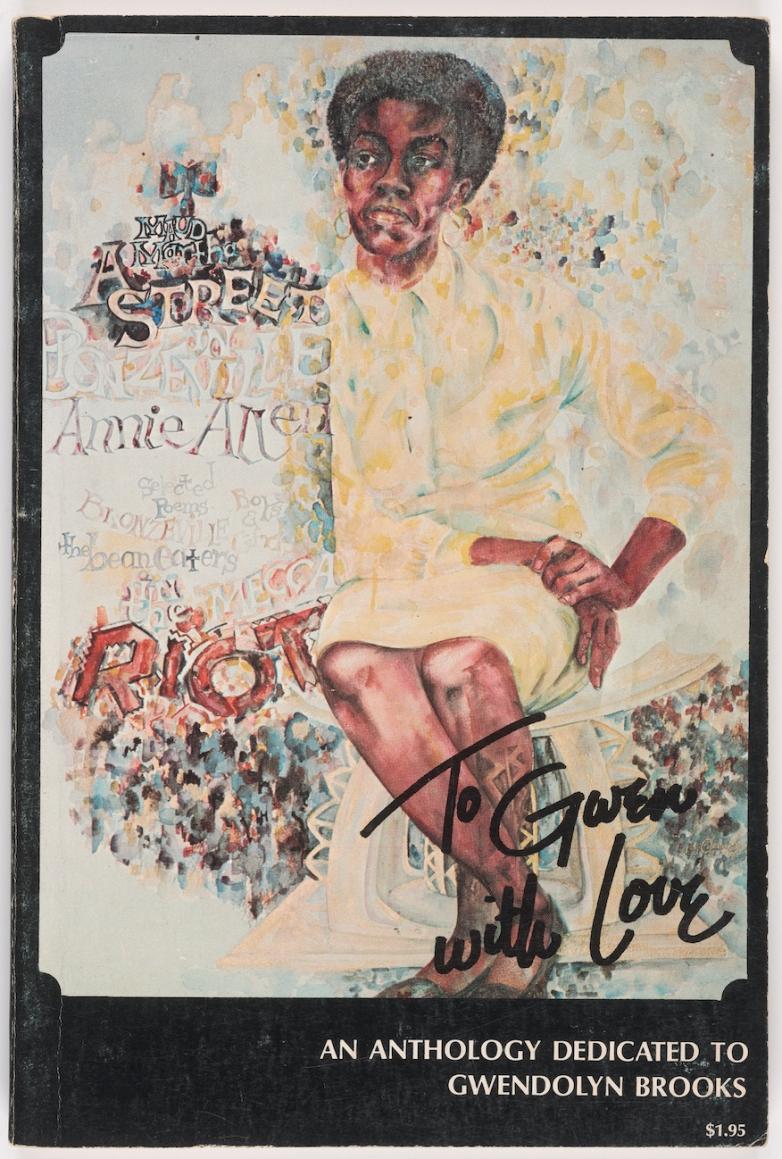 Comprising more than forty manuscripts, broadsides, and first editions, A Poet’s Work in Community explores Brooks’s roles as a poet, teacher, mentor, and community leader. It traces the effects of the resulting relationships on her work and the work of other writers and artists – such as Dudley Randall, Sonia Sanchez, and Jeff Donaldson. The exhibition tells the story of Brooks as a young poet through her early published poetry, establishes her relationship with the Black arts and publishing communities of the 1960s and ’70s, and illuminates her contributions as a mentor to future writers through her children’s books and self published guides for young poets.

Highlights in the exhibition include Annie Allen (1950), the book of poetry for which Brooks made history by becoming the first Black recipient of a Pulitzer Prize. The book tells the story of a young Black woman coming into adulthood during World War I. With formal and technical precision, Annie Allen explores the title character’s struggles with love, loss, and growing up, casting them in an epic light. It will be displayed along with Brooks’s early published works, many of which were autobiographical.

The exhibition also includes Riot (1970), Brooks’s first book of poetry released by Broadside Press after she left Harper & Row. The change from a major publisher to the small new press reflected her newly urgent interest in racial consciousness. “Everyone who’s Black,” she said, “ought to have a Black publisher.” In Riot, Brooks documents reactions of the global Black community to the 1968 assassination of Martin Luther King Jr. Working with Broadside Press gave Brooks more freedom to speak directly to Black audiences. In return for this freedom, she donated all royalties from Riot back to the press. With Brooks’s backing, Broadside played a major role in the Black Arts movement. Known today as Broadside Lotus Press, it is one of the oldest Black-owned U.S. publishers still in operation.

The Morgan’s Director, Colin B. Bailey, said, “We are very pleased to present an exhibition surveying the life and work of American poet Gwendolyn Brooks, which highlights the holdings of the Morgan Library & Museum already well represented in the Carter Burden collection of American literature, given to the Morgan in 1998, Brooks’s presence in the collection was greatly enhanced by the acquisition, in 2020, of a portion of her personal library. This added a new dimension to our holdings of material related to the poet.”

Nicholas Caldwell, the Morgan’s Belle da Costa Greene Curatorial Fellow, said, “Gwendolyn Brooks’s legacy and impact on other artists are deeper than many realize. These relationships are tied together by her powerful use of language, her deep empathy, and her incredible imagination, and it was an honor to explore these characteristics in the exhibition.”

The Morgan’s Belle da Costa Greene Curatorial Fellowship is awarded to promising scholars from communities historically underrepresented in the curatorial and special collections fields. Named for the Morgan’s first director, one of the most prominent American librarians and cultural leaders of the first half of the twentieth century and a woman of color, this full-time program equips Fellows with a strong working knowledge of museum and special collections library operations and provides Fellows with resources and mentorship to support them in their professional careers. Learn more about Belle da Costa Greene here.

An array of engaging public programs will accompany the exhibition. Please visit themorgan.org for further details.