600 Lots of Fine Books and Manuscripts at Potter & Potter, March 13 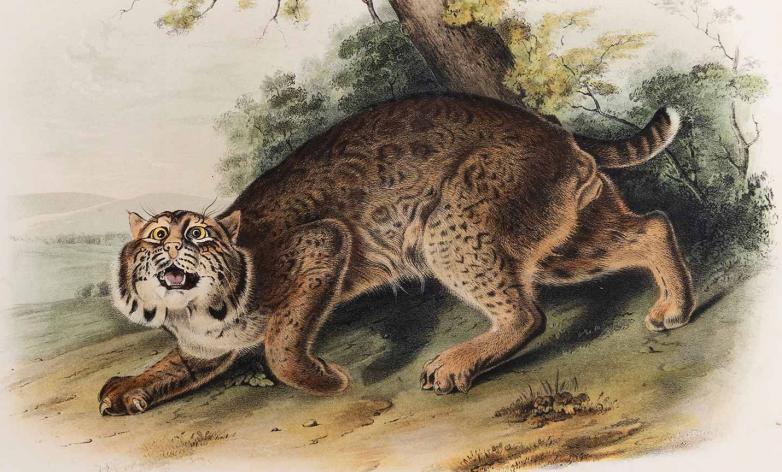 Chicago — Potter & Potter Auctions is excited to announce its upcoming Fine Books and Manuscripts Sale to be held on Saturday, March 13th, starting at 10am, CDT. Given current regulations, this sale will be streamed live from Potter & Potter's gallery and held on www.potterauctions.com. Bids can be placed on the company's website. Phone and absentee bidding are available as well. All lots are available for preview now on Potter & Potter's website. 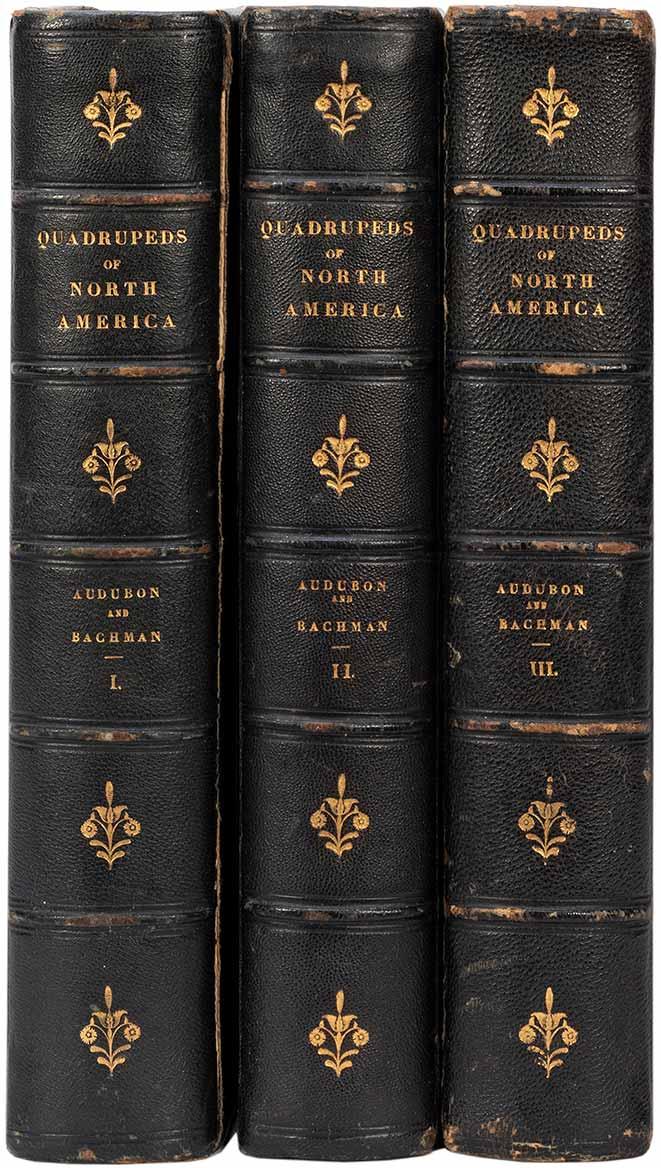 This event also includes remarkable selections of well-known first edition books or presentation copies, with some signed by their authors.

Also on offer are a museum quality selection of important letters from some of the most important and influential personalities of the 20th century.

According to Christopher Brink, Fine Book Specialist at Potter & Potter Auctions, "This is one of the most important book sales that we have had the pleasure of curating and we are very excited about the quality and scarcity of the items that we're bringing to the market."