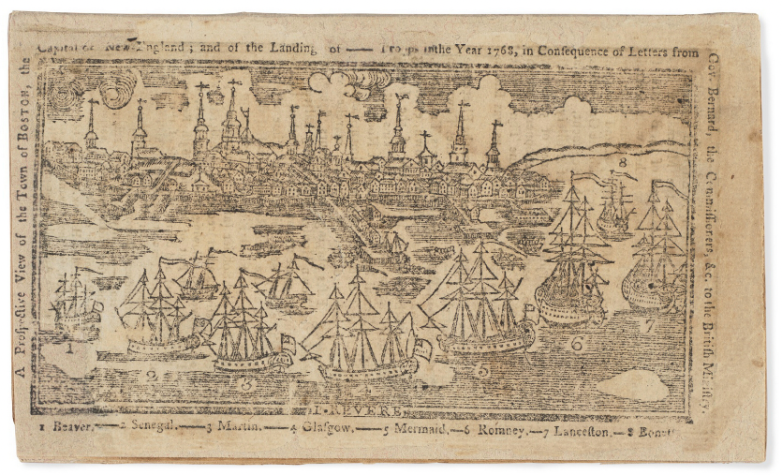 At Chiswick Auctions on Wednesday, January 18, Scientific Instruments, Optical Toys & Photographica including an Important London Collection, in 161 lots. Among the relevant lots for our purposes are what is described as the first lenticular daguerreotype, produced in the early 2000s by David Burder and John Hurlock (£1,500–1,700); an 1855 stereoscopic daguerreotype of Napoleon III's visit to the Crystal Palace exhibition in 1855 (£1,500–2,500); and a praxinoscope theater with ten picture strips (£1,000–2,000).