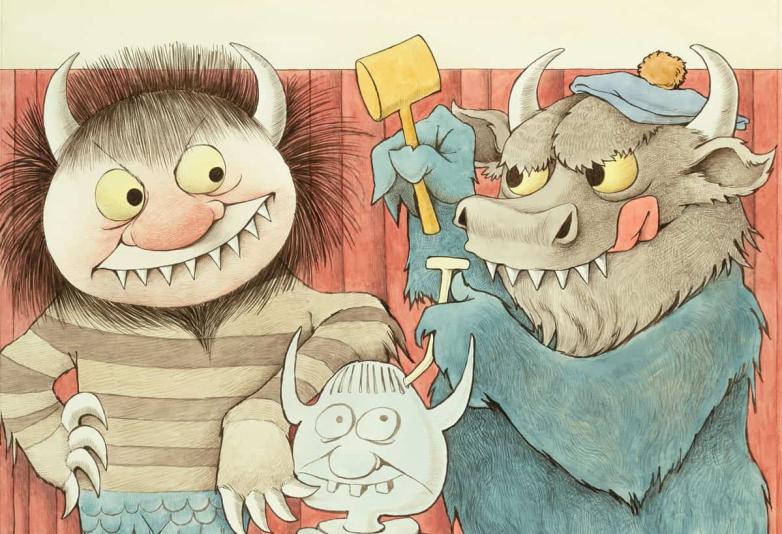 Heritage sold a Maurice Sendak poster illustration for the Junior Museum at the Art Institute of Chicago (1984) for $175,000, exceeding the previous record of $74,690.

This spring, Heritage Auctions will host several important illustration sales. Featuring prominently in the house’s schedule will be its Illustration Art Signature Auction, which will include illustration art done for publication in the categories of books, periodicals, pulp magazines, children’s literature, paperbacks, science fiction, pin-up, movie posters. The sale, which is scheduled for Thursday, April 15 at noon Central, will be held both online and in person in Dallas, Texas, and is still open for consignments until February 15. 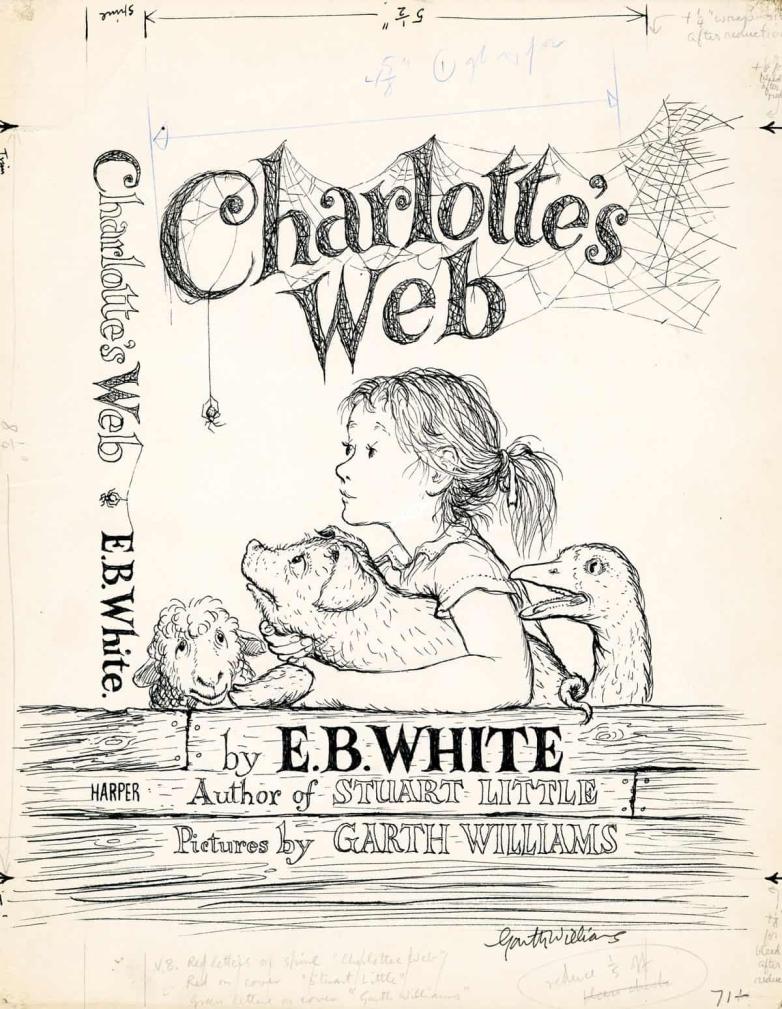 “For well over a decade, Heritage has been the international leader for Illustration Art, holding records for nearly every artist ever to work in all genres,” says Todd Hignite, vice president of Heritage Auctions. “During this time, Heritage has been entrusted to auction the estate of famed children’s book illustrator Garth Williams; the Charles Martignette Collection, one of the largest devoted to American 20th century illustration ever assembled; the collection of illustrator Mort Kunstler; the Playboy Collection; as well as virtually every major collection of science-fiction and fantasy art to be offered on the market.”

Throughout its long history in auctioning Illustration Art, Heritage has achieved world record prices for works by some of the most acclaimed and collectible artists in the field.

On October 15, 2010, for example, Heritage auctioned the iconic illustration by Garth Montgomery Williams for the cover of E.B. White’s classic book, Charlotte’s Web (1952), which, as of 2000, was hailed as the best-selling children’s paperback of all time by Publisher’s Weekly. The lot, which included the 14x11-inch cover illustration, as well as a 14x16.5-inch ink drawing of a web used for the decorative end paper design of the book and two 9x8-inch watercolors of the cover design from the estate of Garth Williams, realized a price of $155,350, which exceeded the previous record of $95,600, also held by Heritage Auctions. 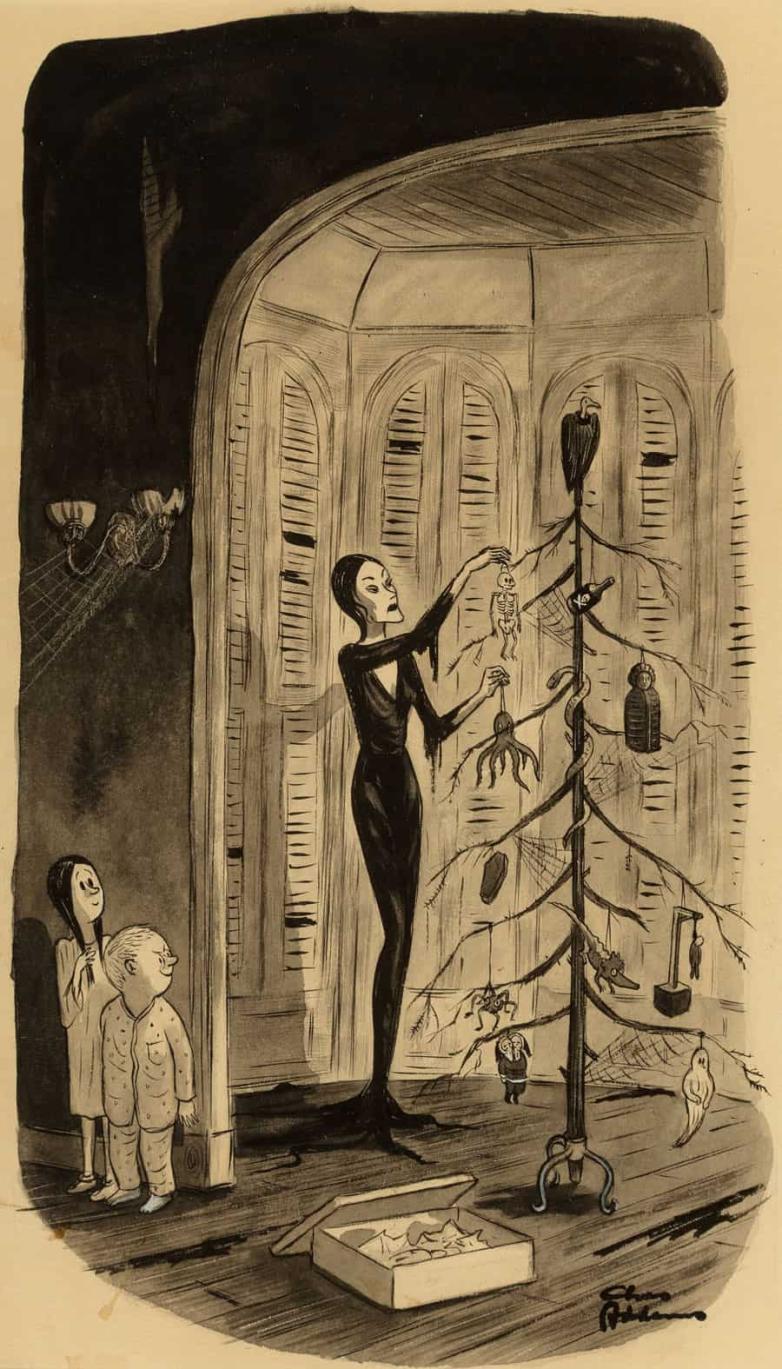 In 2021, Heritage saw two more world records for major illustration artists. On April 30, the house was able to achieve a price of $87,500 on a framed Charles Addams ink and watercolor illustration for The Addams Family Christmas (1947) signed by Addams and stamped by The New Yorker. The previous record was $40,625, also held by Heritage Auctions.

Later, in November 2021, Heritage sold a framed Maurice Sendak poster illustration produced in 1984 for the Junior Museum at the Art Institute of Chicago, which features two monsters in the style of those from his beloved children’s book Where the Wild Things Are. The poster sold for $175,000, which exceeded the previous record of $74,690, also held by Heritage Auctions.

Though lots are still being collected for the forthcoming April sale, Heritage’s long record of success in illustration promises to deliver outstanding results for consignors in the category.

“Heritage is always seeking quality individual artworks and collections,” Hignite says. “We look forward to celebrating the history of illustration art with the help of our consignors and collectors.”

For buyers, preview viewings for the sale will be available on Wednesday, April 14 or by appointment.