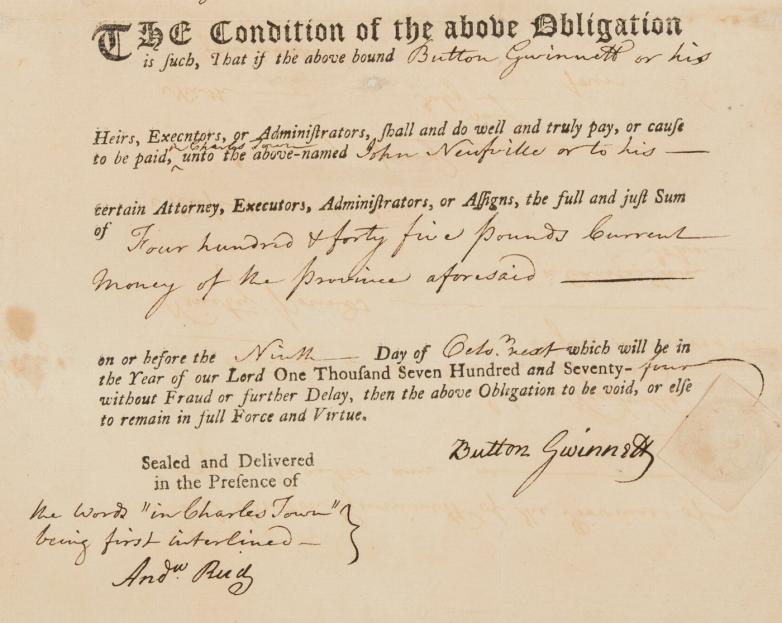 In 1936, Carolyn Wells published Murder in the Bookshop, a mystery set in the rare book world, which she knew well. In the novel, a wealthy collector is murdered just before he takes possession of his newest acquisition: a book signed by someone named Button Gwinnett, not once but thrice. It was said to be worth $100,000. 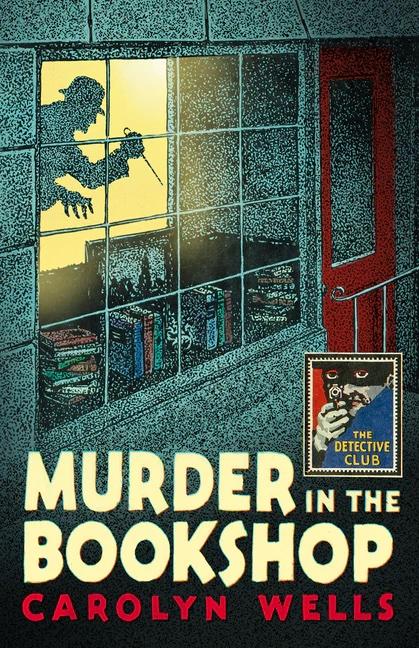 Gwinnett wasn't a figment of Wells' imagination. A representative to the Second Continental Congress from the state of Georgia, Gwinnett (1735-1777) signed the Declaration of Independence in July of 1776. But he died in a duel a year later, and few of his personal papers were preserved, which makes his signature rare—indeed “the rarest of all the document’s signers,” according to Heritage Auctions, which is offering a complete set of the 56 ‘signers’ including Gwinnett, at auction on June 25. Pre-bidding has already pushed the price past a million, including buyer’s premium.

The collection was put together over four decades by Carl Przyborowski, a Chicago-area building contractor. He described the Gwinnett as one of the “trophies of any signers set.”

According to Heritage, the most recent census of Gwinnett autographs, conducted in 2008, recorded only 51 extant, 40 of which reside in institutional collections. In 2010, a letter hailed as “the finest Button Gwinnett autograph that will ever be available for sale” sold for $722,500 at Sotheby’s. Before that, the record stood at $270,000 from a 2002 sale at Christie's.

So Carolyn Wells had her finger on the button, so to speak, and chose well an autograph upon which to base her bestselling bibliomystery, a book that impressed Yale professor William Lyon Phelps, who called it “the best detective yarn she has ever written.” In a syndicated book review, Phelps went on to describe a book he once handled in the collection of Roderick Terry of Newport, Rhode Island, which contained Gwinnett’s signature on the “inside cover.” Terry, he reported, paid “an enormous sum for it.”