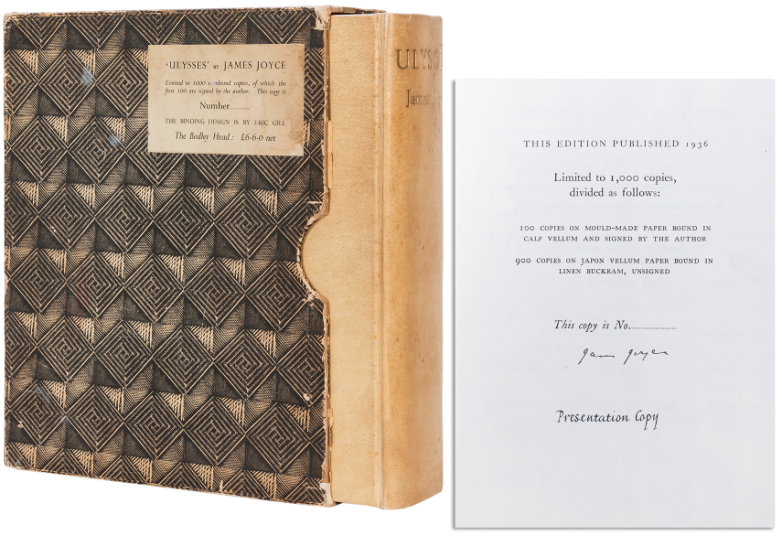 Aristophil sale 52, Napoléon à Cambacérès, will be held at Aguttes on Wednesday, October 19. The 112 lots comprise letters between Napoleon I and the sometime Duke of Parma. Rating the top estimate is a 2–29 April 1807 series of letters written from Finckenstein Castle in Poland (€18,000–20,000).

At Swann Galleries on Thursday, 314 lots of Fine Photographs. A 1936 print of the iconic Dorothea Lange photo Migrant Mother, Nipomo California is expected to lead the way at $100,000–150,000. It was previously in the collection of Romana Javitz, longtime curator of the NYPL's Picture Collection. A 1960s print of Ansel Adams' Moonrise, Hernandez, New Mexico is rated at $30,000–45,000. A portfolio of forty Civil Rights-era photographs by Danny Lyon is expected to sell for $25,000–35,000.

At PBA Galleries on Thursday, Americana – Travel & Exploration – Aeronautics – Maps, Prints & Views, in 446 lots. Sharing the top estimate of $15,000–25,000 are an official copy of the Japanese instrument of surrender signed on the USS Missouri on September 2, 1945 and a collection of 154 items containing autographs of anyone connected with the Watergate scandal. Six newspaper issues containing articles about the Lewis and Clark expedition are expected to sell for $6,000–9,000.