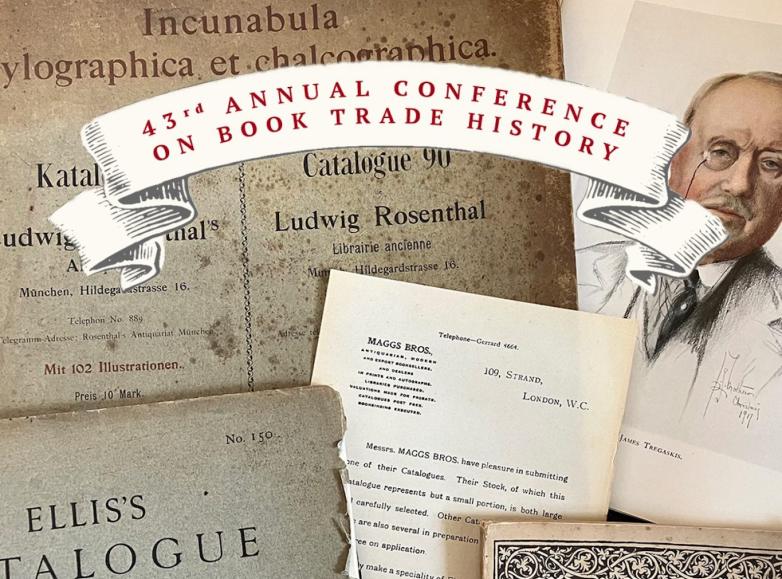 The Antiquarian Bookseller's Association’s upcoming 43rd Annual Conference On Book Trade History in London will focus on ‘Family Business: Generational Continuity In The Book Trade Since The Fifteenth Century’.

“Family dynasties have helped to define the European book trade over the past five centuries,” says the ABA. “In the early modern period, domestic housing provided the setting for generations of family members to assume crucial roles in the organisation and practices of the book trades. External family relationships also created networkswhich permeated the fabric of the trade, coalescing in such institutions as the Stationers’ Company of London.”

There will also be a visit to Maggs Bros antiquarian booksellers in London with Ben Maggs and Ed Maggs talking about the history of the firm on the subject of ‘Forgetting to change the filter on the gene pool’.

ABA has also just launched a new initiative, Friends of the Antiquarian Booksellers' Association which they say will bridge the gap between members and associated professions as well as “the invaluable collectors, the bibliophiles and enthusiasts who simply love the history and craft of the book”.