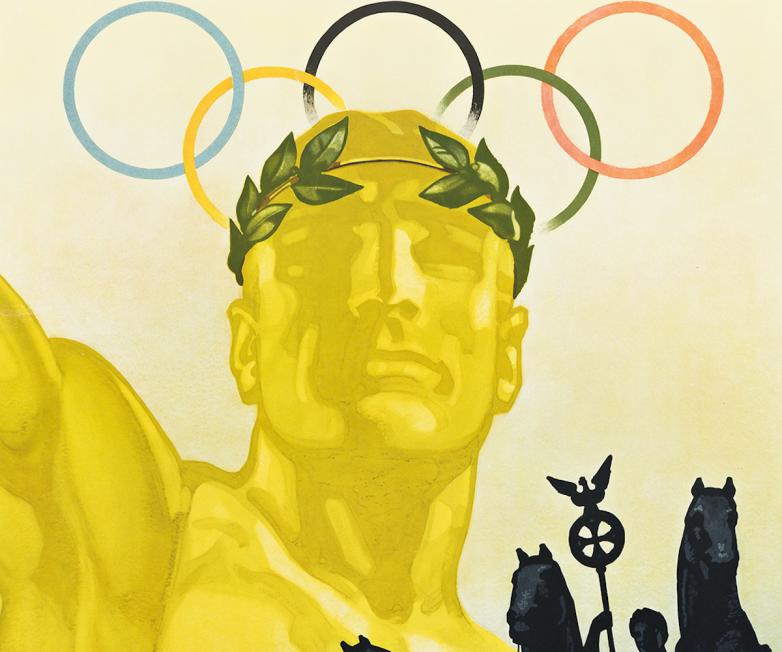 New York — Swann Galleries’ seasonal offering of Vintage Posters is at auction Thursday, August 5. The sale will include the customary slate of advertisements and design with exceptional examples of French artists, World War I and World War II propaganda, the Olympic Games, transportation and more.

James Montgomery Flagg’s I Want You for US Army, 1917 ($5,000-7,500), an image that has permeated American culture for decades, is among the propaganda and recruitment posters from the World Wars. Also from WWI is a rare Canadian image imploring Jewish men to enlist in the army ($5,000-7,500); and L.N. Britton’s design used to promote attentiveness and care in America’s factories, Warning! / Consider the Possible Consequences If You are Carless in Your Work, circa 1917 ($8,000-12,000). Two groupings of WWII posters with works promoting the purchase of war bonds and the urging of enlisting are present including works by Harry Morse Meyers, Ronald McLeod, John Atherton, Ferdinand Warren and more ($1,200-1,800, each). Also available are two 1941 satirical works by Boris Efimov pointing out the faults in the Nazi’s ideal Aryan ($1,500-2,000). 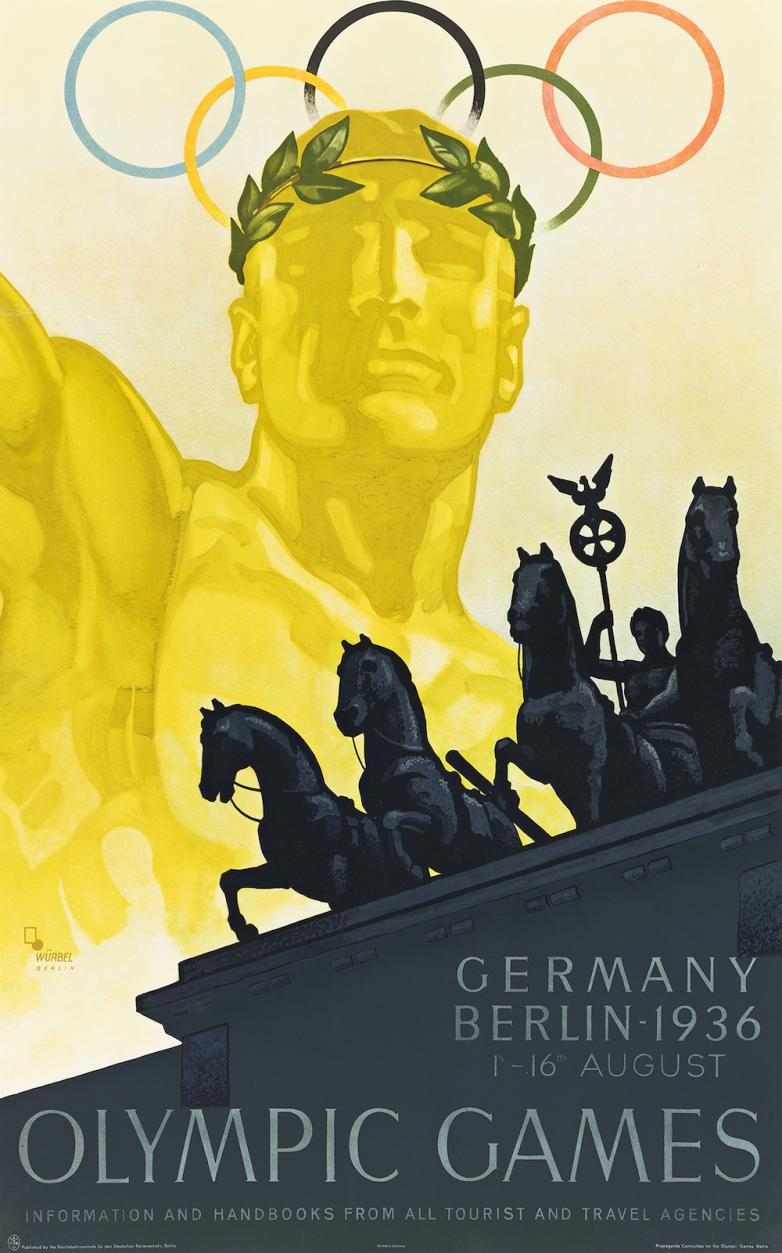 Limited open exhibition hours will be available through August 4. Appointments are strongly encouraged and can be scheduled directly with a specialist. Swann Galleries staff will prepare condition reports and provide additional photographs of material on request. Advance order bids can be placed with a specialist for the sale or on Swann’s website, and phone bidding will be available. Live online bidding platforms will be the Swann Galleries App, Invaluable, and Live Auctioneers. The complete catalogue and bidding information is available at www.swanngalleries.com and on the Swann Galleries App.