A Record for Peruvian Photographer Martín Chambi at Swann Galleries 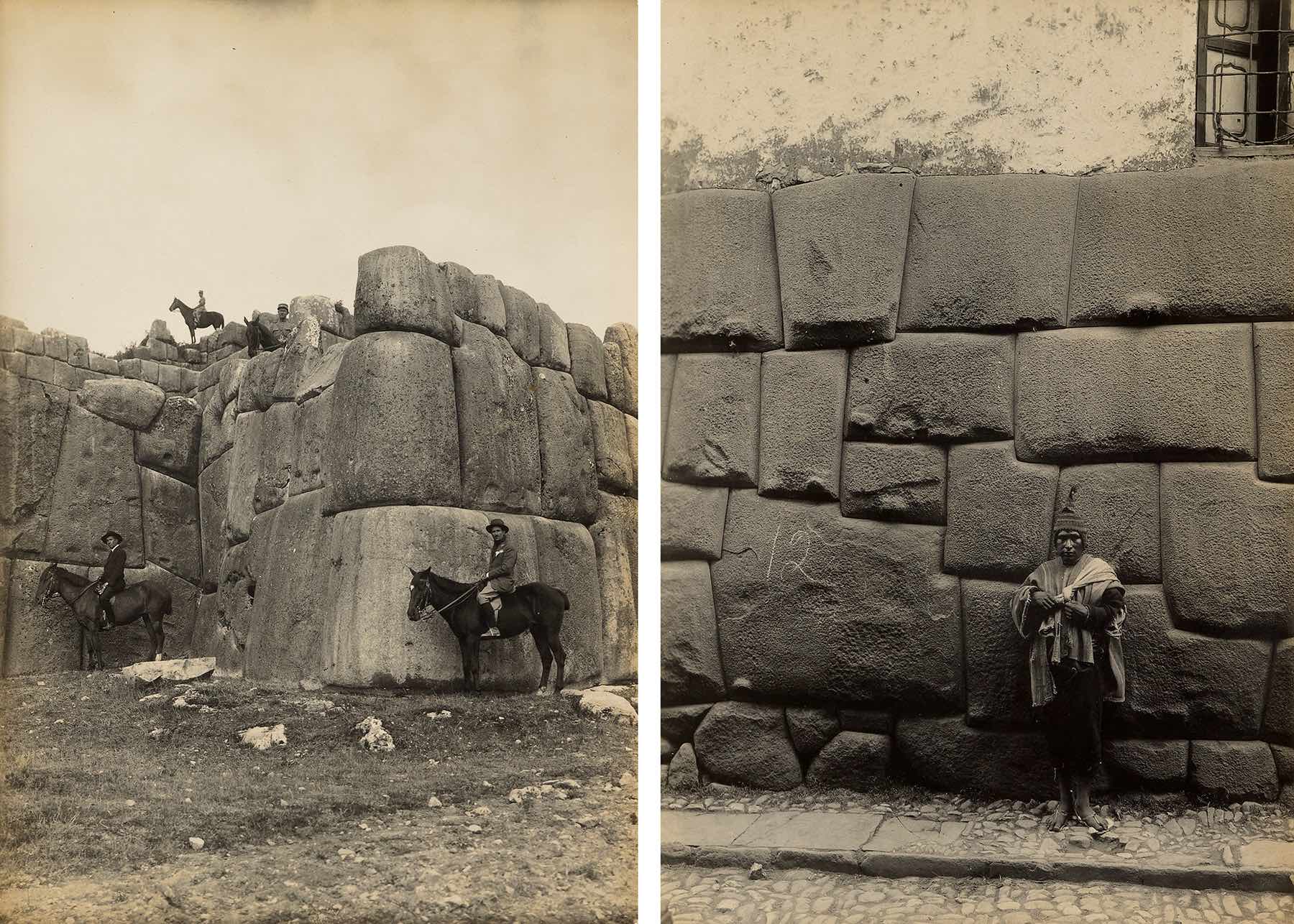 Vernacular photography led the sale with a personal album, compiled by Herbert Heard Evans, containing 118 silver prints depicting the city and region of Cusco, Peru, as well as other parts of Latin America in the 1920s. Sixteen of the images were attributed to Peruvian photographer Martín Chambi. Evans was the Assistant Superintendent of the Mechanical Division of the Panama Canal from 1919-42, and during his station he and his wife traveled extensively throughout South America. The album reached $58,750 after a lengthy bidding war, a record for images by Chambi.

The next auction from Swann Galleries’ Photographs & Photobooks Department will be held in October 2019. The house is currently accepting quality consignments. Visit swanngalleries.com for more about selling at Swann.