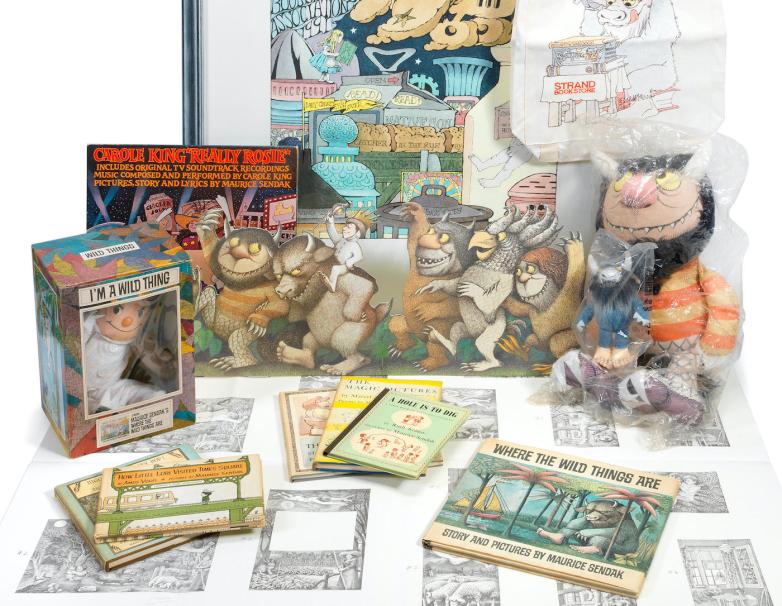 Last week may have been quiet, but this week is anything but! Here are the sales I'll be watching:

On Wednesday, March 23, Fine Books and Manuscripts at Bonhams London in 139 lots. Percy Shelley's copy of Filicaja's Poesie Toscane (1707), inscribed to Clare Clairmont in April 1821, rates the top estimate at £60,000–80,000. A large collection of Maurice Sendak material assembled over more than three decades rates an estimate of £20,000–40,000. An 1897 Sun Yat-Sen autograph letter in English to Felix Volkhosky about his abduction is estimated at £20,000–30,000. A presentation copy of Ian Fleming's Goldfinger inscribed to his secretary Una Trueblood is placed at the same estimate (as is a similar copy of From Russia, With Love). There are also a number of Leibniz autograph manuscripts to be had in this one.

Bonhams London will then hold a 282-lot sale titled Women Through History. A Jane Austen autograph letter from December 1816 to her niece Anna Lefroy rates the top estimate at £60,000–80,000, and a first edition of Jane Eyre is estimated at £20,000–30,000. A collection of photographs and documents relating to model and dancer Christine Keeler could fetch £15,000–25,000. Collections included in this sale include Phyllis and Jim Bratt's women's suffrage materials, and Thomas Schuster's collection of Kate Greenaway.

At Forum Auctions on Thursday, March 24, 253 lots of Books and Works on Paper.

Rounding out the week on Thursday afternoon, 411 lots of Fine Literature – Beats, the Counterculture & Bukowski at PBA Galleries. A copy of Bukowski's Women (1978) with an original oil painting by Bukowski inserted could sell for $4,000–6,000. The same estimate has been assigned to a first edition copy of Munro Leaf's Ferdinand (1936).