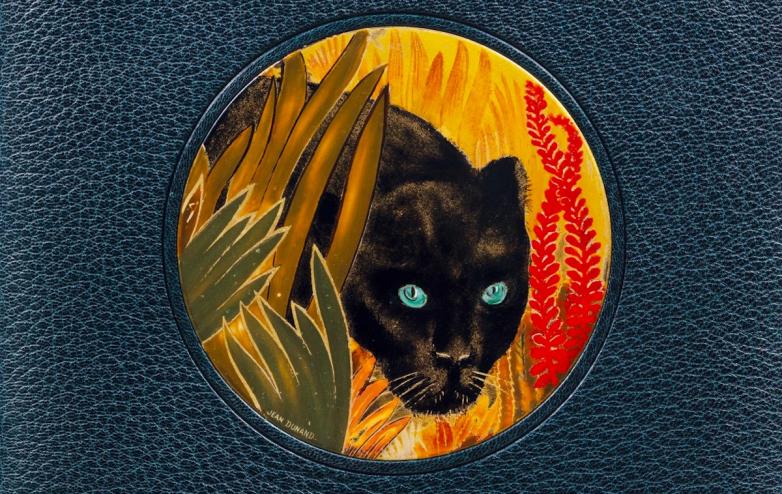 A whopper of an auction week coming up! Here are a few of the sales I'll be watching:

At Bonhams London on Thursday, 298 lots of Fine Books, Manuscripts and Photographs, including a copy of the 1713 Cambridge edition of Newton's Principia presented by Newton to his collaborator John Wickins (£40,000–60,000). A similar presentation copy of the 1706 first Latin edition of Newton's Optice, also given to Wickins, is estimated at £30,000–50,000. A copy of the ninth printing of Ulysses, inscribed by Joyce to H.G. Wells, could sell for £20,000–30,000. There is also another Lewis Carroll presentation copy, this time of Alice's Adventures in Wonderland to Margaret Evelyn Hardy (£20,000–30,000).

Books and Works on Paper are the order of the day at Forum Auctions on Thursday, in 292 lots. 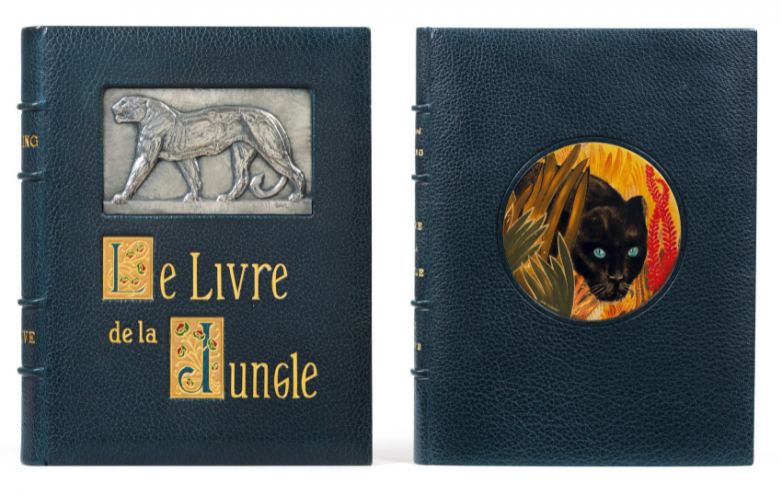 On Friday, June 25 the 184-lot sale of Livres et Manuscrits de Cervantès à Houllebecq at Sotheby's Paris ends. An exceptionally-bound copy of Kipling's Le Livre de la Jungle rates the top estimate, at €80,000–120,000. Montaigne's translation of Raymond Sebon's La Theologie Naturelle (1569) could sell for €40,000–60,000. There are quite a few more fine bindings and other items of interest in this sale, so I recommend a thorough browse.