Another jam-packed week of auctions coming up. Here's what I'll be watching: 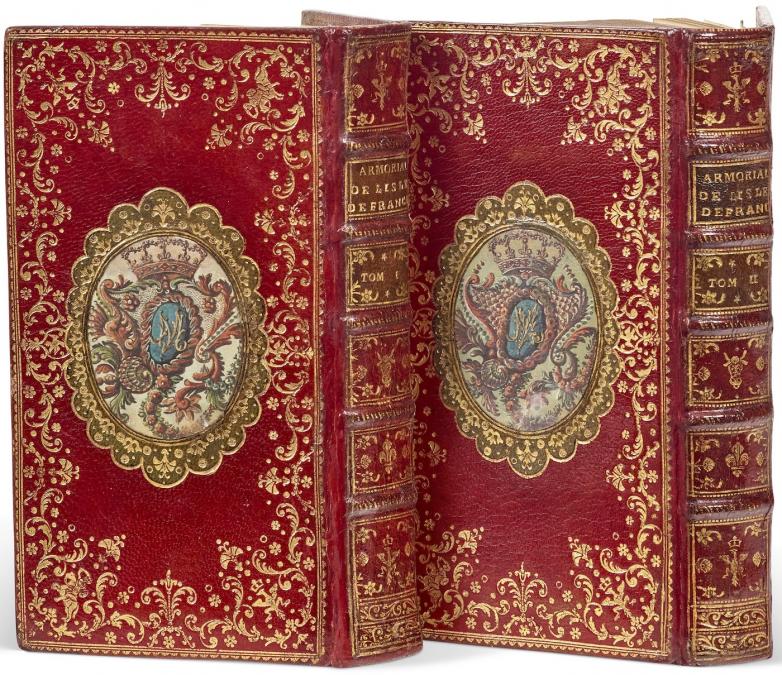 At Sotheby's Paris on Tuesday, May 11, 319 lots from the Bibliothèque Littéraire Hubert Heilbronn. A volume of Stendhal's Oeuvres complètes (Paris, 1806) with more than 115 manuscript annotations by Stendhal shares the top estimate of €30,000–50,000 with a first edition of Dumas' Les Trois Mousquetaires (1844) in a contemporary binding. There will be much of interest here to the Stendhal, Proust, and Hugo collectors out there.

On Wednesday, May 12, Fine Books & Manuscripts, Including Americana at Hindman Auctions. The 363 lots include a very extensive set of Limited Editions Club publications (more than 550 titles) from the collection of Jack Belcher (estimated at $50,000–70,000).

On Thursday at Hindman, 282 lots of Fine Press Books. A great variety of American fine printing here -- well worth a thorough browse!

And finally on Thursday, Fine Golf Books and Memorabilia at PBA Galleries, in 341 lots. Thomas Marsh's Blackheath Golfing Lays by the Poet-Laureate of the Club (1873) rates the top estimate, at $5,000–8,000. This copy is from the collection of Joseph S. F. Murdoch.