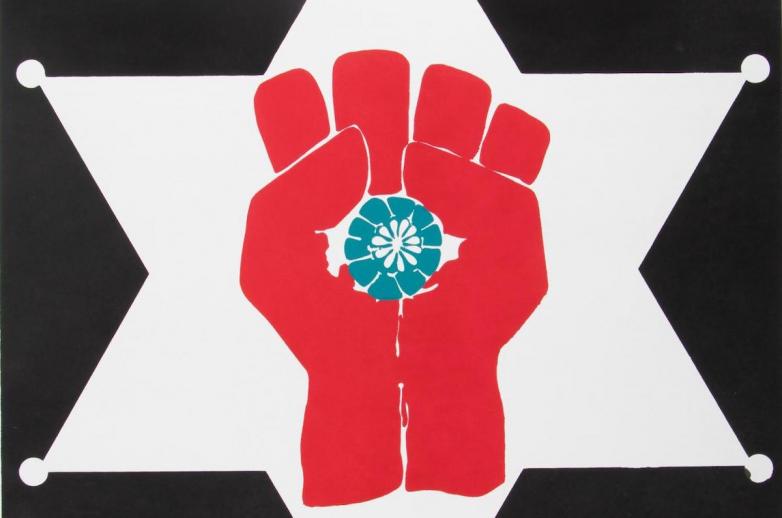 At Ader on Tuesday, March 16, Lettres & Autographes Manuscrits at Ader, in 321 lots. Three lots share the top estimate of €5,000–6,000: a Denis Diderot letter, a Jacques Lacan autograph article manuscript, and an unpublished Lacan manuscript draft of an introduction to courses on the "analytical experience." Estimated at €4,000–5,000 are a series of letters from painter Jean Dubuffet to Sibille Boffard; a 1551 letter from Jeanne d'Albret, the Queen of Navarre, to her aunt the Duchess of Guise; and a 1547 letter from Marguerite D'Angoulême to Cardinal Alessandro Farnese.

At Aguttes on Thursday, Autographes & Manuscrits, in 264 lots. A notebook containing autograph transcriptions of seventeen of André Breton's early poems is expected to lead the sale at €25,000–30,000. A collection of Emile Zola letters and documents about his father François is estimated at €20,000–25,000, as are a hundred or so Lafayette family letters. 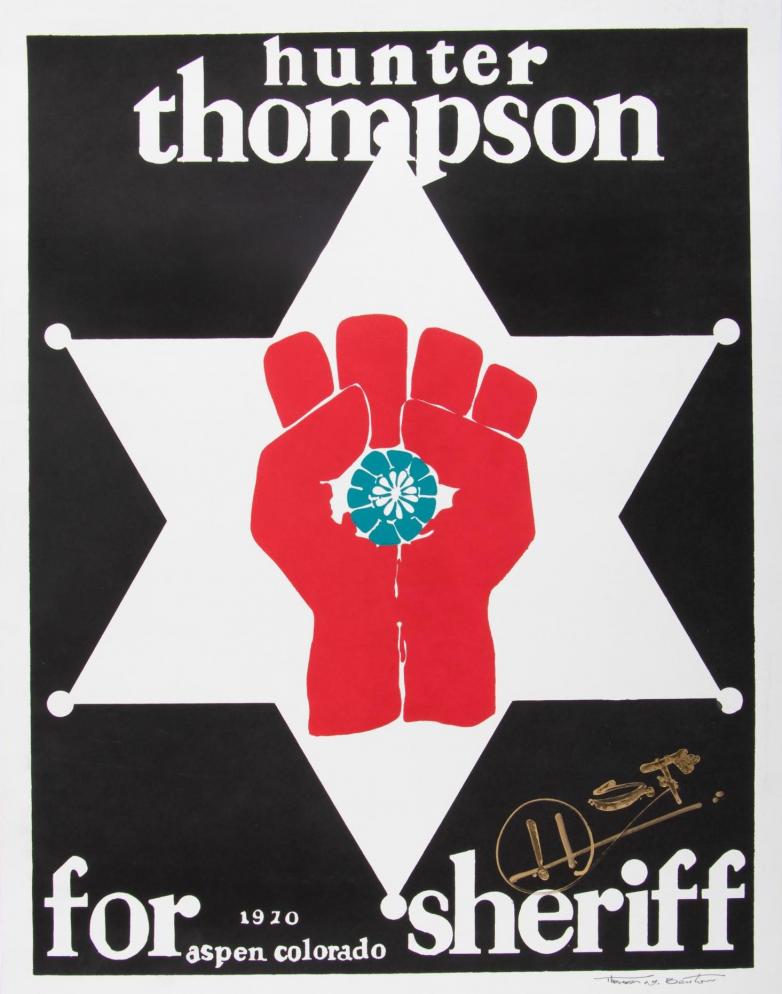 Finally for Thursday's sales, Fine Literature with Beats, Bukowski & the Counterculture at PBA Galleries, in 416 lots. A silkscreen poster from Hunter S. Thompson's 1970 run for sheriff of Pitkin County, Colorado, signed by artist Thomas W. Benton and with Thompson's initials in gold (by Benton) is estimated at $5,000–8,000. An original watercolor portrait of Allen Ginsberg by Gordon Stuart could sell for $4,000–6,000, and a first edition of Harry Potter and the Philosopher's Stone in wrappers is estimated at $3,000–5,000. Also included here is a complete set of Dell's Ten Cent Books (36 titles in 45 volumes), estimated at $1,500–2,500.

And at Hindman Auctions on Friday, March 19, Literature from a Private New Orleans Collection, in 266 lots. A presentation copy of Steinbeck's The Pastures of Heaven (1932) inscribed to Louis Paul and with an additional note by Steinbeck tipped in, is estimated at $10,000–15,000. A first printing of Fitzgerald's Tender is the Night (1934) could sell for $6,000–8,000. More on this sale in our spring auction guide.