Death on the Nile Movie's Impact on the Book Market 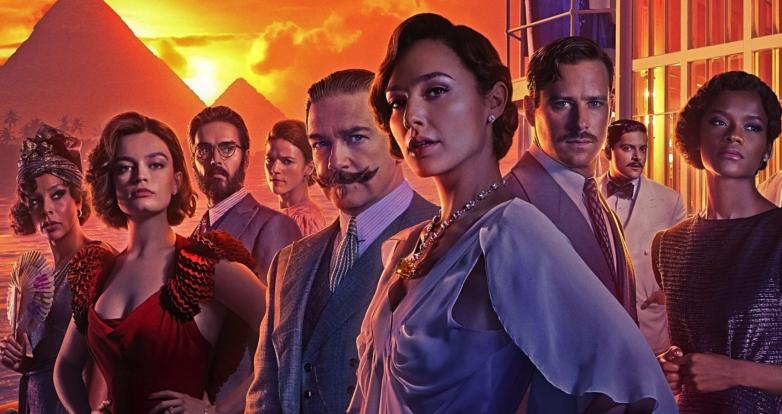 The movie poster for the 2022 film, Death on the Nile, based on Agatha Christie's novel.

Agatha Christie is beloved by legions of readers and collectors, and her 1937 mystery, Death on the Nile, starring that most famous detective, Hercule Poirot, is a fan favorite. While Christie hardly needs a bump from a movie based on her work, the latest adaptation, directed by Kenneth Branagh and in theaters now, prompts the age-old question: what effect does the film have on the book trade?

At the very least, the glitzy film, which has garnered lots of media attention (both good and bad), has revived interest in the book. That has resulted in new editions. Her American publishers, William Morrow, have not one but two paperback editions available: a “soon to be a major motion picture” edition from 2020 and a movie tie-in edition from 2022 with Branagh on the cover. Branagh also narrates a new audiobook edition. 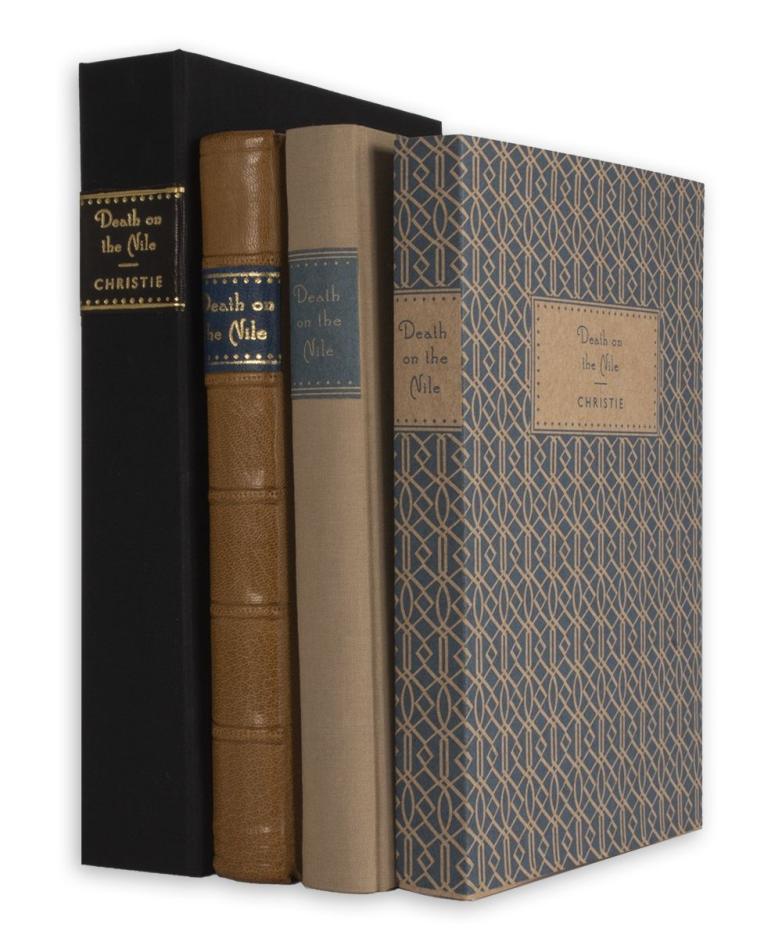 Thornwillow Press edition of Death on the Nile.

There’s also a new edition out there tailored to the bibliophile: the first-ever fine press edition, published by Thornwillow. It is letterpress-printed and comes in a variety of specialty bindings with fantastic names like “Tomb Raider Half-Calf” and “Felucca Full Leather.” Prices start at $125.

But what about used, antiquarian, and rare copies? At Biblio.com, they’ve noticed stronger-than-usual sales of cheap reprints (under $20) of Death on the Nile over the past two months. “We assume ‘reading copies’ as people prepared for the upcoming adaptation,” said marketing coordinator Amber Sheehan. “We've noticed that with many adaptations, the growth in sales comes just after the show premieres, and then both the quantity and quality of copies see a marked increase.”

At AbeBooks, Christie is a steady seller, but they haven’t seen a spike for this title, said Richard Davies, PR, content & merchandising manager. In fact, he said, “During the pandemic, films in movie theaters have not been driving book sales for us with the exception of Dune, which drove sales of reading and collectible copies. Content on Netflix has been far more influential. The Witcher, Bridgerton, and The Queen’s Gambit all helped to sell books.”