Software and Apps for Cataloguing Your Book Collection 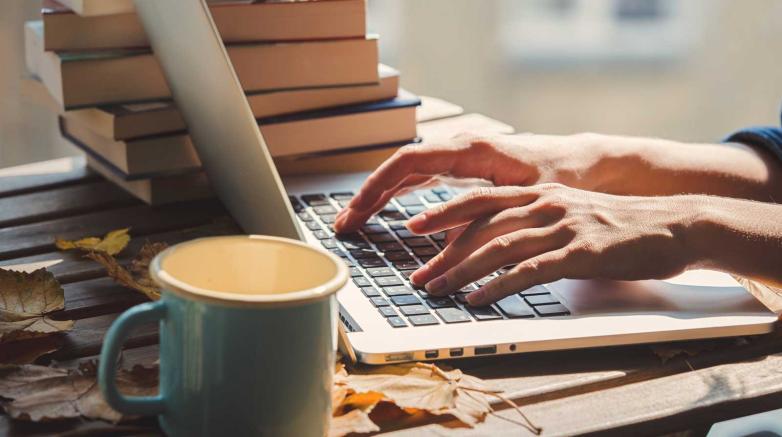 What is the best way to catalogue a personal book collection?

Six years ago, we published an article that surveyed the various software and apps available for book collectors who wish to catalogue their personal collections. As our publisher Webb Howell said at the time, "When someone starts cataloguing their stuff, they really have transcended into a collector."

We interviewed Fine Books contributors and readers and found quite a variety of options in 2022. Several of those mentioned back in 2016 have since gone bust, but others are still going strong. Price, platform, and whether or not your information is ‘shared’ or ‘shareable’ are some of the points collectors now need to consider as they decide which app or software best suits their needs.

Howell, for example, is using Ninox now that Bento has been discontinued. Ninox, he said, is a “fabulous program. It’s free for the iPhone and did cost about $40 for desktop, which having is enormously helpful. It’s a fabulous database, but quite scalable for very big jobs — 99% of collectors would never need. It syncs automatically to the cloud.”

Our maps columnist Jeffrey S. Murray (here’s his latest on sea monster maps) has stuck by EndNote, explaining, “My database on the history of cartography now has some 6,000 references in it, most of which are linked to a pdf or jpg file. I enjoy EndNote’s flexibility: most of the fields can take an unlimited number of  words, field names can be changed, and new fields added with little effort. The latest version, allows me to read a pdf file without leaving the database.”

FB&C contributor Nate Pedersen, now the manager of the archival and reference team at the Georgia Historical Society, said he uses Google Sheets “because I like how I can customize the fields. And I actually don't like the social media aspects of book sites; I don't really like knowing what other people rated a book, for example, or how many other people own it. I like that Google Sheets is ‘just for me’ and, of course, whomever I want to share it with.”

When we asked our Facebook Friends to weigh in with their recommendations, several readers agreed with Dibbell about LibraryThing. Shawna Riczu-Nash said, “LibraryThing. I’ve tried Libib & Delicious, too, but LT is way better.” Michael Bathrick agreed that LibraryThing is good but acknowledged that he’s “never found the perfect system for an antiquarian book collector.”

Both in 2016 and in our recent poll, several collectors wrote in about Collectorz: “One item I like is that there's an active online community that the developers of the app are actively engaged with,” said Mark Husk. “Collectorz is the best I've found, by a large margin,” said Martin Stever. And Matthew B. Tepper agreed: "I too like Collectorz. I keep the database on my iMac, and then sync it to an app on my iPhone, so that I am able to check to see whether I have a book already."

We heard two votes for Libib (full disclosure: one of those was from this writer’s husband) and two for the MyLibrary app, which Andrea Brooke VerHey said is “so user friendly.” It’s also free and exports easily to Excel, reported Federica Signoriello.

Excel was recommended on its own, as well. Justin Hanisch wrote, “I’m a big fan of Excel. You can customize the fields in pretty much any way you'd like, and because it's a Microsoft product, there is much less risk of the files you create becoming unreadable through time. My oldest Excel-based catalogue was created in 2007 and still works great! It can be a bit tricky to add photos to Excel, though.” Betty Snowden added, “I have some on Excel and have made a stab at setting up a Filemaker program--neither with much satisfaction.... I'm averse to a subscription and necessary payments and updates; worried about getting locked into one non-transferable program...each one I look at seems to have some drawbacks!"