Yesterday in the artsy community of Hudson, New York, an historic, eight-hour auction took place. Stair Galleries sold the personal collection of author Joan Didion (1934-2021). It is difficult to say what Didion, who won the National Book Award and the Medal of Distinguished Contribution to American Letters, is best known for—her reportage, her novels, or her memoir; Slouching Towards Bethlehem (1968), Play It as It Lays (1970), or The Year of Magical Thinking (2005), or one of the many others she wrote. It is an understatement to say she is beloved by the literary community. An exhibition of her work is currently on view in Los Angeles.

The estate auction of Didion’s brother-in-law and fellow writer Dominick Dunne occurred at Stair as well, back in 2010. I attended and scored a fabulous painting. This time around, no one was allowed into the live auction, but the pre-sale viewings and buzz turned out an amazing response. More than 1,200 bidders were watching along with me via LiveAuctioneers, one of three platforms hosting the sale. Every lot sold. When lot 1—a handful of books from Didion’s library—opened, with an estimate of $1,000-1,500, it immediately sold for $15,000. Lot 3 containing fifteen of “Didion’s favorite books,” was estimated at $800-1,000 but sold for $26,000. Lot 4, an iconic portrait of Didion by Leslie Johnson, estimated at $3,000-5,000, sold for $110,000. Remarkable interest continued throughout the sale.

The sale totaled $1.9 million, with all proceeds donated to two charities chosen by the Didion family in her honor: patient care and research of Parkinson's Disease and other movement disorders at Columbia University/Columbia Presbyterian Hospital, and the Sacramento Historical Society for the benefit of Sacramento City College scholarship for women writers.

There were no manuscripts or archival material in the auction; those have been combined with that of Didion's late husband, author John Gregory Dunne, into an archive “presently being organized for private placement” by Marsha Malinowski Fine Books & Manuscripts, according to a press statement. Instead, the offerings at Stair consisted of artwork, books, and personal effects from Didion’s Manhattan apartment. Below is a representative selection of interesting items and their incredible hammer prices.

1 of 8
Courtesy of Stair Galleries 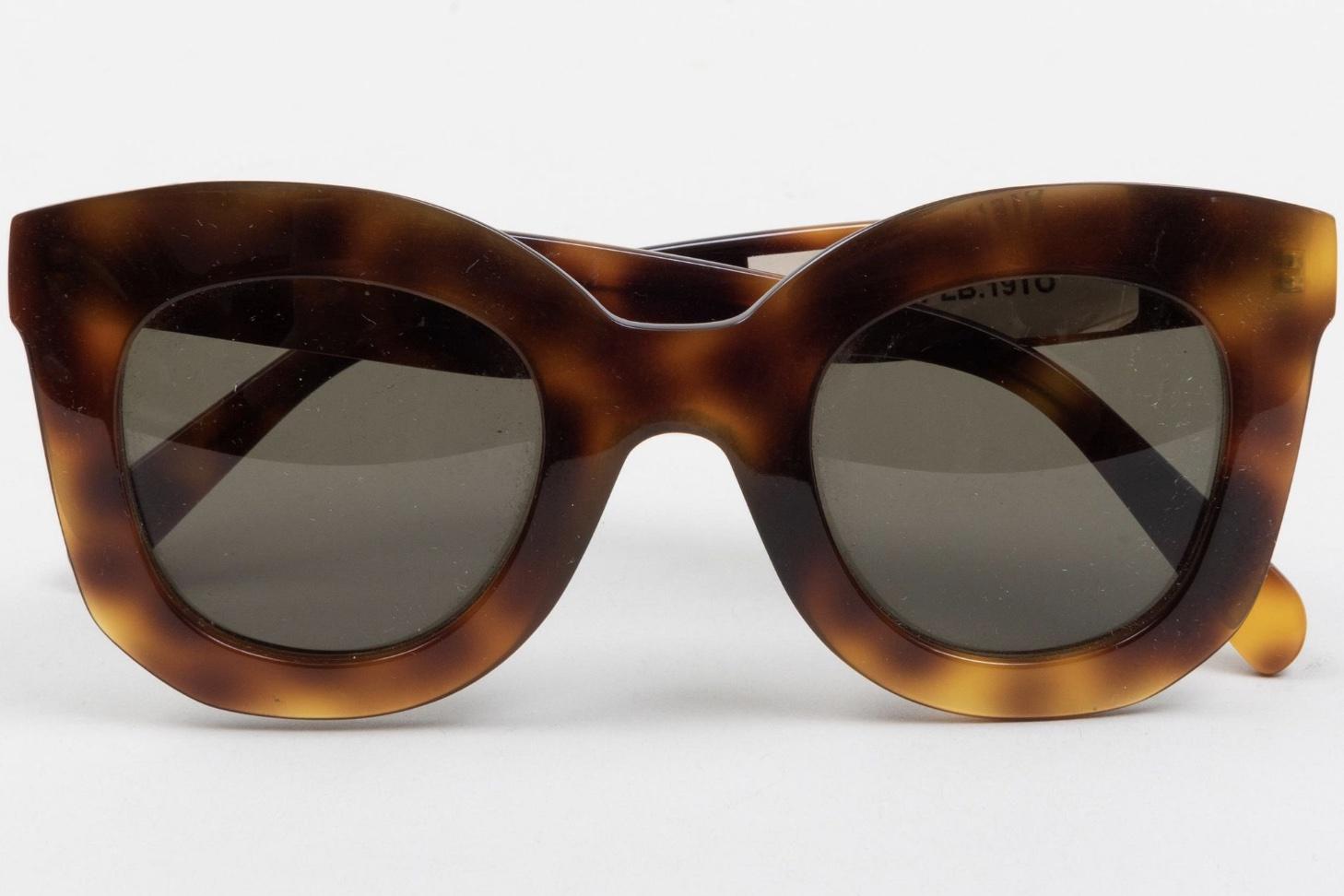 A pair of Celine faux tortoiseshell sunglasses owned by Didion, who was famous for her sunglasses, sold for $27,000. “Just didn’t see that one coming,” commented the auctioneer.

2 of 8
Courtesy of Stair Galleries 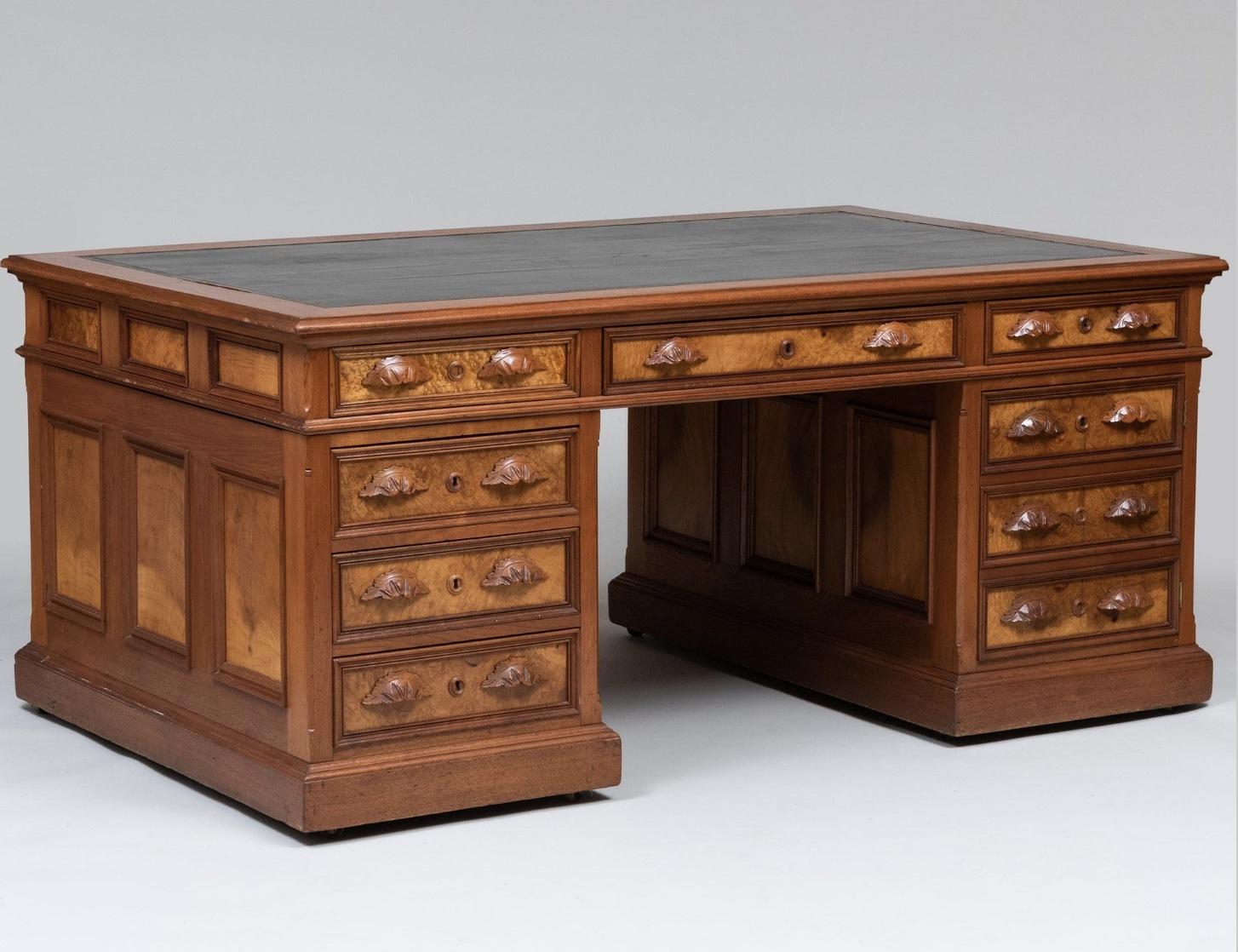 American oak, walnut, and bird’s eye maple partner’s desk, made in California and long owned by Didion. It was prominent in all of her homes, said the auctioneer. It sold for $60,000.

3 of 8
Courtesy of Stair Galleries 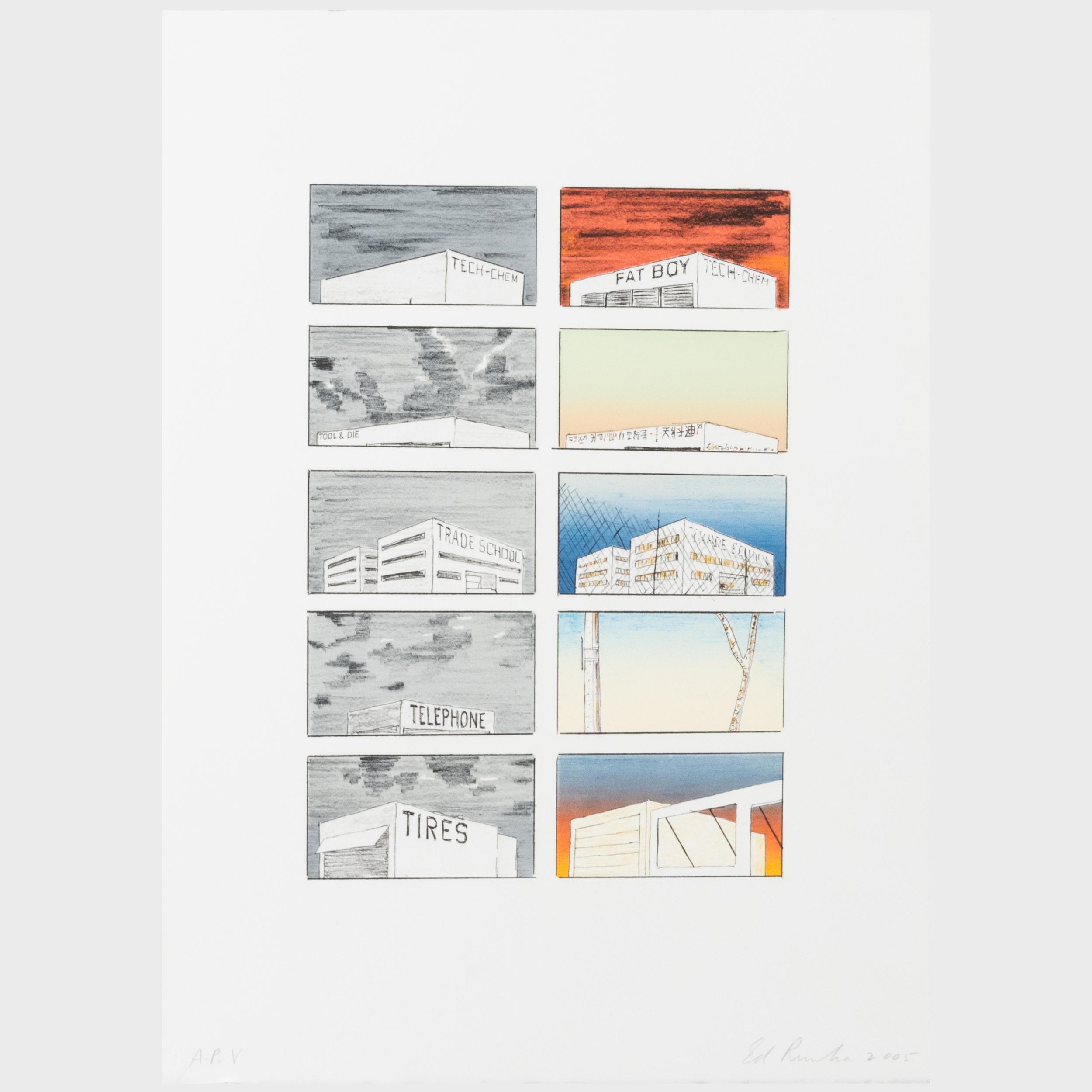 4 of 8
Courtesy of Stair Galleries 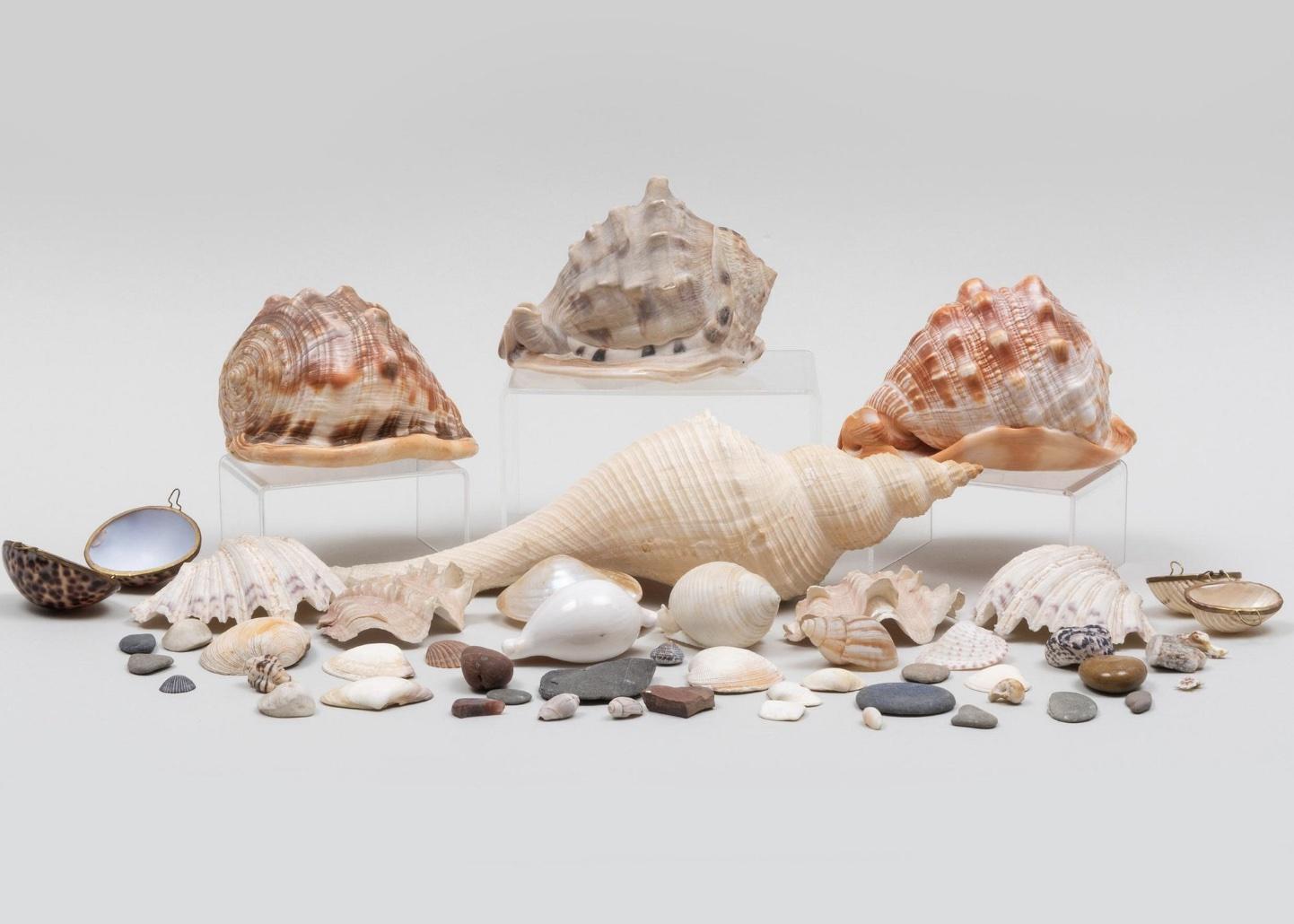 5 of 8
Courtesy of Stair Galleries 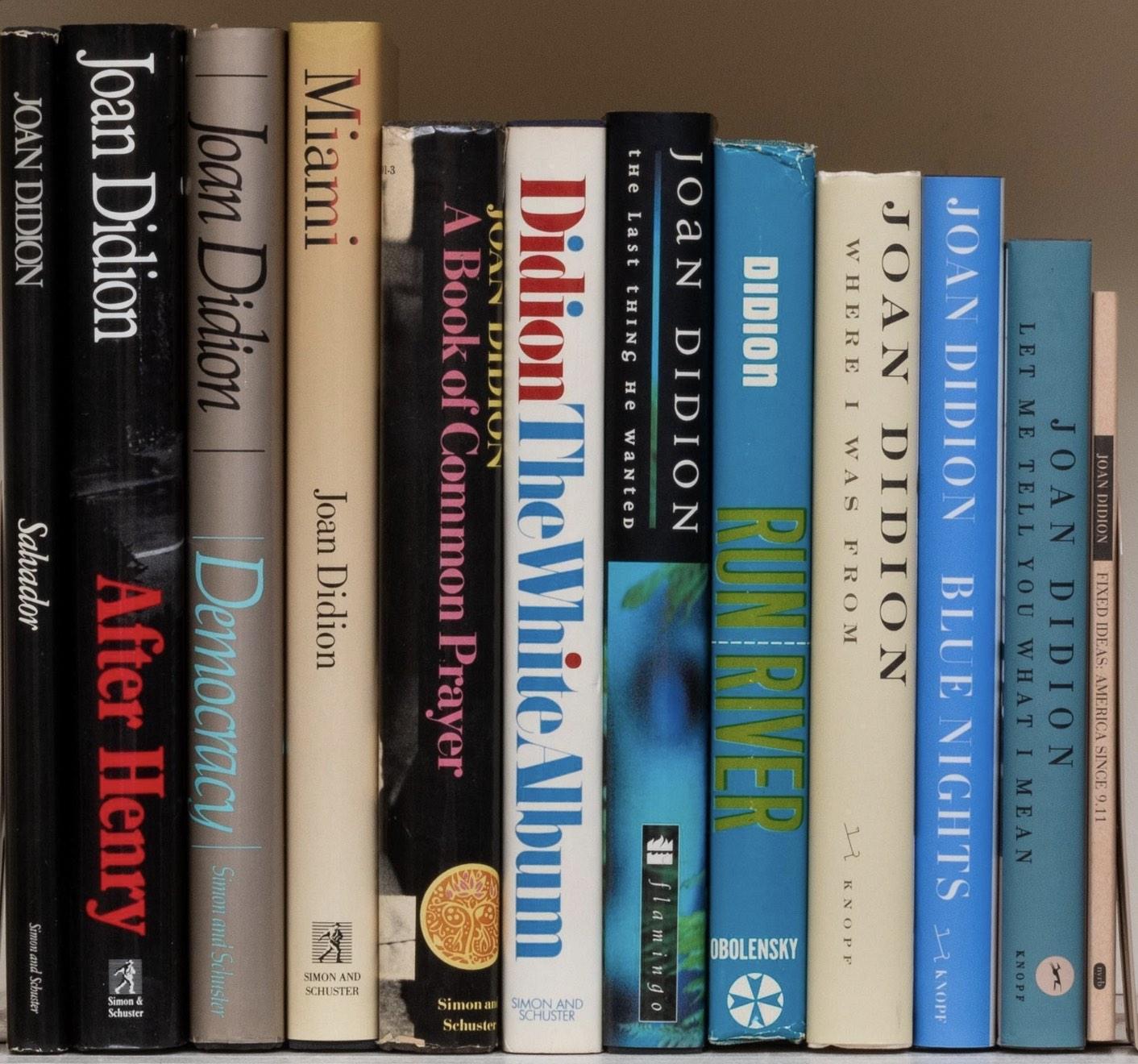 Didion's Copies of Her Own Books

One of several small groupings of Didion’s own copies of her books sold for $11,000, more than ten times the high estimate.

6 of 8
Courtesy of Stair Galleries 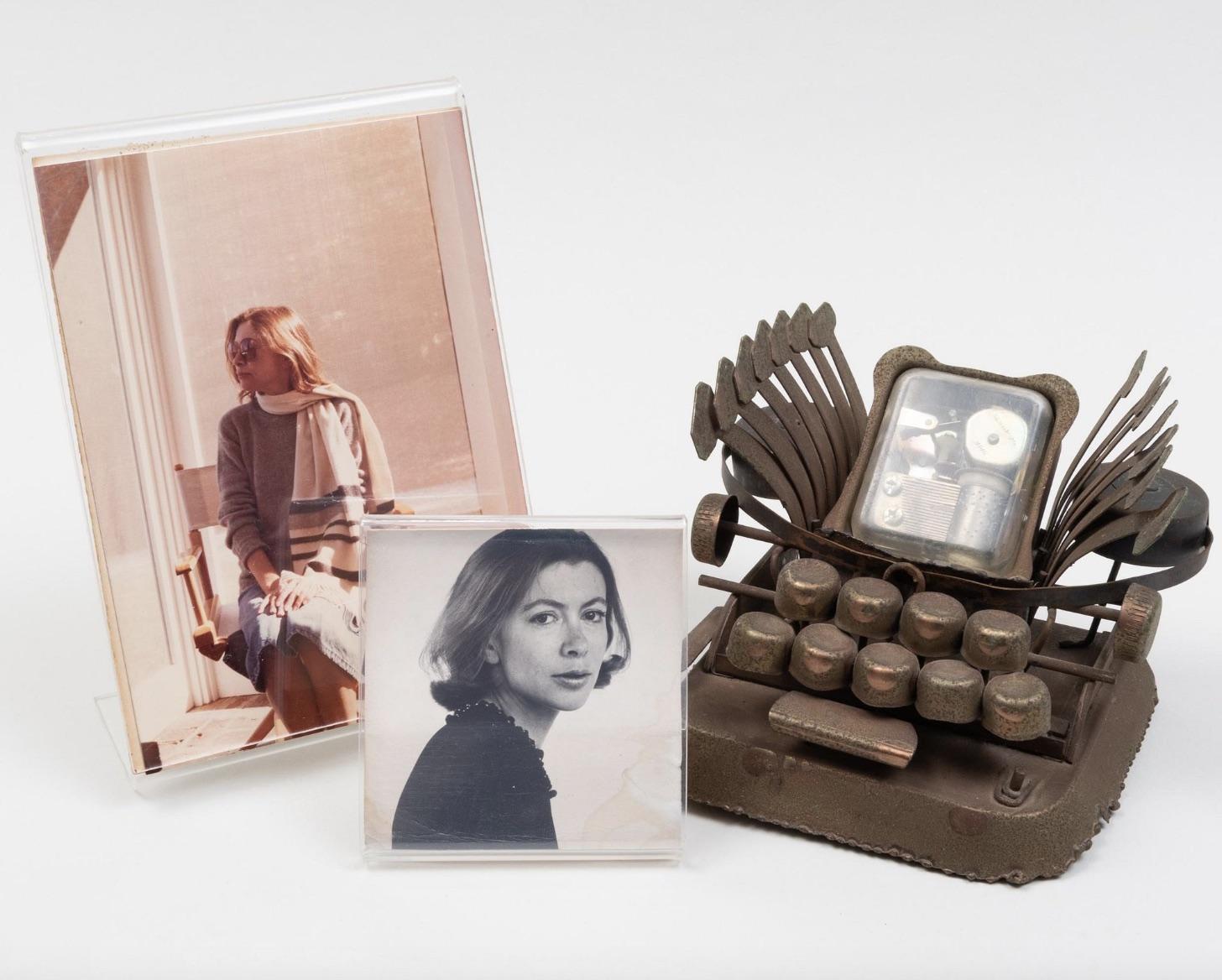 7 of 8
Courtesy of Stair Galleries 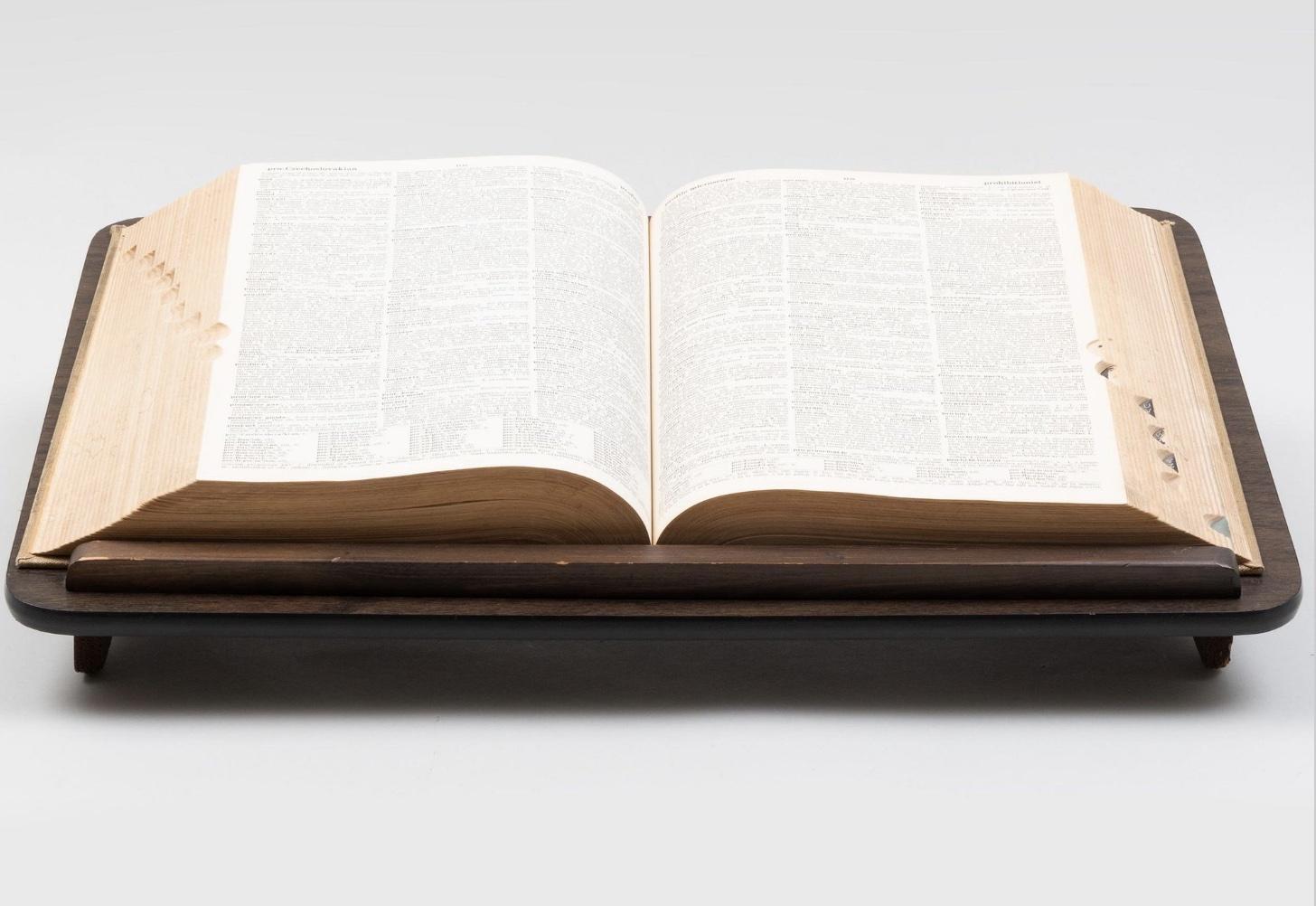 A Random House dictionary on a faux wood stand — perhaps the one John Gregory Dunne kept open near his desk, as Didion mentions in The Year of Magical Thinking — sold for $11,000.

8 of 8
Courtesy of Stair Galleries 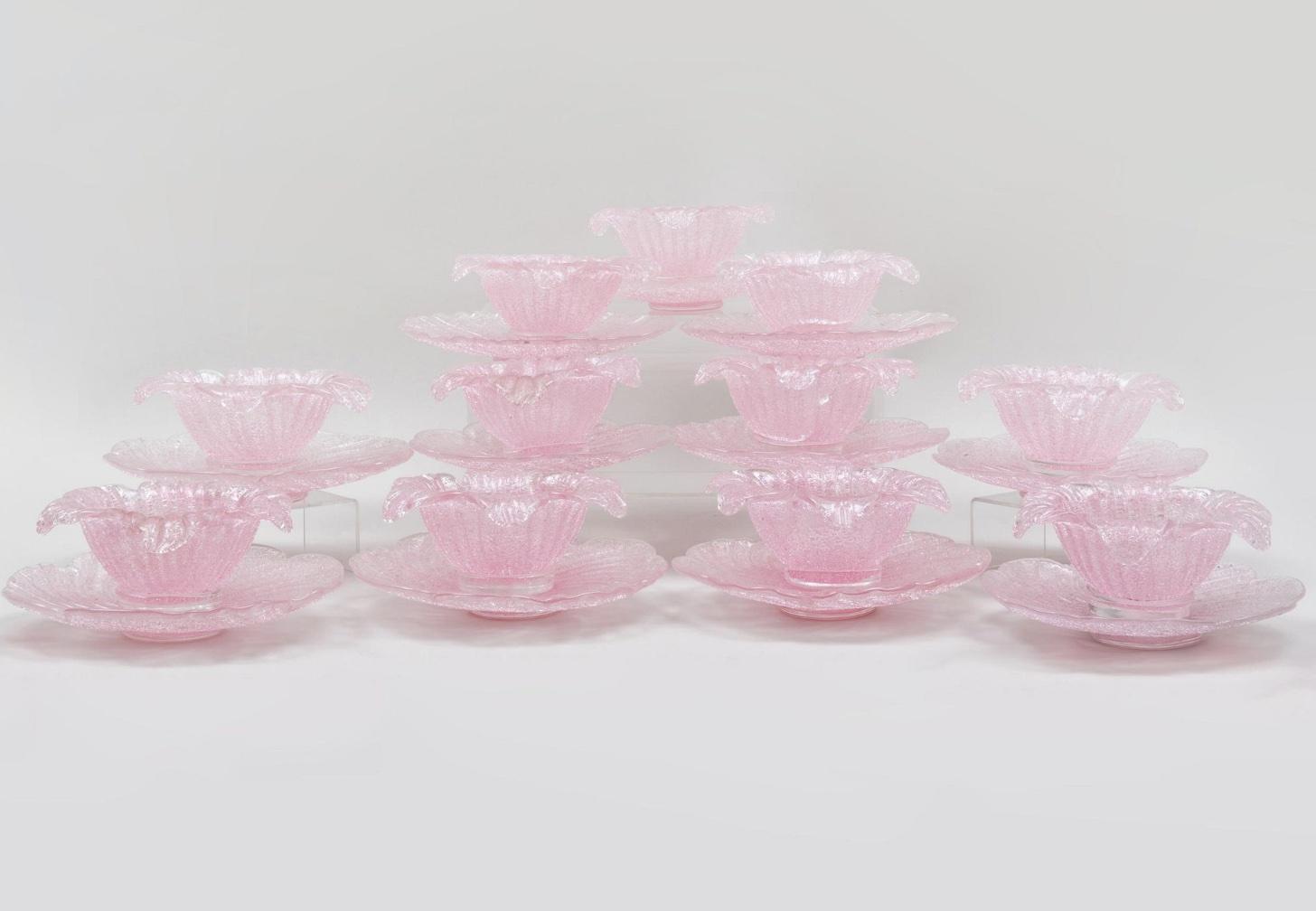