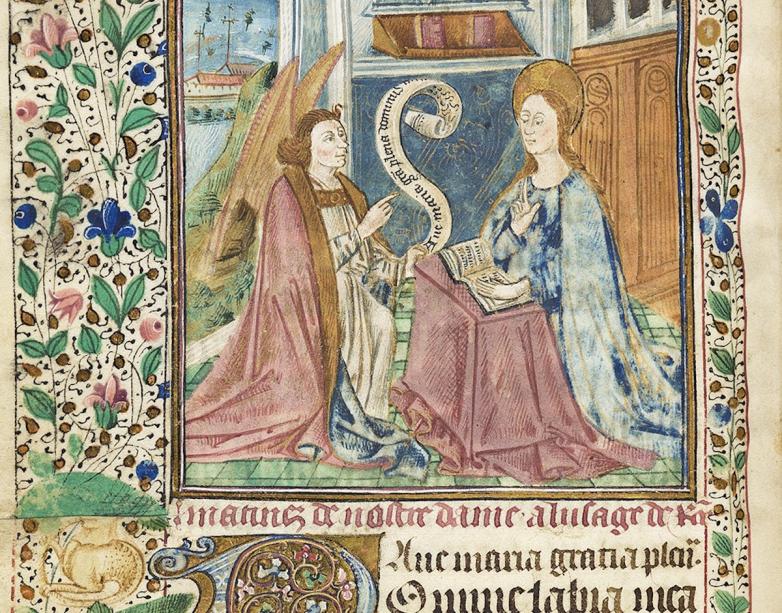 New York — Swann Galleries’ Thursday, October 13 Early Printed Books sale will include works from the Early Modern/Enlightenment period, starting with the Manny Coleman Collection, as well as publications on economics, science, medicine and travel and will feature part two of the collection of Ken Rapoport.

Opening the auction is a small collection of books formed by bibliophile Stephen White after White acquired a portion of the Manny Coleman collection in 2001. Of note is a rare selection of French satirical prints from the mid-seventeenth century by Jacques Lagniet ($25,000-35,000), and a first edition of Robert Allott’s Wits Theater of the Little World, 1599 ($6,000-8,000).

A selection of titles relating to science and medicine feature with Charles Darwin’s Journal of Researches in Geology and Natural History of the Various Countries Visited by H.M.S. Beagle, London, 1839 ($6,000-9,000); as well as a first edition of Sigmund Freud’s first published paper ($600-800), Domingo Royo’s rare 1734 work on the veterinary care of horses ($1,500-2,500); a physician’s illustrated notebook from England in the mid-nineteenth century ($500-700); and New and Important Improvements in Mechanical Dentistry, West Chester, PA, 1855, by Sharpless Clayton with an original set of Clayton’s patented false teeth ($400-600).

Travel features Sebastian Pedro Cubero’s Peregrinacion que ha Hecho de la Mayor Parte del Mundo, Zaragoza & Valencia, 1688 & 1697, in which he tracks his journey as a Catholic missionary from Europe to Asian and then the Americas through Mexico and east to Cuba, as well as his time in Europe ($4,000-6,000). José Antonio Villaseñor y Sánchez’s Theatro Americano, Mexico, 1746-48, documents fresh information on the towns and missions of New Spain, as well as California, Texas and New Mexico ($2,500-3,500). Charles William Janson’s The Stranger in America, London, 1807, is available, with detailed depictions of Philadelphia, Boston, Hell Gate in New York Harbor, the Bank of the United States, Mount Vernon, and the Death of Washington ($3,000-5,000).