One hundred and forty years after his death, Darwin lives on. 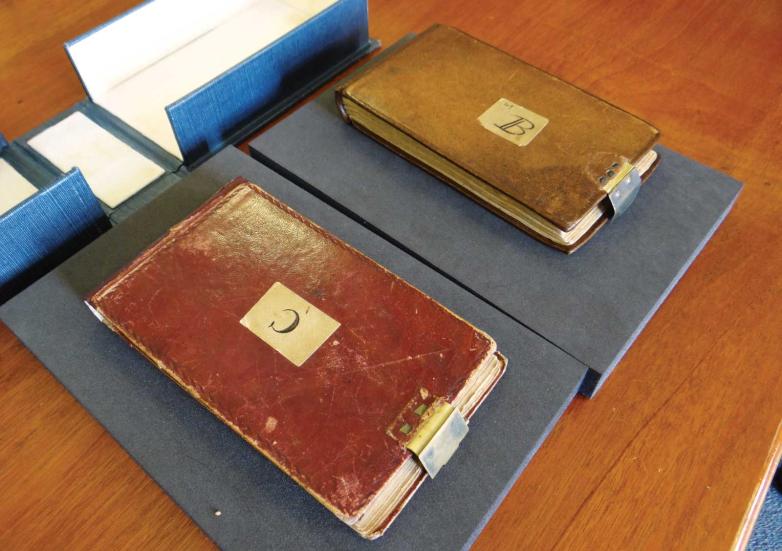 Fifteen months after the launch of a worldwide appeal for the return of the Darwin notebooks, they arrived on the doorstep on March 9, 2022.

2022 has been a landmark year for Charles Darwin, the English scientist best known for his 1859 book, On the Origin of Species. This past March, two of his notebooks that had been missing for some twenty years were returned to Cambridge University Library (CUL). The timing could not have been better. The decades-long project to catalogue and digitize Darwin’s voluminous correspondence was coming to a close, and a major exhibition was being planned. One hundred and forty years after his death, Darwin lives on.

“When I was a graduate student at Princeton in the mid-1970s, I heard they were going to edit the letters of Charles Darwin in something like eight volumes—that certainly proved to be an underestimate!” chuckled Professor Jim Secord, the director of the Darwin Correspondence Project (DCP) that will conclude this year with the publication of its thirtieth volume. In the intervening four decades, more than 15,000 letters exchanged between Darwin and some 2,000 international correspondents, from 1821 to the time of his death in 1882, have come to light. All letters captured by the DCP will be accessible online indefinitely. To define the DCP as a milestone in Darwin scholarship almost feels like an understatement—for many, it is the keystone. 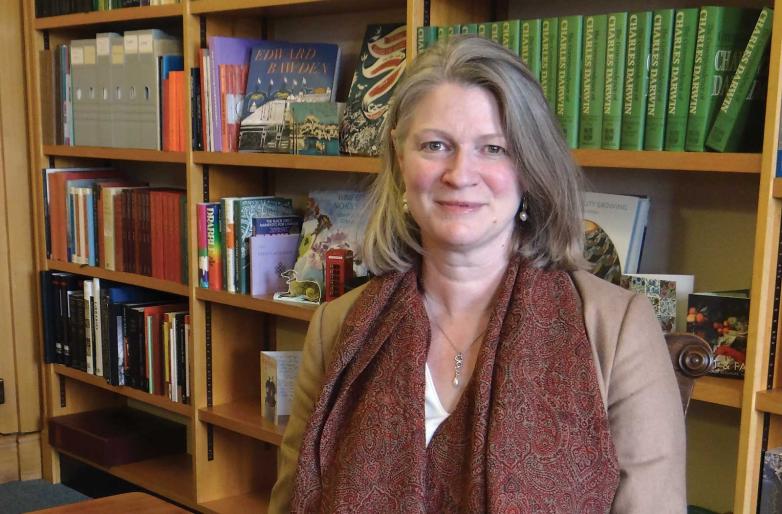 Cambridge University Librarian Dr. Jessica Gardner received an unusual and anonymous gift for Easter: two of Charles Darwin’s notebooks that had gone missing from the library decades ago.

The longevity of the DCP is largely thanks to the generous sponsorship it has received over the years, an unusual feat for a humanities project. Secord recalled with some amazement the time when he and Dr. Alison Pearn, the DCP’s associate director, secured the project’s financial future after finding a major donor. “We had to match the money that we received from this one exceptionally generous donor, and I think he thought it would take several years,” Secord said. But the team was able to build upon the reputation and connections of the DCP’s founder, Frederick Burkhardt, a renowned figure in American humanities. “Effectively, Alison and I went to New York, got into a taxi, made the rounds of the foundations, and raised most of the remaining £2.5 million within the space of a few hours. That was really quite something and doesn’t happen too often in one’s life.”

Drawn from the DCP’s rich materials, the current exhibition at CUL, Darwin in Conversation: The endlessly curious life and letters of Charles Darwin, reveals the project’s strengths. The DCP’s emphasis on capturing both sides of the correspondence—i.e., the letters both to and from Darwin—“really brings out the dialogic nature of the work he was doing, and that can be seen at the heart of his most famous works,” said Secord. For him, some of the most interesting letters are those to and from other members of the Darwin family, which round out the better-known scientific conversations.

A late—and quite amazing—addition to the Cambridge exhibition are Darwin’s notebooks that recently reappeared on the office doorstep of University Librarian Dr. Jessica Gardner, in a gift bag, with a note whimsically wishing her a happy Easter. The importance of the two notebooks, which include the iconic ‘Tree of Life’ sketch of 1837, “is very difficult to quantify,” she explained. “They are sacred texts in the history of science, particularly of the life and environmental sciences.” 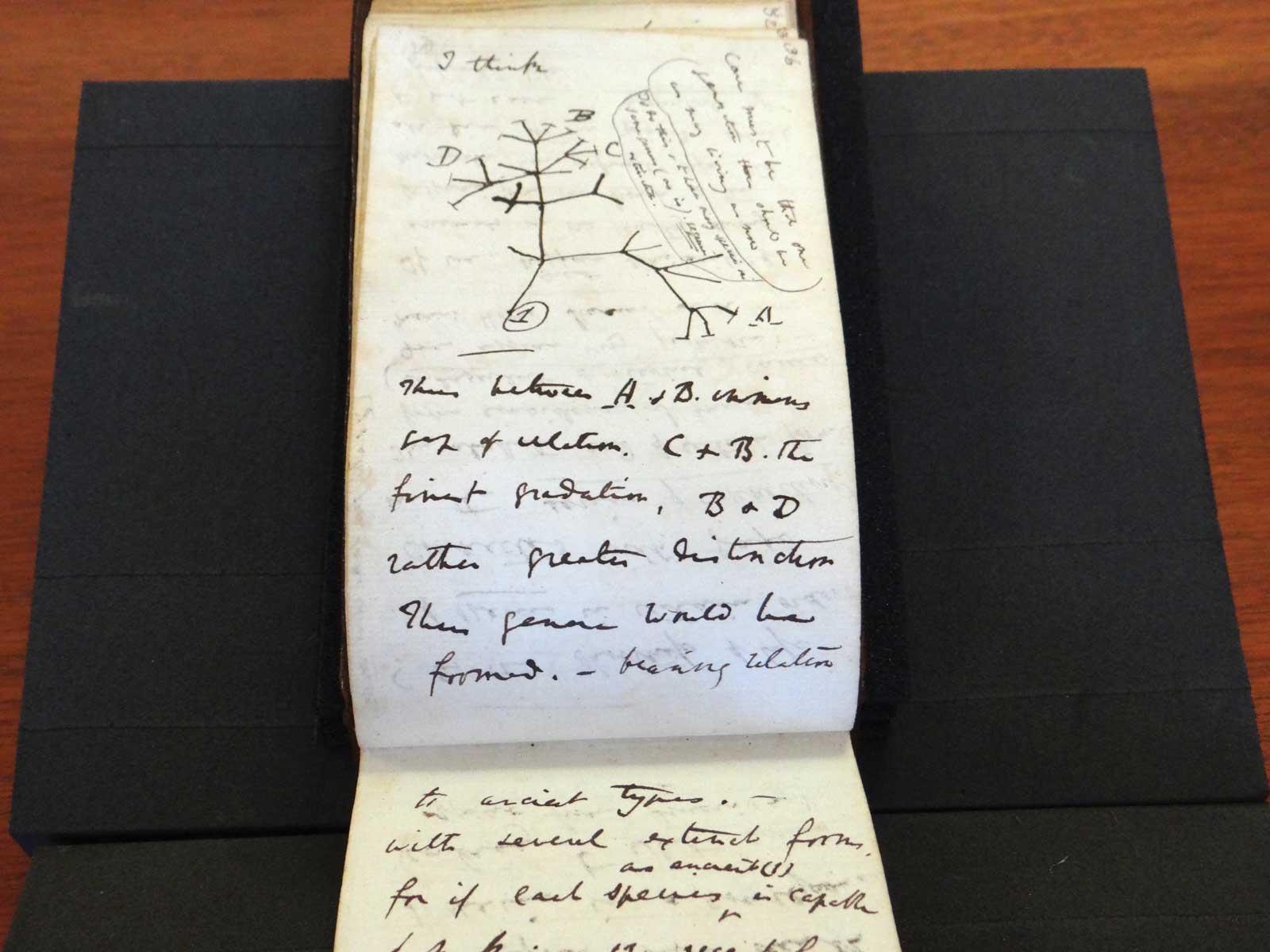 A page from Darwin’s 1837 notebook showing the Tree of Life, which he sketched “more than two decades before he published a more fully developed tree of life in On the Origin of Species,” according to CUL. 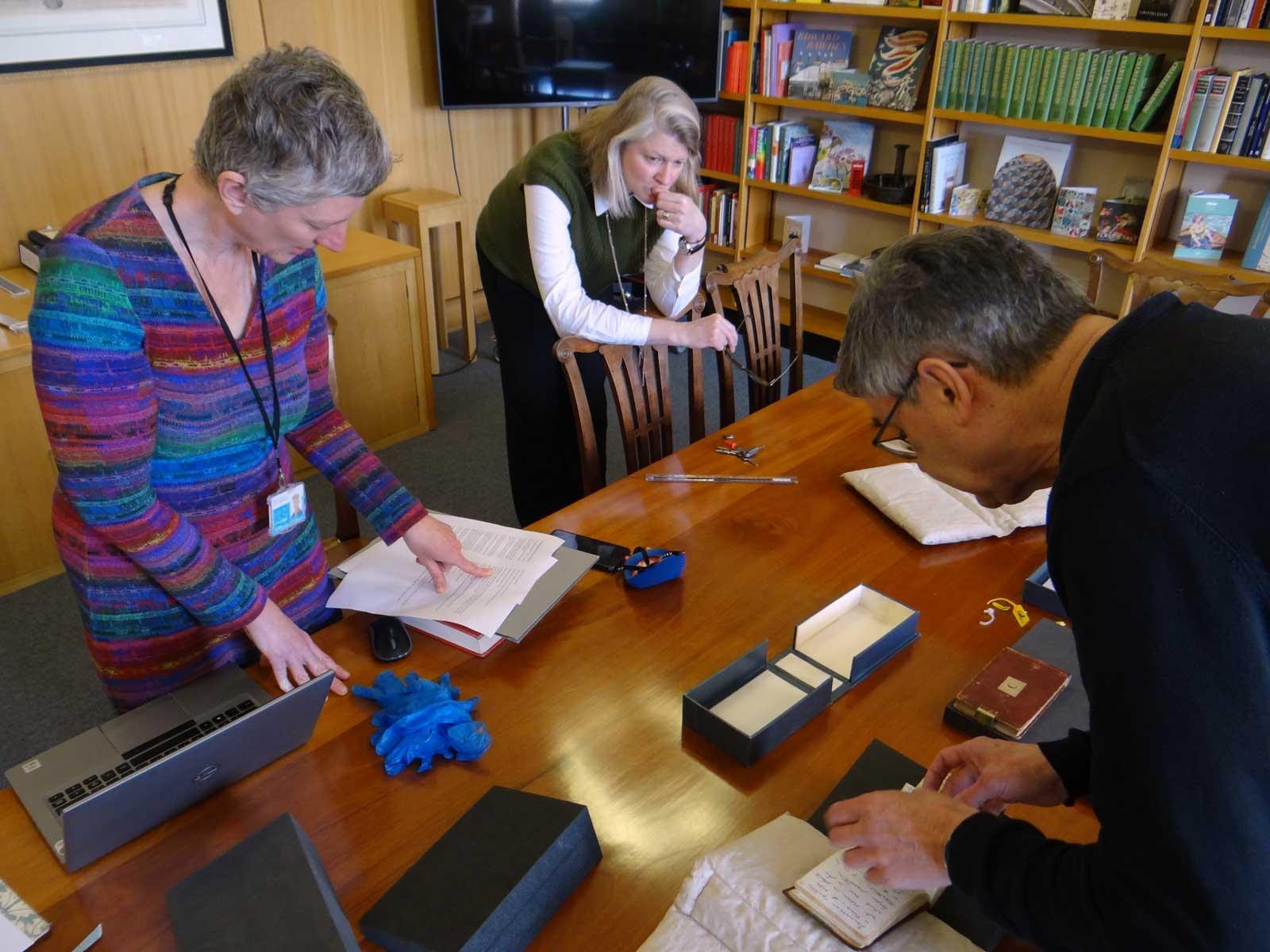 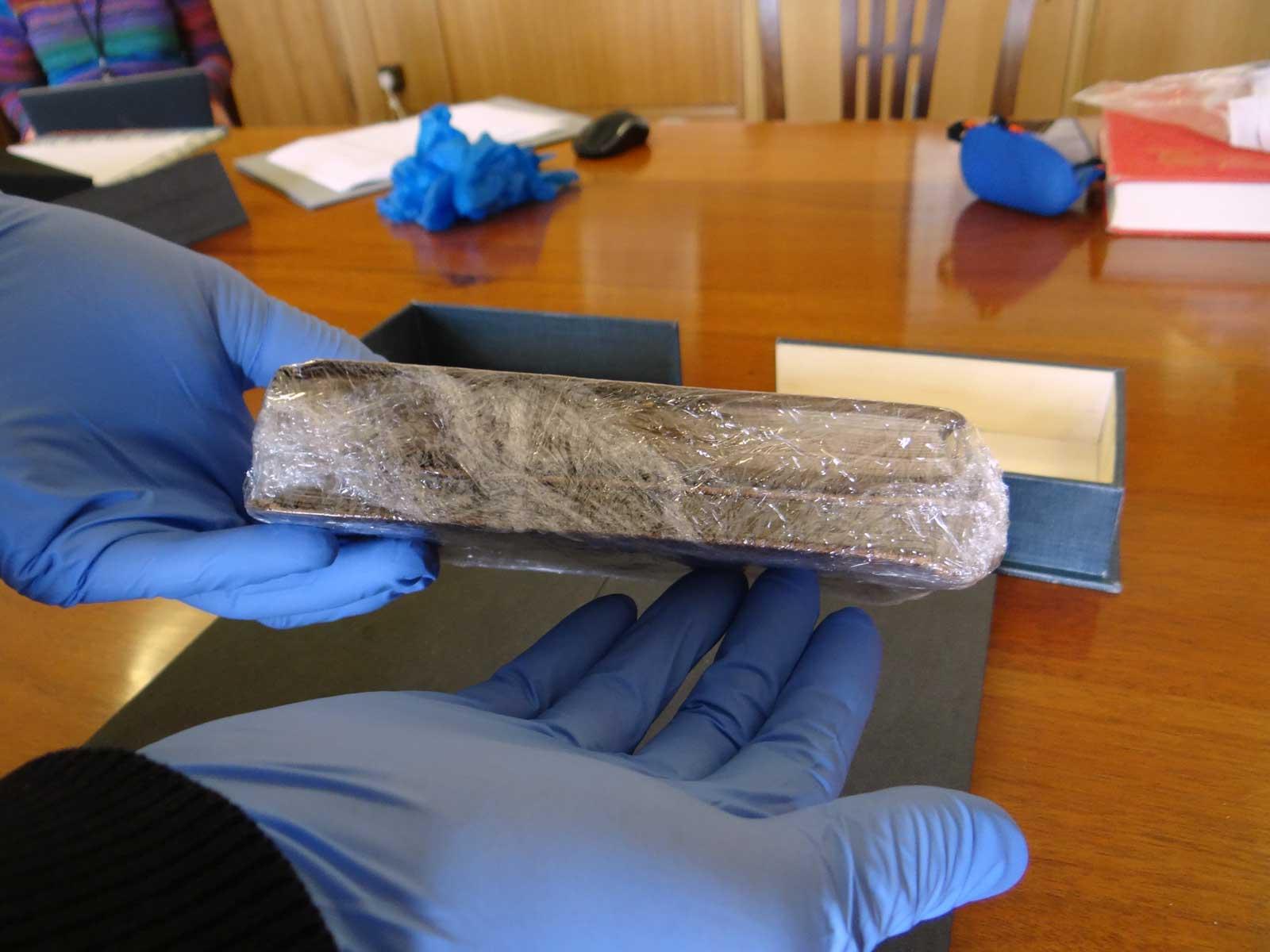 In late 2020, Gardner had made a public appeal for the return of the notebooks, roughly two decades after they first went missing, an unusual step for an institution, which required many months of preparation and deliberation. But for Gardner the decision that something must be done was always clear. “To learn that the Darwin notebooks were missing was genuinely devastating,” said Gardner, who took on the role of university librarian in 2017. “It did not matter that it happened twenty years ago. Except that I wanted to make sure that we had done absolutely everything.” When asked about the source of courage to launch the appeal, beyond the professional support from colleagues and friends in cultural heritage, Gardner also mentioned the memory of her father, who “adored Darwin, and would have loved me having this job.”

Gardner emphasized how grateful she is to those who “worked together on these really complex issues, including colleagues in the antiquarian book trade, the experts in cultural theft and recovery in the Metropolitan Police, the National Security Adviser at the Arts Council (William Brown), and heads of other major libraries. We all have this absolutely incredible shared interest in preserving these extraordinary objects of our heritage, and though we occupy different parts in the ecosystem, it was this collaboration, and finding a way to have that really complex honest conversation, that in our case, at the University Library of Cambridge, led to the best possible outcome.”

It is fortuitous, indeed, that the notebooks returned just in time to be included in the current exhibition, which will close in Cambridge on December 4 and travel, in an adapted form, to the New York Public Library for a spring 2023 showing.

For Secord, the notebooks, which contain “the seeds of many of the issues raised in the letters” as well as records of Darwin’s conversations with those around him, “illustrate the deep sociability that is at the heart of the correspondence.” Additionally, “it is wonderful for us that it came at the same time as the Darwin Correspondence Project is ending. We have all lived with Darwin for so long. It is very nice to have that sense of completion.”

For Gardner, “it is a gift to be able to display the notebooks. Libraries are here for access. It is hard to convey how important it is that, for us, as a collecting institution, collecting is not a private act, it’s a public act—the objects we care for don’t quite exist unless people exist alongside them. We are what give them meaning. I am really, really pleased, and I hope that the exhibition brings both the work of the Darwin Correspondence Project to a wider audience and also gives those moments of inspiration to people of all ages.”