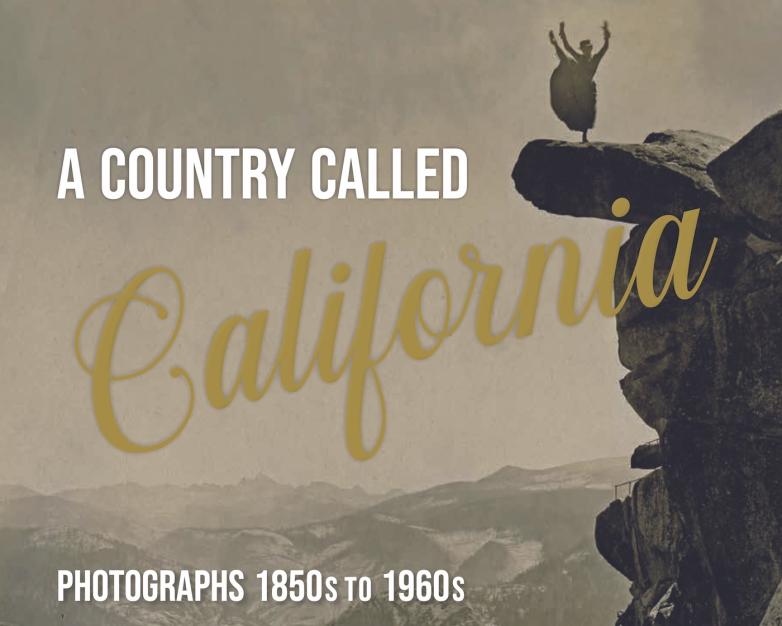 Stephen White is no stranger to Fine Books. He has both written for the magazine — about Mark Twain and Mental Photographs albums in our summer 2016 issue — and been written about — his collection of Wright Brothers photography was featured in our winter 2017 issue. White, who is based in Los Angeles, has been a gallery owner, collector, curator, and historian of photography for more than forty years. Today, his latest project, A Country Called California: Photographs 1850s to 1960s (Angel City Press, $50), appears in bookstores. Compiled from his vast personal collection, the 200+ images in the book trace the development of the Golden State from the nineteenth century through to its emergence as the fifth-largest economy in the world, as seen through the lens of fine art photographers Ansel Adams, Edward Weston, Carleton E. Watkins, Dorothea Lange, Eadweard Muybridge, and others. I asked Stephen to tell us more about the book, his collection, and a related exhibition.

RRB: What was the impetus or inspiration for this book?

SW: The inspiration for this book, in this case, was the title. There was a lot of talk around 2016 about breaking California up into different states, and that got me thinking. I first tried to publish the book in England but couldn't get an exhibition at a European venue. When I connected with the California Museum of Photography to do the show (from February 26 to July 31), I was able to work out the publishing of the book with Angel City Press. 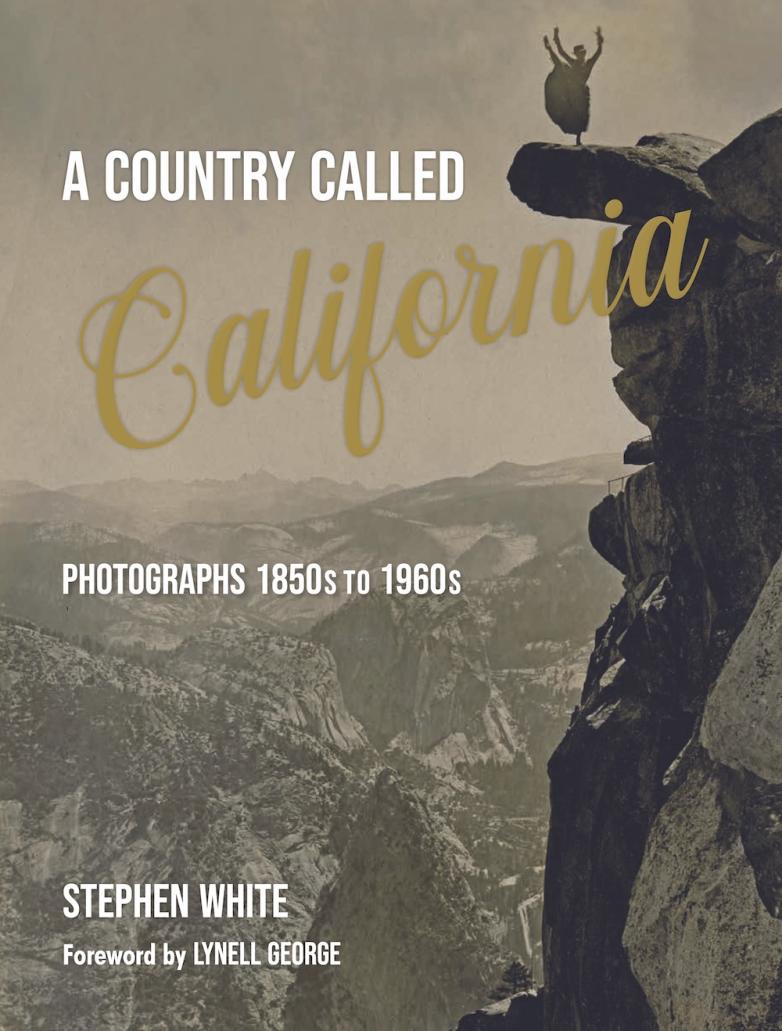 RRB: Many of the photographers in your book are well-known: Adams, Weston, Lange. Who are the lesser-known photographers that are included? And what was the process of selection like?

SW: While there are a certain number of known photographers, others such as Will Connell, Kali Archibald, Hansel Mieth and her husband Otto Hagel, and Mell Kilpatrick, were serious and fascinating photographers. I managed to buy groups of their work and the images included in the book are selected from the larger collection. The art market is built around a few name photographers, but when one pursues cultural history, there is a much larger choice of photographers, many of whom do high quality work. My collecting has always gravitated toward the image rather than who made it. When I wrote the initial proposal for the exhibition and book, I broke it into various sections. The book reflects that, and my selection process was to divide what photographs I owned into each section and then select the strongest photos that told a story.

RRB: Is there any one image that just stops you in your tracks every time you see it? A favorite?

SW: I find the work of Mell Kilpatrick fascinating. He specialized in car crashes, but I find the pieces I own have a noir quality. There is also an unidentified movie still of a train rushing past a shooting film crew that never ceases to capture my attention.

RRB: There’s a photo of a Pasadena bookstore among the 200 images in this book. Tell us about it.

SW: A 1908 photograph shows Adam Clark Vroman in his Pasadena book shop. It was in an album on a trip he made to the Canadian Rockies, but had a small section on Southern California. The California photographs were the reason I bought the album. Vroman was an excellent amateur photographer who photographed Native Americans among other subjects. Vroman's is still an active Pasadena bookstore 114 years later. As a matter of fact, I will be talking about A Country Called California there on March 1.

RRB: How long have you been collecting photography? What are the major themes/parameters of your collection?

SW: I have been collecting photography since the 1970s. My first collection consisted of thousands of photographs and that collection went to a museum in Japan in 1990. My second collection is thematic and has collections in addition to California on such subjects as aviation, space, war, and industry. There are a variety of smaller collections as well, nudes, a history of photography, jazz, etc.

END_OF_DOCUMENT_TOKEN_TO_BE_REPLACED 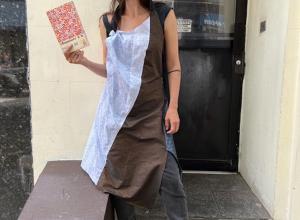