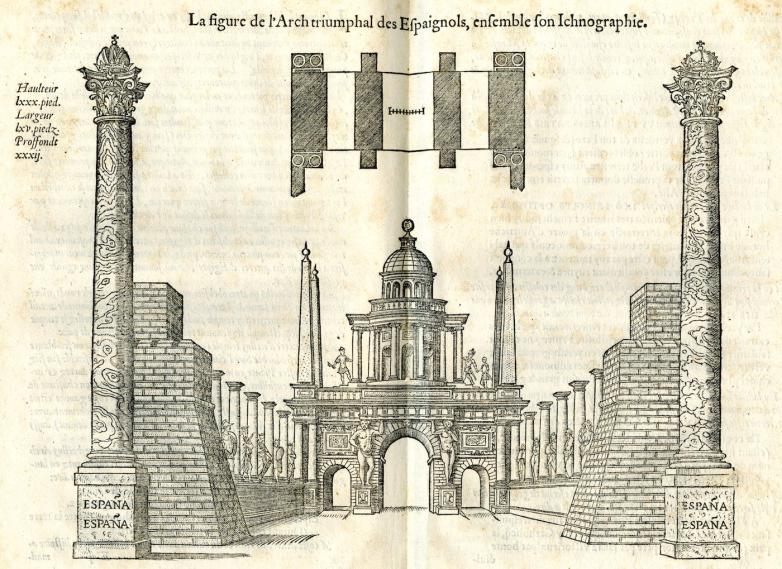 New York – The Hispanic Society Museum & Library (HSM&L) – the primary institution dedicated to the preservation, study, understanding, exhibition and enjoyment of art and cultures of Portuguese- and Spanish-speaking countries and communities – announces significant acquisitions made at the New York International Antiquarian Book Fair (NYIABF), which took place this spring at the Park Avenue Armory in New York City. These additions – which include rare prints, bindings, photographs, engravings and manuscripts – provide a substantial enhancement to the museum’s permanent collection.

“The Hispanic Society Museum & Library made notable acquisitions at the NYIABF that have significantly enhanced our collections from prints of Spanish monuments and literature to nineteenth-century photographs of Latin America,” says Patrick Lenaghan, Head of Prints and Photographs at the HSM&L. “Each one in its way attests to vital role that Spain and the Hispanic world have played culturally. A suite of French engravings of the novel Don Quixote demonstrates the reach of Cervantes’s masterpiece while the rare prints of the monastery of the Escorial underscore the international fascination of the architectural monument. Similarly, the photographs of Latin America are a record of the reaction of European visitors to the lands and sights they beheld.”

The Library at the HSM&L offers unrivaled resources for researchers interested in the history and cultures of Spain, Portugal and the Americas. The collections of the Department of Manuscripts and Rare Books are among the most extensive outside Spain, containing more than 250,000 manuscripts, documents, and letters dating from the 11th to 20th centuries, along with 30,000 books printed before 1830, which include some 250 incunabula (books printed before 1500). In addition to rare books, the Hispanic Society maintains a modern research library on the literature, fine arts, geography, history, and cultures of Spain, Portugal, Latin America, and the Philippines

Recently, the HSM&L announced a multi-tiered collectors’ circle membership program that follows in the footsteps of Archer Huntington. Coming from all over the globe, the members of this circle are passionate about the art, literature, history and culture of the Spanish and Portuguese speaking world and peoples. Members will enjoy exclusive benefits such as special exhibition openings, behind-the-scenes experiences to see new acquisitions of rare books and art, and opportunities to engage with curators, collectors and artists.

As the HSM&L undergoes its most significant renovations to date, these new acquisitions represent a period of growth for the museum as it continues to expand its permanent collections and leadership team in time for a reopening early 2023.