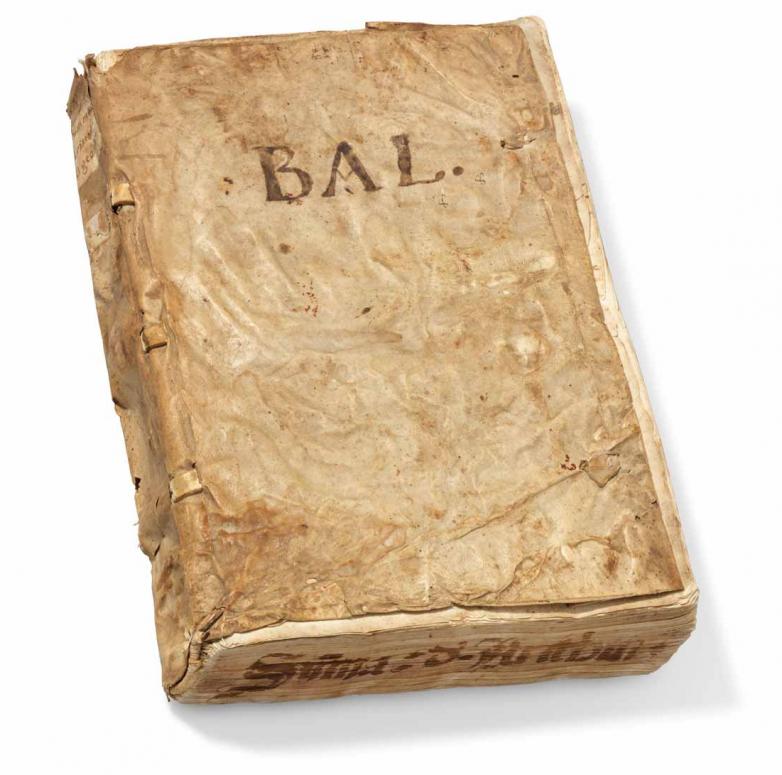 New York – On June 12, the Christie’s New York Summa de Arithmetica: The Birth of Modern Business and the Spring Fine Books and Manuscripts Including Americana auctions achieved a total of $4,693,750. The dedicated single-lot sale for Luca Pacioli’s Summa de Arithmetica (1447-1517) realized $1,215,000 after two minutes of competitive bidding between the telephones and the room.