Bibliofiction: The Boom in Bookstore Novels 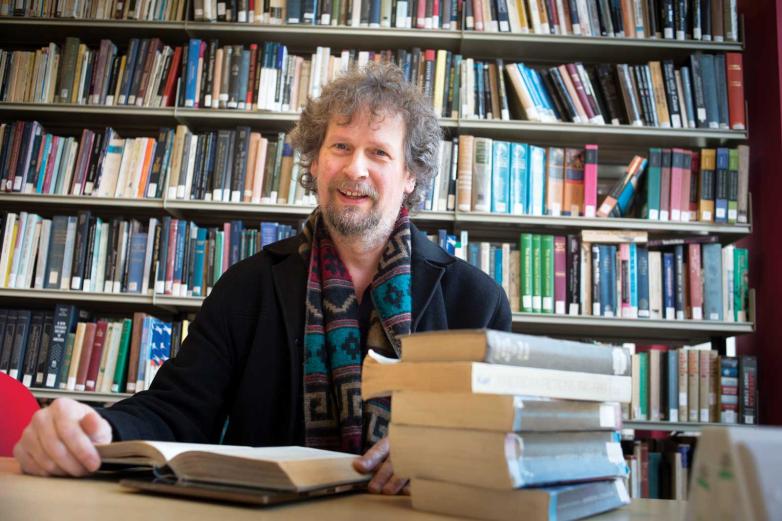 It’s no secret that bibliophiles who enjoy reading fiction are often drawn to novels set in bookshops. There’s Mr. Penumbra’s 24-Hour Bookstore (2012), The Little Paris Bookshop (2013), The Bookman’s Tale (2014), The Bookshop of Yesterdays (2018), and The Last Bookshop in London (2021), just to name a handful of recent bestsellers.

Eben J. Muse made a study of such titles, accounting for 501 novels published since 1917 “in which bookstores play a prominent role in the setting or plot.” His resulting book, Fantasies of the Bookstore, was published by Cambridge University Press this past summer. 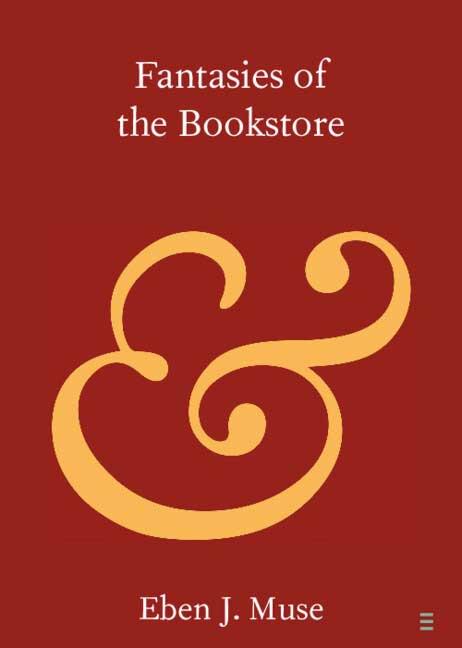 Fantasies of the Bookstore by Eben J. Muse.

“A good bookstore is still a place you can find a book you didn’t know you wanted to read,” Muse said. What most interested him is the tension that arises in a bookstore. “They are a place of commerce, but they’re also this place of literature and creating.”

Muse commands the unusual academic title “Reader in Bookselling”—the only one as far as he knows—at Bangor University in Wales, where the American has lived for the past three decades. He is also co-director of the Bookselling Research Network, a consortium of researchers, booksellers, and publishers dedicated to sharing information about bookstore culture.

His method for surveying ‘bookstore novels’ was relatively simple. He reached out to his network and scoured online catalogues, book review sites, and resources like Goodreads, AbeBooks, and Alibris. It snowballed from there, and before long he had created a bibliography that is fully accessible online and which could easily double as a want list for collectors.

In his research, Muse found a massive uptick in bookstore novels published in the twenty-first century: 417 since 2000, when the term “indie bookstore” took off and major cultural shifts were underway. The independent bookstore was viewed as a center of community that worked well as a novel setting, particularly, Muse found, for female characters looking to reshape their identities. Bookshops also apparently make excellent backdrops for murder and crime; more than two-thirds of the bookstore novels identified are bibliomysteries. 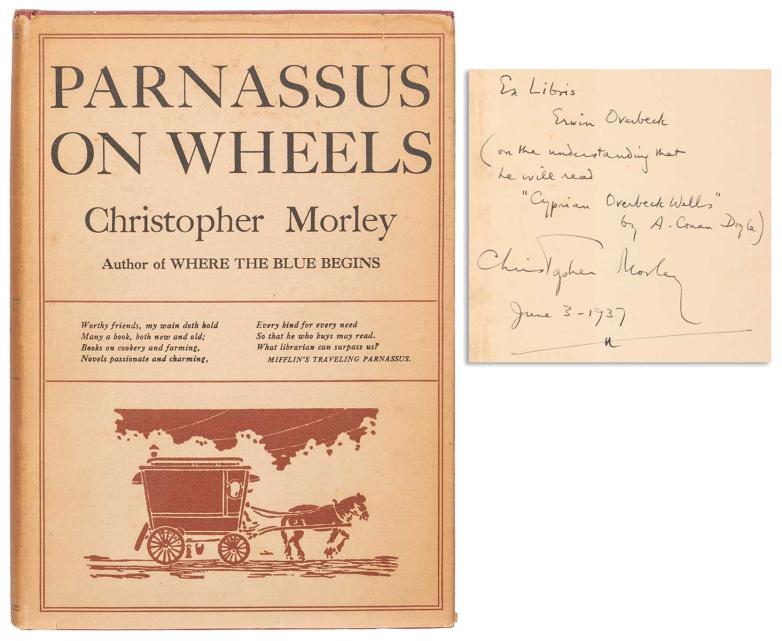 As far as Muse can determine, Christopher Morley’s 1917 novel, Parnassus on Wheels, was the first bookstore novel in English. A mainstay for collectors of books about books, Parnassus is the story of Helen McGill, who sells secondhand books from a horse-drawn wagon she bought from itinerant bookseller Roger Mifflin. Coincidentally, Muse co-owns with his two sisters a bookstore in Cape Cod, Massachusetts, that his parents, Ben and Ruth, founded in 1957. Its name: Parnassus Book Service, Inc. (And yes, he has his father’s copy of Morley’s Parnassus.)

“I spent a lot of my childhood on the floor of the bookstore,” he said. The shop, which offers new, used, and rare books, was initially in Hyannis, at the height of the Kennedy era, but later moved to Yarmouthport, where Edward Gorey lived down the street. Muse still visits annually when he can and works on the online interface from afar.

In yet another bit of serendipity, Muse became interested in the idea of analyzing bookstore novels when a friend recommended Gabrielle Zevin’s The Storied Life of A.J. Fikry (2014). A runaway bestseller, the book has just been turned into a movie starring Christina Hendricks, Kunal Nayyar, and David Arquette, and some of the bookstore scenes were filmed at Parnassus. “I’m looking forward to seeing my store on the big screen,” Muse said.