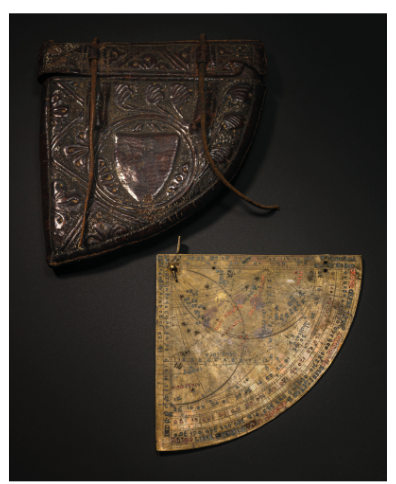 A very busy week coming up in the salerooms; here are a few of the auctions I'll be watching.

Things kick off with six sales on Tuesday, December 10:

- Illustration Art at Swann Galleries, in 280 lots; these include several illustrations by Ludwig Bemelmans and Edward Gorey.

- Forum Auctions holds an online sale of Books and Works on Paper, in 231 lots. The top-estimated lots, at £1,000–1,500, are a rare 1778 rebus criticizing British policy toward America, and Rev. George Newenham Wright's plate books China and Hindostan, bound together. There's also a first edition of M. R. James' wonderful Ghost Stories of an Antiquary, estimated at £600–800.

- Rare Books & Literature at Fonsie Mealy Auctioneers, in 862 lots. A good selection of interesting Yeats material up for grabs in this one!

- At Christie's New York, Ansel Adams and the American West: Photographs from the Center for Creative Photography, in 86 lots.

Rounding out Christie's sales is 176 lots of Valuable Printed Books & Manuscripts. Robertus Valturius' De re militari (1472), the first book printed with technical illustrations and the first book printed at Verona, rates the top estimate at £170,000–250,000. A copy of Roberts' The Holy Land could fetch £100,000–150,000, as could a copy of Menabrea's "Sketch of the Analytical Engine invented by Charles Babbage," inscribed by the translator Ada Lovelace to Richard Ford. Another copy of Smith's Wealth of Nations is on offer here, at £70,000–100,000. A 1670 Robert Hooke manuscript about the rebuilding of London after the Great Fire is estimated at £40,000–60,000.

Also on Wednesday, Printed Books, Maps & Documents at Dominic Winter Auctioneers, in 525 lots. Notable here is a book from the library of Joachim Rheticus (De cosmographiae rudimentis, 1561), estimated at £5,000–8,000.

On Thursday, December 12, another trio of sales: