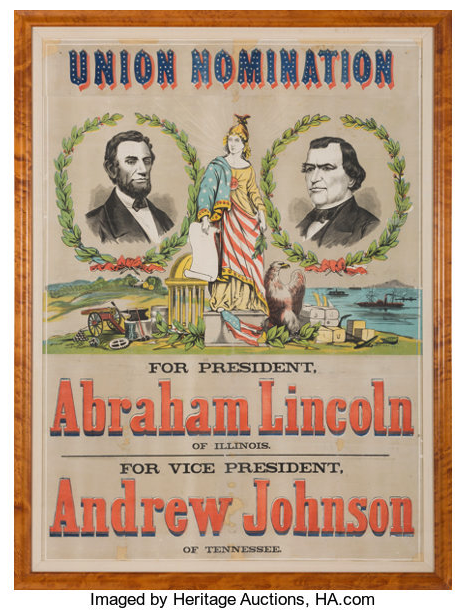 On Tuesday, October 29, Christie's London sells Topographical Pictures including Selections from the Kelton Collection, in 110 lots. Three oil paintings, field studies by artist William Hodges painted in Tahiti during Cook's second voyage, are expected to lead the sale, but there are some important books on offer, including a first issue of Alexander Shaw's Catalogue of the Different Specimens of Cloth collected in the three voyages of Captain Cook (1787), estimated at £70,000–100,000.

Bonhams Edinburgh holds The Sporting Sale at on Thursday, October 31. Among the books and manuscripts included are Abel Chapman's manuscripts for his books Wild Norway and Spring-notes in Norway (£3,000–4,000) and a set of William Lewin's Birds of Great Britain with their Eggs (£1,500–2,000).

Also on Thursday Forum Auctions holds another of their online sales of Books and Works on Paper, in 200 lots. Top-estimated lots include Bligh's account of the Bounty mutiny (£750–1,000) and a 1579 London edition of Plutarch's Lives (£600–800).

On November 2, Heritage Auctions holds a Lincoln and His Times Americana & Political Signature Auction. The 521 lots include an 1858 Abraham Lincoln letter to Henry Asbury sent during the senatorial campaign of that year, previously in the collection of Malcolm Forbes, Jr. The letter has an opening bid of $100,000. A large 1864 Lincoln-Johnson campaign poster is bid up to $67,500 at time of writing.