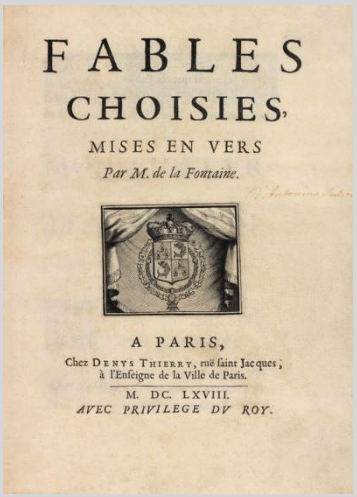 Lots of auction action coming up at the end of the week:

On Thursday, October 17, ALDE sells Lettres & Manuscrits Autographes, in 151 lots. Expected to lead the way with an €80,000–120,000 estimate is the early French photobook by Gustave le Gray, Souvenirs du camp de Châlons. A collection of seventeen Marcel Proust letters to poet Fernand Gregh could sell for €40,000–50,000.

Rounding out Thursday's sales, Garth's Auctioneers & Appraisers will sell the Collection of Jim Richards of Duck Creek Books. The 352-lot online sale includes a near-complete set of Bell's Poets of Great Britain ($2,250–4,500). There are a number of quite interesting sets up for grabs in this auction, so I'd definitely recommend having a look through the listings.