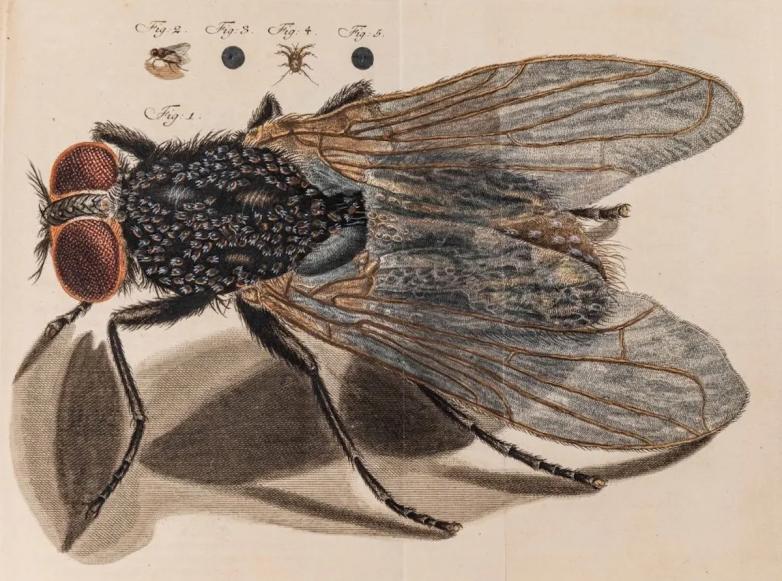 Quite a week coming up in the salerooms, including auctions of the library of William St. Clair and of the Glaisdale Agricultural Library.

Lyon & Turnbull sells 336 lots of Rare Books, Manuscripts, Maps & Photographs from the Library of the Late William St. Clair on Wednesday, September 28. A 1648 Oliver Cromwell autograph letter to Richard Norton as part of negotiations over the projected marriage of Cromwell's son Richard to Dorothy Maijor is expected to reach £5,000–8,000. A signed set of Eric Gill's proof engravings for the 1927 Golden Cockerel Press edition of Troilus and Criseyde could sell for $3,000–5,000. An album of 120 salt prints from calotype negatives attributed to Charles George Hood Kinnear and dated to around 1846–1848 is estimated at £4,000–6,000.

At University Archives on Wednesday, Rare Autographs, Manuscripts & Books, in 414 lots. A Neil Armstrong autograph diagram of the Apollo 11 moon landing mission is estimated at $90,000–110,000. An autograph fragment from George Washington's first inaugural address, one of those chopped up and distributed by Jared Sparks (this sent in 1850 to "Miss Abby L. Davis") is estimated at $60,000–70,000. An Isaac Newton manuscript fragment containing notes on religion could sell for $28,000–35,000. An 1864 Sojourner Truth CDV photograph believed to be signed by Truth using her "X" mark is estimated at $24,000–30,000.

At Swann Galleries on Thursday, Printed & Manuscript Americana, in 395 lots. A large collection of manuscript papers, letters and diaries from Gideon Welles and his family is estimated at $60,000–90,000. A first issue copy of Catlin's North American Indian Portfolio (1844) could sell for $40,000–60,000, and a copy of the Charleston Mercury extra broadside issue announcing the passage of the South Carolina ordinance of secession in 1860 rates an estimate of $25,000–35,000.

The PBA Galleries sale of Books in All Fields – With Literature; Americana & Maps; Art & Photography also ends on Thursday. The 338 lots are being sold without reserve starting at $10.

On Friday at Tennants Auctioneers, The Glaisdale Agricultural Library: The Private Collection of a Yorkshire Agriculturist, in 179 lots. The first two volumes (bound together) of the first trade and agricultural periodical, A Collection of Letters for the Improvement of Husbandry & Trade (1681–1683) is expected to lead the sale at £2,000–3,000.