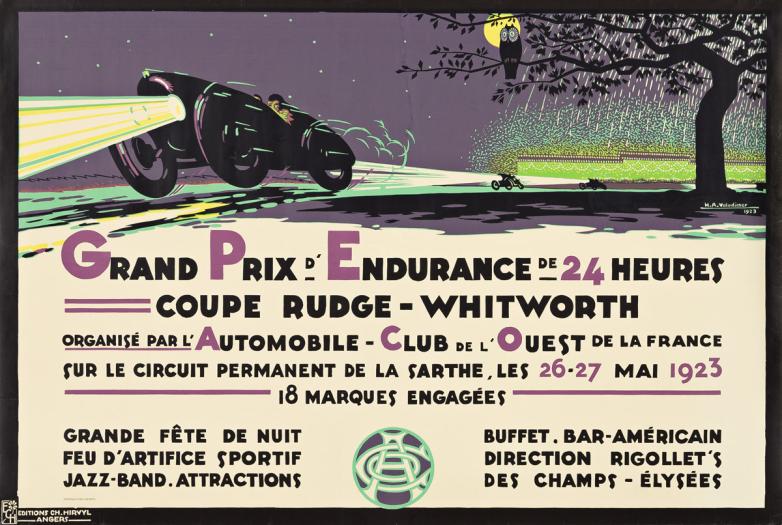 A fairly quiet week coming up in the auction rooms, but here are the sales I'll be keeping an eye on: