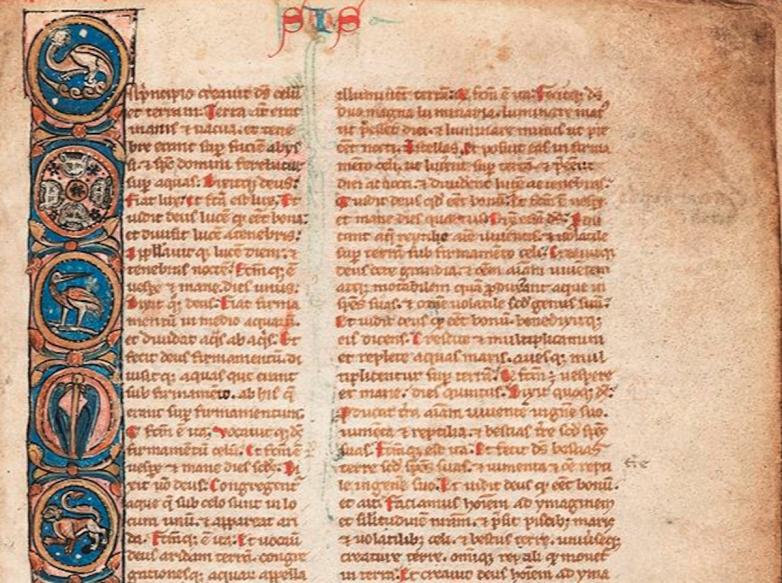 At Bloomsbury Auctions on Wednesday, July 6, 130 lots of Western Manuscripts and Miniatures. The mid-thirteenth-century manuscript known as the Bishop Carr Bible is expected to lead the sale at £50,000–70,000. A French manuscript of the Summa Sententiarum from the twelfth century, ascribed to "Master Odo," is estimated at £40,000–60,000. Three cuttings from a manuscript of Paul the Deacon's Homiliary, written in the late eighth or early ninth centuries and formerly in the Schøyen Collection, could sell for £25,000–35,000.

One manuscript is among the 44 lots in Christie's Exceptional Sale on Thursday, July 7: a 77-page manuscript about the battle of Austerlitz, dictated by Napoleon to General Henri-Gatien Bertrand and corrected in Napoleon's hand. It is estimated at £250,000–350,000.

On Thursday at PBA Galleries, Books in All Fields with Literature, Americana & Maps, in 435 lots, all sold without reserve and a $10 starting bid.