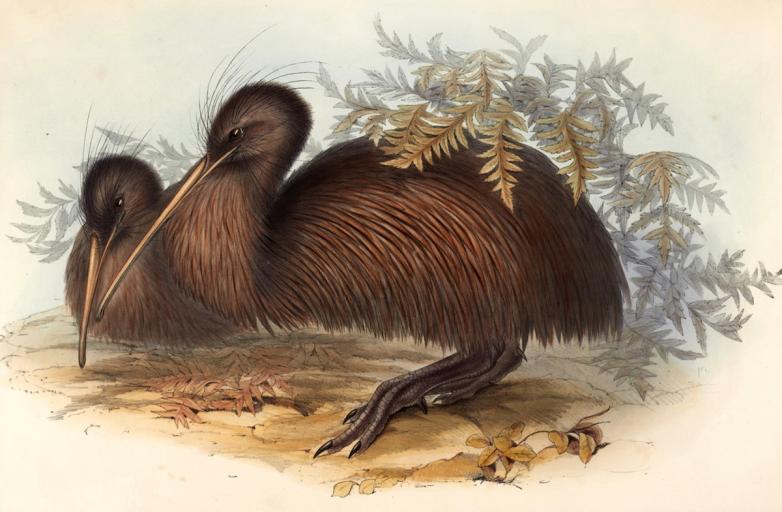 Kiwis from John Gould's Birds of Australia, offered at Sotheby's London this week as part of the library of Henry Rogers Broughton, 2nd Baron Fairhaven.

At Forum Auctions on Thursday, 281 lots of Books and Works on Paper. A copy of the "Peacock" Pride & Prejudice with the Hugh Thomson cover design (1895) is estimated at £750–1,000, and a small collection of drawings by John Guthrie for Pear Tree Press publications and some ephemera related to the press is estimated at £700–1,000. Some interesting maps in this one, too.