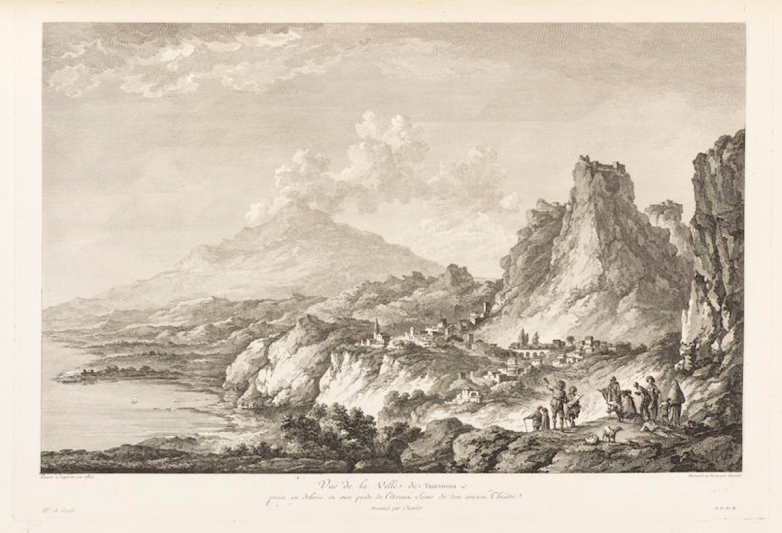 On Tuesday, October 12, 373 lots of Lettres & Manuscrits Autographes – Musique at Ader. The top manuscript lot is expected to be a four-page Haydn autograph manuscript from the Trio Hob.XI 48 and Trio Hob.XI 50, which is estimated at €30,000–40,000.

At Forum Auctions on Thursday, October 14 Travel Books, Maps and Atlases, in 297 lots. A collection of some 85 travel drawings by Sir Arthur Wellesley Torrens, godson of the Duke of Wellington, is estimated at £5,000–7,000. Nearly thirty of the drawings are from Torrens' postings in the West Indies. A copy of the America noviter delineata map by Jan Jansson based on Jodocus Hondius could sell for £4,000–6,000.

The Gary Munson Collection of Horror and Fantasy Rare Books will be sold at Heritage Auctions on Thursday, in 125 lots. A first edition of Mary Shelley's Frankenstein (1818) was bid up to $60,000 by Sunday afternoon. Other lots of note include a first printing of Burroughs Tarzan of the Apes (1914), a first impression of The Hobbit (1937), and a first issue copy of Dracula (1897). The manuscript of Lovecraft's short story "Pickman's Model" will also be on the block.