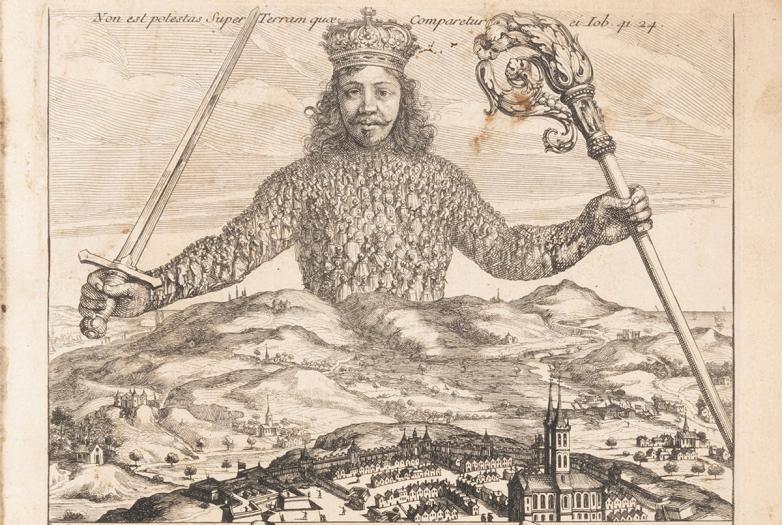 Detail from the title page of Thomas Hobbes' Leviathan (1651), offered at Potter & Potter Auctions this week.

Alexander Historical Auctions holds a three-day whopper of a Summer Historical Auction from Tuesday through Thursday, August 24–26. Tuesday's 815 lots include a group of some seventeen letters and documents from late 1937 through early 1938 as the Chinese government sought intervention from Hitler's government against the Japanese. This collection is estimated at $10,000–15,000. Among the printed and manuscript material in the 735 lots on Wednesday are some interesting Civil War letters, including one from Union officer John Kirby which has literally been written on with a pink highlight marker. Thursday's 596 lots include the most interesting manuscript material: a previously unknown Mao Zedong signed letter and envelope to his second cousin, estimated at $100,000–150,000; a 1788 George Washington letter in support of a pension for the survivors of a Revolutionary soldier ($25,000–35,000); and a September 1889 letter from Frederick Douglass to former U.S. ambassador to Haiti Ebenezer Bassett written as Douglass prepared to take up the same post ($12,000–15,000).

At University Archives on Wednesday, August 25, Rare Autographs, Manuscripts & Books, 362 lots. A July 22, 1863 letter of introduction from Abraham Lincoln to Robert Dale Owen is estimated at $50,000–60,000. A rare signature by William Henry Harrison as president could sell for $30,000–40,000. At the same estimate is a 1752 survey document written by George Washington, an early example of his handwriting.

At University Archives on Thursday, 100 Items of Judaica, Rare Autographs. A group of thirteen letters written by Moshe Dayan from prison are estimated at $30,000–40,000. A 1921 Albert Einstein reference letter for physicist Paul Sophus Epstein could fetch $12,000–14,000, and a large collection of material related to the Flight 139 Entebbe hijacking is estimated at $10,000–12,000. 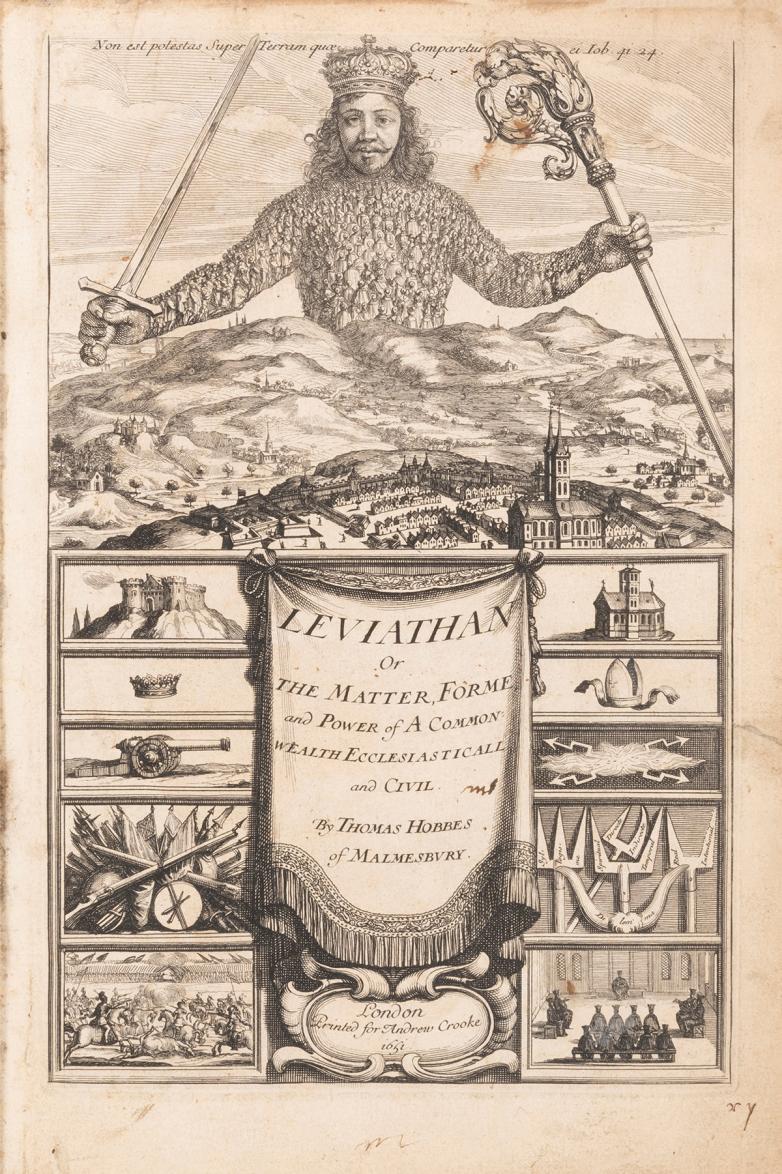 Ending on Thursday at PBA Galleries, a 420-lot sale of Books in All Fields with Fine Press Books, Americana & Maps. Much of interest here to the Book Club of California collector, but there is a wide variety of material and I recommend giving the catalogue a browse.