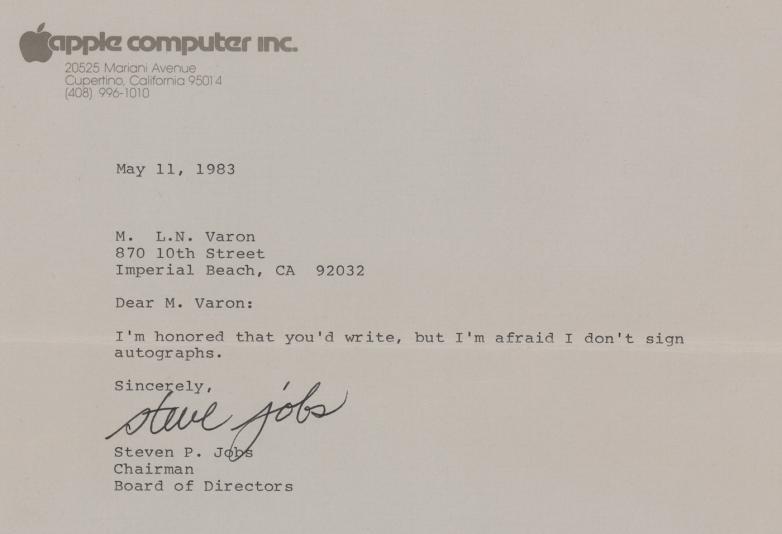 Rounding out Thursday's sales is 588 lots of Americana – Travel & Exploration – Space – World History – Cartography at PBA Galleries. The French edition of the atlas accompanying Vancouver's Voyage of Discovery (1799) is estimated at $6,000–9,000. A full set of the government reports on the feasibility of a railroad route to the Pacific (1855–1860) is estimated at $5,000–8,000.

On Friday, August 20, 299 lots of American Historical Ephemera & Photography at Hindman Auctions. Lots of interest include an extensive collection of family letters and photographs from the family of Charles Slade English and his wife Ellen Deborah Miller ($1,000–1,500), and a fair number of Civil War photographs and documents.