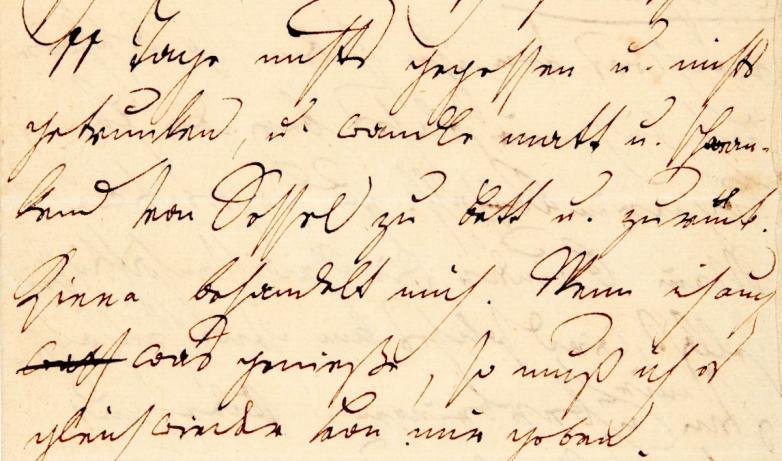 Quite a busy week coming up in the auction rooms: here's what I'll be keeping an eye on. 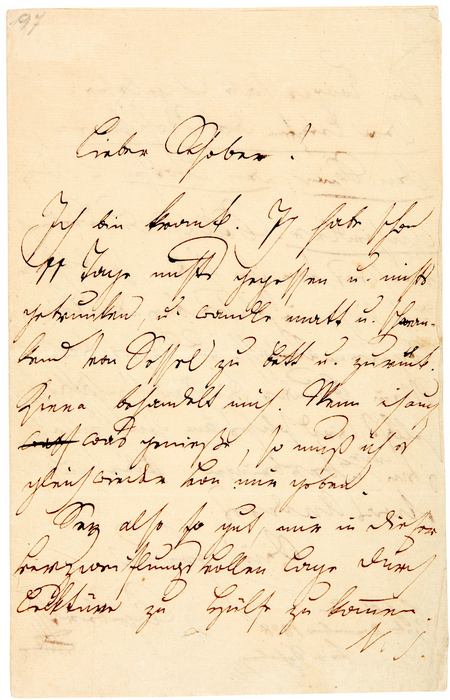 The Music: Books & Manuscripts at Sotheby's London ends on Tuesday, June 8. The 60 lots include the autograph full score of C.P.E. Bach's Trio in G Major, signed by Bach, estimated at £200,000–300,000. Also on the block is Franz Schubert's last surviving letter, probably written on November 12, 1828 to his friend Franz von Schober. The composer describes his illness and requests reading material, particularly novels by James Fenimore Cooper. Called "one of the most significant letters by any composer remaining in private hands," this note is estimated at £100,000–150,000.

Heritage Auctions holds their Rare Books Signature Auction on Wednesday and Thursday, 9–10 June, in 823 lots. Among these are a large collection of fore-edge paintings from the estate of Randall J. Moskovitz of Memphis, including a volume from the Pillone Library. Also on the block here are a leaf from the Gutenberg Bible (as part of the 1921 leaf book A Noble Fragment), a first printing of Darwin's Origin, a first octavo edition of Audubon's Birds, and an advance presentation copy of Hemingway's For Whom the Bell Tolls. And of course this sale also includes the forged Oath of a Freeman.

On Thursday, PBA Galleries sells Americana – Zamorano 80 – Travel – World History – Cartography, in 556 lots. Much of interest here, particularly for the collectors of Churchill and/or Californiana.

The Bibliothèque Théâtrale du Comte Emmanuel D'André – Livres at Manuscrits will be sold at Binoche et Giquello on Friday, June 11. The 163 lots include a 1750 play manuscript of La Toilette de Vénus, Léandre et Héro made for the duc de La Vallière (€20,000–25,000).