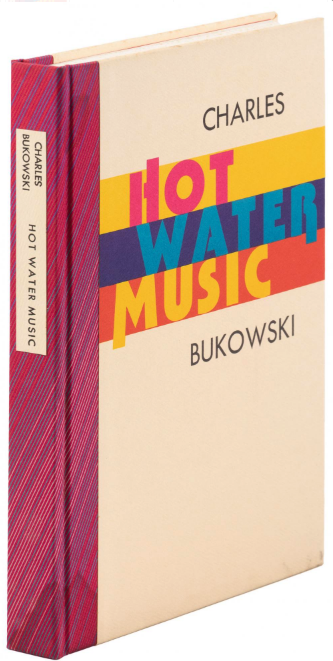 Dominic Winter Auctioneers will sell 451 lots of Printed Books, Maps & Documents, Travel, Science & Engineering on Wednesday, October 7. Expected highlights include an unpublished manuscript, John Wallis' "Collection of letters intercepted in cipher during the late warres in England" (1653), estimated at £20,000–30,000, and a first edition in English of Newton's Principia (1729), which could sell for £15,000–20,000. The 1820–1821 manuscript journal of Anglican minister John West's mission to western Canada is estimated at £3,000–5,000.

At Leslie Hindman Auctioneers on Thursday, Selections from the Library of Gerald and Barbara Weiner, in 336 lots. Five lots share the top estimate of $60,000–80,000: a copy of the Shakespeare Fourth Folio (1685); an inscribed presentation copy of T.E. Lawrence's Seven Pillars of Wisdom (1926); uniformly bound first octavo editions of Audubon's Birds and Quadrupeds; a first edition of Darwin's Origin (1859) with a laid-in 1880 autograph note from Darwin; and a Kelmscott Chaucer (1896). A great many additional high spots and interesting volumes up for grabs in this one, along with the Audubon letters that Rebecca posted about last week.

Rounding out Thursday's sales is Fine Literature – Science Fiction – Illustrated Books at PBA Galleries. The 356 lots include a copy of the Black Sun Press edition of Hart Crane's The Bridge, with three photographs by Walker Evans ($10,000–15,000); a first American edition of Moby-Dick (1851), estimated at $3,000–5,000; and the 1983 Black Sparrow Press edition of Charles Bukowski's Hot Water Music, with an original oil painting by Bukowski.

The week's sales conclude on Saturday, October 10 with an October Sale at Arader Galleries, in 192 lots. Three manuscript maps of the lands held by Thomas, Lord Fairfax, containing the first detailed survey of the Potomac River, are estimated at $800,000–1,200,000. At the same estimate range are three manuscript documents relating to the founding of Germantown, Pennsylvania, and a 1720s manuscript map of the American southwest, from the collection of map historian and collector Dr. Seymour I. Schwartz.