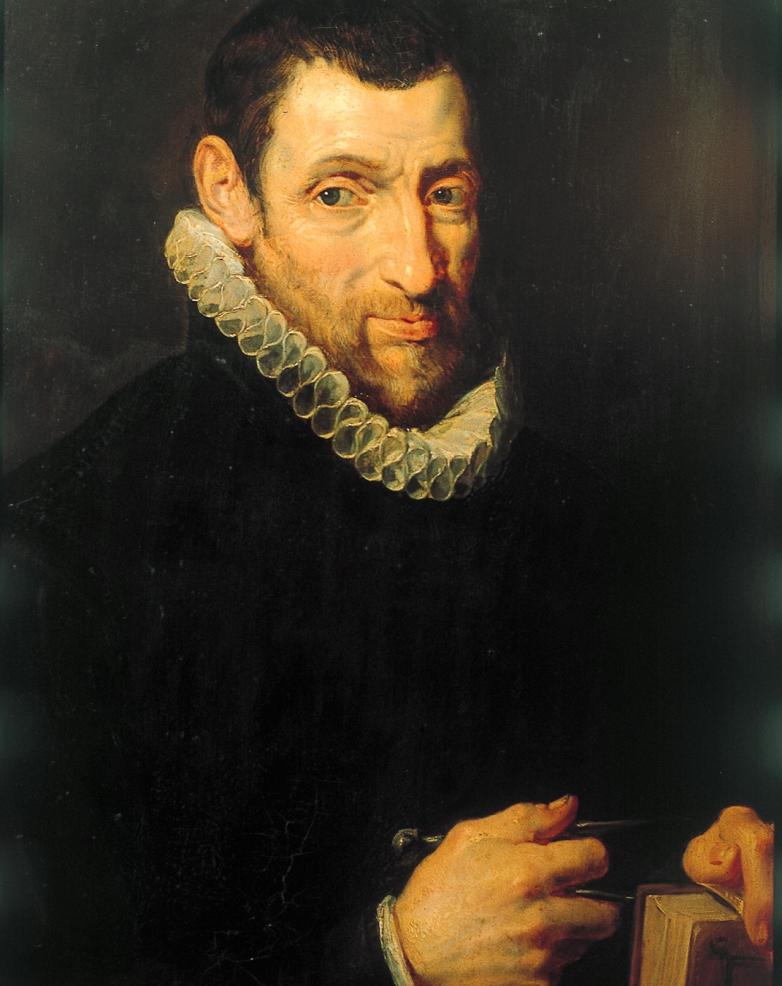 Christophe Plantin, born 500 years ago this May, was one of the most important printer-publishers of his time. To honor the occasion, Antwerp’s Plantin-Moretus Museum, a UNESCO World Heritage Site, has planned a series of festive projects and exhibitions to run through 2020.

Designers and makers of every stripe will be interested in the 14,000 woodcuts the museum has made available online and in high-resolution. Plantin’s printing house was known for its illustrated publications, such as the 1583 Biblio sacra, and these drawings run the gamut from sea creatures and angels to flowers and decorative initials.

For locals, one of the museum’s innovative outreach programs involves featuring Plantin-inspired imagery in shop windows. Sixteen nearby establishments chose an appropriate image for their windows or doors--from a giant pumpkin illustration on a restaurant’s display window to an ornamental tailpiece found in various seventeenth-century religious publications featuring on the door of a leather goods shop. 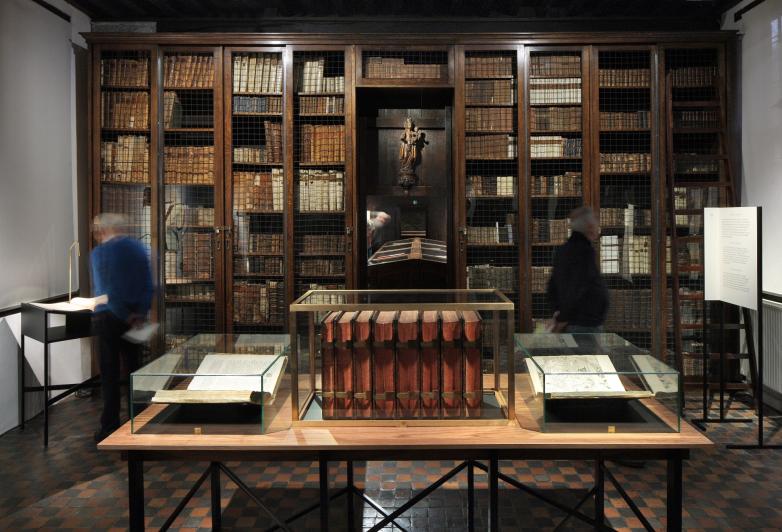 The Plantin-Moretus Museum in Antwerp.

For those who will have the chance to visit Belgium this year, three related exhibitions will also be on view. Once the lockdown lifts through August 30, Journeying with Plantin through the 16th century focuses on the printer’s extensive travels—“to Paris, where he had a bookshop and lace trade, to Leiden where he had a second company, to Frankfurt for the Book Fair (Buchmesse)." Then, from October 9 through January 2021, A century of wonder. Knowledge in the 16th century looks at the inventions and discoveries of the era, while Letters from Plantin highlights the printer’s correspondence. “As expected from a publisher, most letters are about books. But there are also letters where he reveals more of himself,” according to the museum.