Our Summer Reading: Books about Books

For many of us, the past three months of lockdown has meant extra time for reading. With no social or cultural events to attend, the books have beckoned. Luckily, a great selection of books about books were in the works for late spring and early summer publication. Here are the ones that I’ve been enjoying.

Leading our nonfiction list is, of course, longtime FB&C columnist Nick Basbanes’ new book, Cross of Snow, a biography of the nineteenth-century poet Henry Wadsworth Longfellow. As I mentioned to Nick when I finished reading the galley back in April, I found it to be a balm to the senses in these tumultuous times. That it is tirelessly researched and beautifully written goes without saying—but don’t take my word for it, the Wall Street Journal praised it too. Plus, you get to read about Longfellow’s purchase of a 1496 Plutarch! 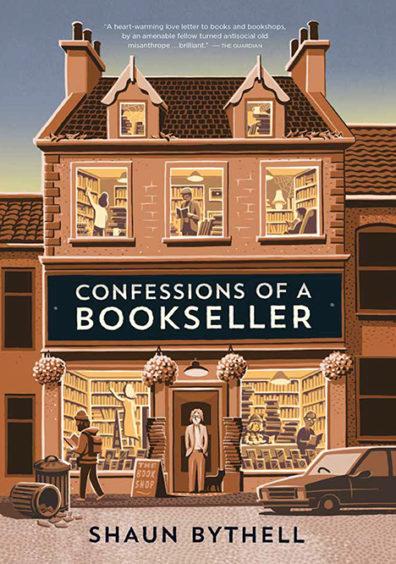 Another new book that provides a serene and humorous escape is Shaun Bythell’s Confessions of a Bookseller. A follow-up to his sardonic Diary of a Bookseller, which we reviewed in fall 2018, Confessions is also based on his life as the owner of The Bookshop in Wigtown, Scotland. Dealing with oddball customers (and staffers), buying collections, and running literary events, Bythell remains an unwavering correspondent whose daily rambles reminds us of the joy in real bookshops. The book made me want to jump on the next plane to Scotland … after the pandemic, that is.

I had hoped to visit The Mount, Edith Wharton’s home in western Massachusetts, again this summer, but that too will have to be postponed. Thankfully I have Sheila Liming’s book, What a Library Means to a Woman, to soften the blow. Since 2015, Liming, associate professor at Champlain College, has been working on a digital database of Wharton’s library of 2,700 books. Her illuminating book synthesizes that research and explores the connection between libraries, authorship, and self-creation. Bibliophiles will particularly enjoy her concluding chapter on the late bookseller George Ramsden’s decades-long effort to secure Wharton’s library.

Author Kathryn Harkup’s Death by Shakespeare is intriguing in its premise and insightful in its delivery. The Bard found 74 different ways to kill off his characters, from poison and plague to snakebite and stabbing, all of which Harkup investigates against the backdrop of Elizabethan history and science. You can read an excerpt via the Folger Shakespeare Library.

If a fictional escape is preferred, here are three I can highly recommend: 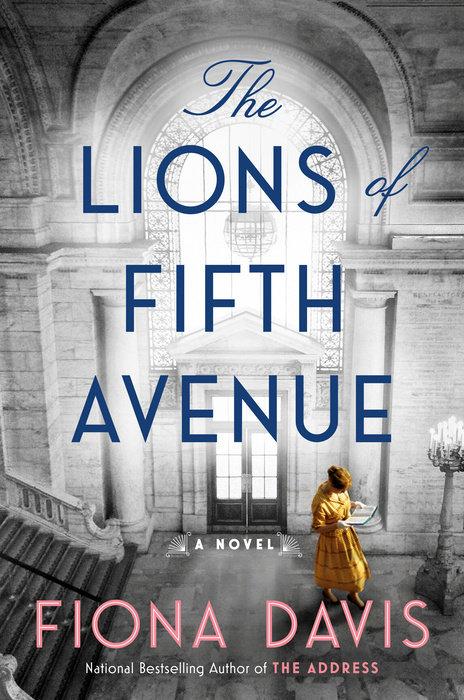 The Lions of Fifth Avenue is largely set in/around the New York Public Library, c. 1913 and 1993. The dual narrative weaves the tale of a novelist and his journalist wife who live with their young family in the library’s apartment earlier in the century with that of a special collections librarian later in the century. The infamous, real-life disappearance of Poe’s rare Tamerlane from the NYPL provides a compelling link between the two storylines. We all went bananas when photos of those hidden NYPL apartments were “uncovered,” and now author Fiona Davis has done us the favor of populating them with writers, librarians, and book thieves! A perfect biblio-beach read.

Natalie Jenner bravely strolls a well-worn path in writing for and about Janeites, but she comes up roses with this charming tale. Set just after World War II, The Jane Austen Society imagines the beginnings of Austen’s stardom when a band of misfits, including a country doctor, a Hollywood star, and a burgeoning book cataloguer—who finds a long-lost Austen letter in the Knight family’s Godmersham Park Library—gets together to preserve the author's legacy in her hometown.

Crossings by Alex Landragin functions almost as a choose-your-own-adventure novel in that it can be read via two different approaches. The one I chose began with a German-Jewish bookbinder stumbling across a mysterious manuscript by Charles Baudelaire that purports to describe soul migration from one body to another. Love affairs and deaths ensue as we travel across the centuries and around the world with a narrator who changes bodies and is always seeking their other half. In brief, the novel is wildly imaginative and alluring.

Once you have finished those, here are two more to check out, still on my TBR list:

-Signatures: Literary Encounters of a Lifetime by David Price-Jones: The author discusses “a collection of works personally given to him by famous authors, including W.H. Auden, Saul Bellow, Bernard Berenson, and Isaiah Berlin, among others.”

-Eight Perfect Murders by Peter Swanson: “The story of a bookseller who finds himself at the center of an FBI investigation because a very clever killer has started using his list of fiction’s most ingenious murders.”