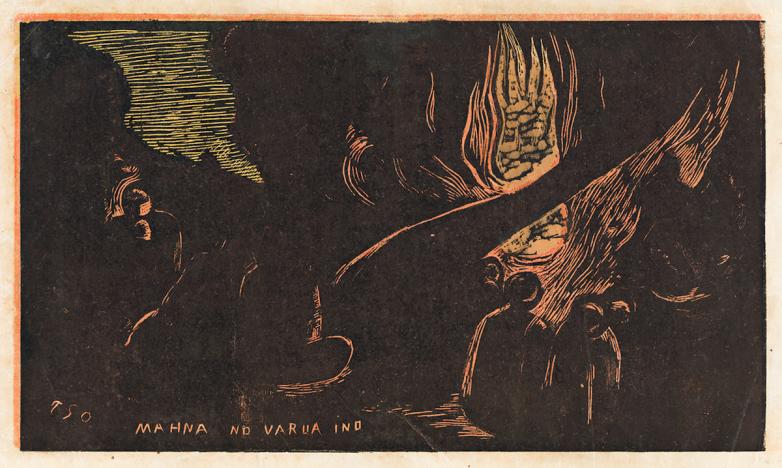 New York — Swann Galleries’ Old Master Through Modern Prints sale on Thursday, November 12 will include masters of printmaking from the sixteenth through the twentieth centuries.

The auction is led by Louis Lozowick’s scarce circa-1925 Art Deco lithograph New York, of which only three other impressions have been seen at auction in the past 30 years ($40,000-60,000). Edward Hopper is available with Night Shadows, etching, 1921 ($20,000-30,000): the work is the only commercial etching printed by Hopper and was created for The New Republic, New York, and published in a limited edition portfolio for their December 1924 issue. Additional works by American printmakers include color woodcuts by Gustave Baumann, classic views of New York City by Martin Lewis, and the important Regionalist lithographer Thomas Hart Benton.

Old Master works include woodcuts, etchings and engravings by Albrecht Dürer, most notably a 1498 engraving Hercules, or the Effects of Jealousy ($30,000-50,000), and a 1498 woodcut The Adoration of the Lamb. Rembrandt van Rijn is present with the etchings The Descent from the Cross: Second Plate, 1633, and A Beggar Seated on a Bank, 1630, a likely early self-portrait (both $30,000-50,000), as well as Christ before Pilate: Large Plate, 1635–36, which also features a self-portrait of the artist ($20,000-30,000). Pieter Bruegel, Francisco José de Goya, Giovanni B. Piranesi and Martin Schongauer also feature in the section.

Limited previewing (by appointment only) will be available from through November 11, to be scheduled directly with a specialist in advance and conforming to strict safety guidelines. Swann Galleries staff will prepare condition reports and provide additional photographs of material on request. Advance order bids can be placed with a specialist for the sale or on Swann’s website, and phone bidding will be available. Live online bidding platforms will be the Swann Galleries App, Invaluable, and Live Auctioneers. The complete catalogue and bidding information is available at www.swanngalleries.com and on the Swann Galleries App.