Exhibition of European Comic Art to Open in New York 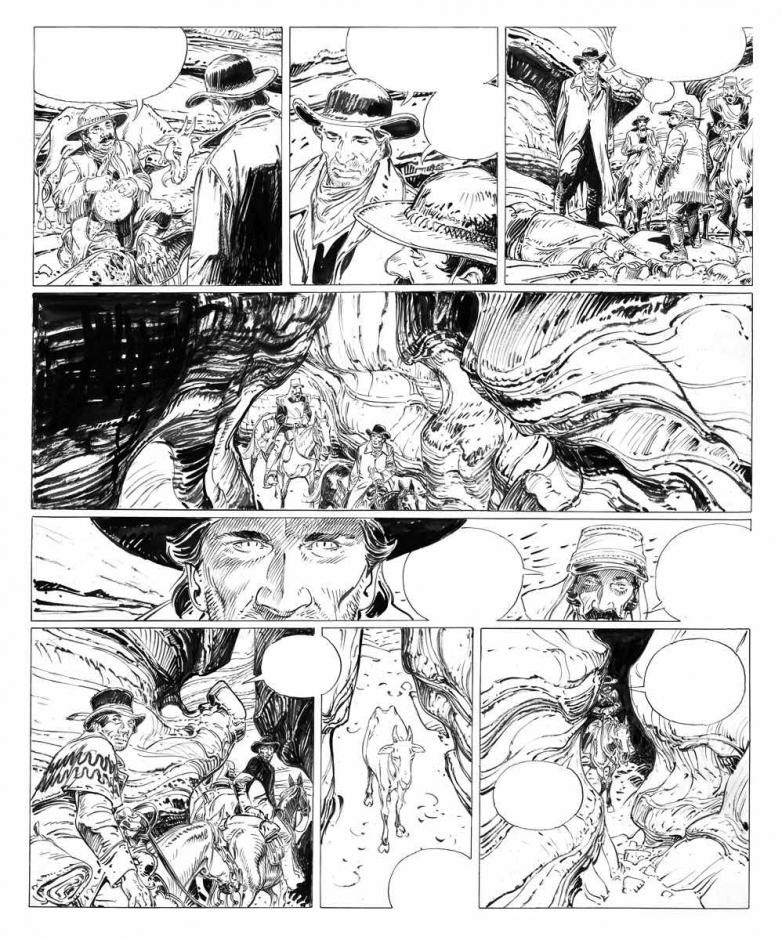 It's old news that vintage comic books are global phenoms, inspiring massive conventions and blockbuster movies. Collectors obsess over completing their sets and hunting down rare editions. (Is there a suffixed word of Greek origin akin to bibliomania to describe this particular drive to acquire? There should be.)

But now, as some so-called rare editions aren’t as exceptional as once believed, some collectors are turning to original artwork, and paying top dollar, too: consider the 2012 Heritage Auction sale of Todd McFarlane’s Amazing Spider Man 1990 #328 cover art, which fetched a princely $685,000. In May 2018, Frank Frazetta’s Egyptian Queen, which appeared in print as the cover for Eerie magazine #23 in mid-1969, sold for $5,400,000, also at Heritage, setting the world record for the most expensive piece of comic art sold at auction. The previous record was $1.79 million, also for a Frazetta original.

There’s more to comic art than Stan Lee originals; European artists have been perfecting the genre for decades. (A 2016 story from Paste magazine provides a detailed history of European comic artists.) And, to that end, Line and Frame: A Survey of European Comic Art will open in New York later this month highlighting over 50 original European strips and illustrations of comic art from the last 70 years. Artists in the exhibition include Franco-Belgian masters such as Moebius (aka Jean Giraud), a designer who also worked on sci-fi films including Tron, Alien, and The Fifth Element); Enki Bilal, who has been featured in solo exhibitions at the Louvre and at Arts and Métiers; Florence Cestac, the first woman to win France’s top comics prize; and Jacques de Loustal, whose work has graced the cover of the New Yorker.

The show is organized by comic art collector Philippe Labaune, the founder of Art9, an organization whose mission is introduce the original European comic art to Americans. After a career in finance, Labaune turned his attention to building his comic art collection and established Art9 in the process. His is a member of the Society of Illustrators, the Metropolitan Museum of Art, and the Morgan Library. This exhibition is presented in coordination with the Cultural Services of the French Embassy, the Consulate of the Kingdom of Belgium, the Cultural Services for Wallonie-Bruxelles International, and the French-American Foundation.