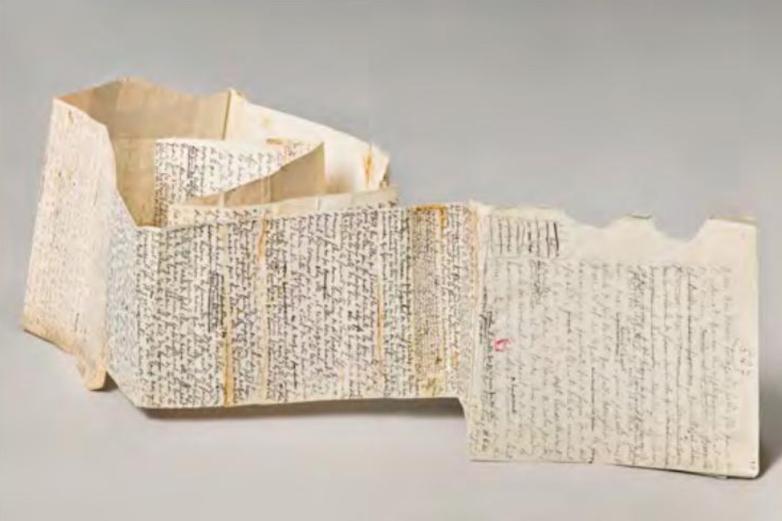 Paperoles from the Proust collection.

The iconic sponge cake in Marcel Proust’s masterpiece À la Recherche du Temps Perdu (In Search of Lost Time) started off life in earlier drafts as quite a different snack, reveals a new exhibition in Paris.

Marcel Proust: La fabrique de l’œuvre at the Bibliothèque Nationale de France (BnF) celebrates the 100th anniversary of the novelist’s death and focuses on the writing process behind his most famous work. Around 350 manuscripts, notebooks, rough drafts, annotated publisher’s proofs, photographs, costumes, and objects are on display, including his ‘paperoles’, accordion-like strips of paper on which he drafted the story and then folded to stick into notebooks. The longest of these is nearly 2m.

Of particular interest are the various drafts which show that the madeleine – which prompt him to remember aspects of his childhood - was initially the rather more modest stale bread (pain rassis) in 1907, toast (pain grillé) and a rusk-like biscuit by 1908. 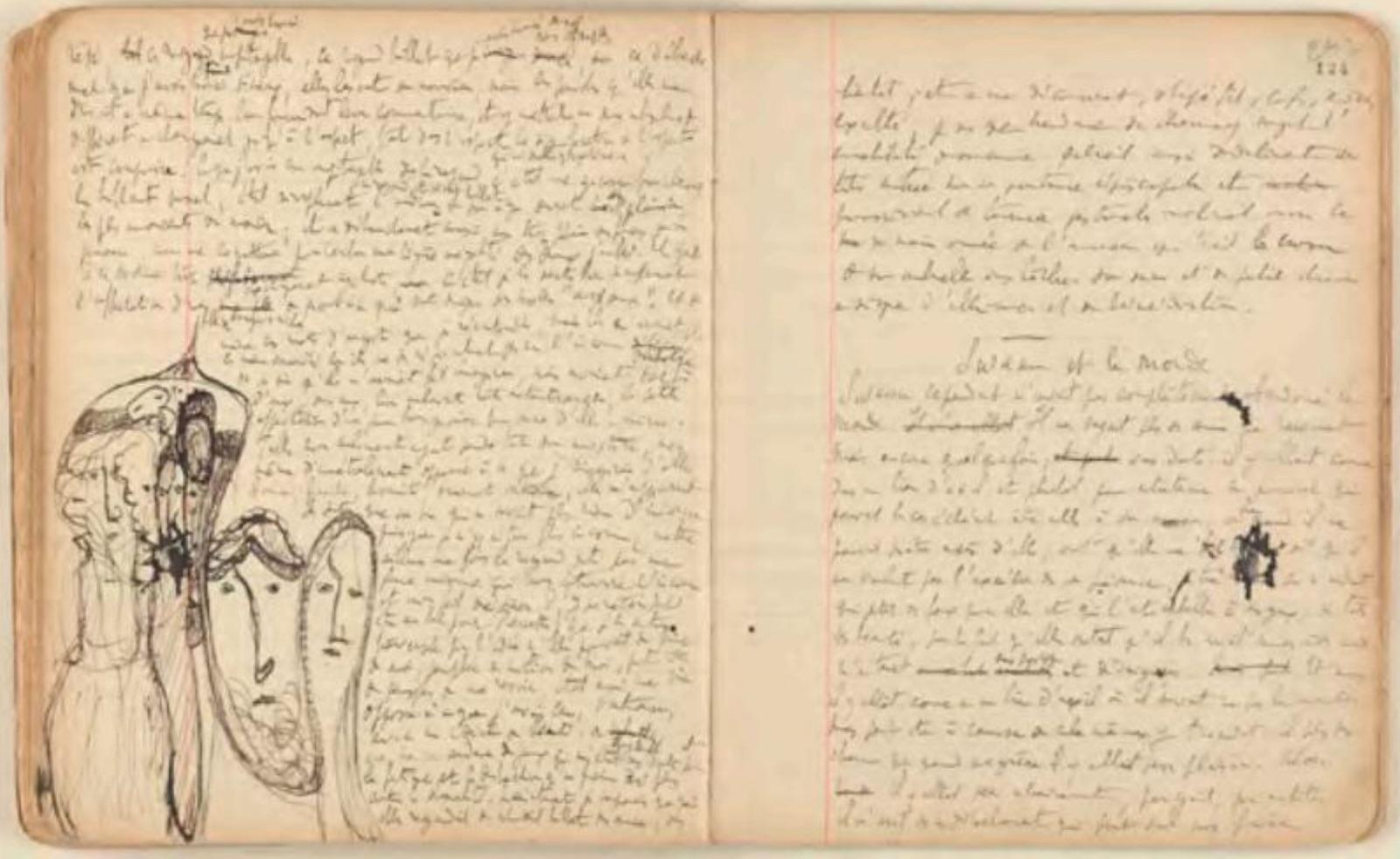 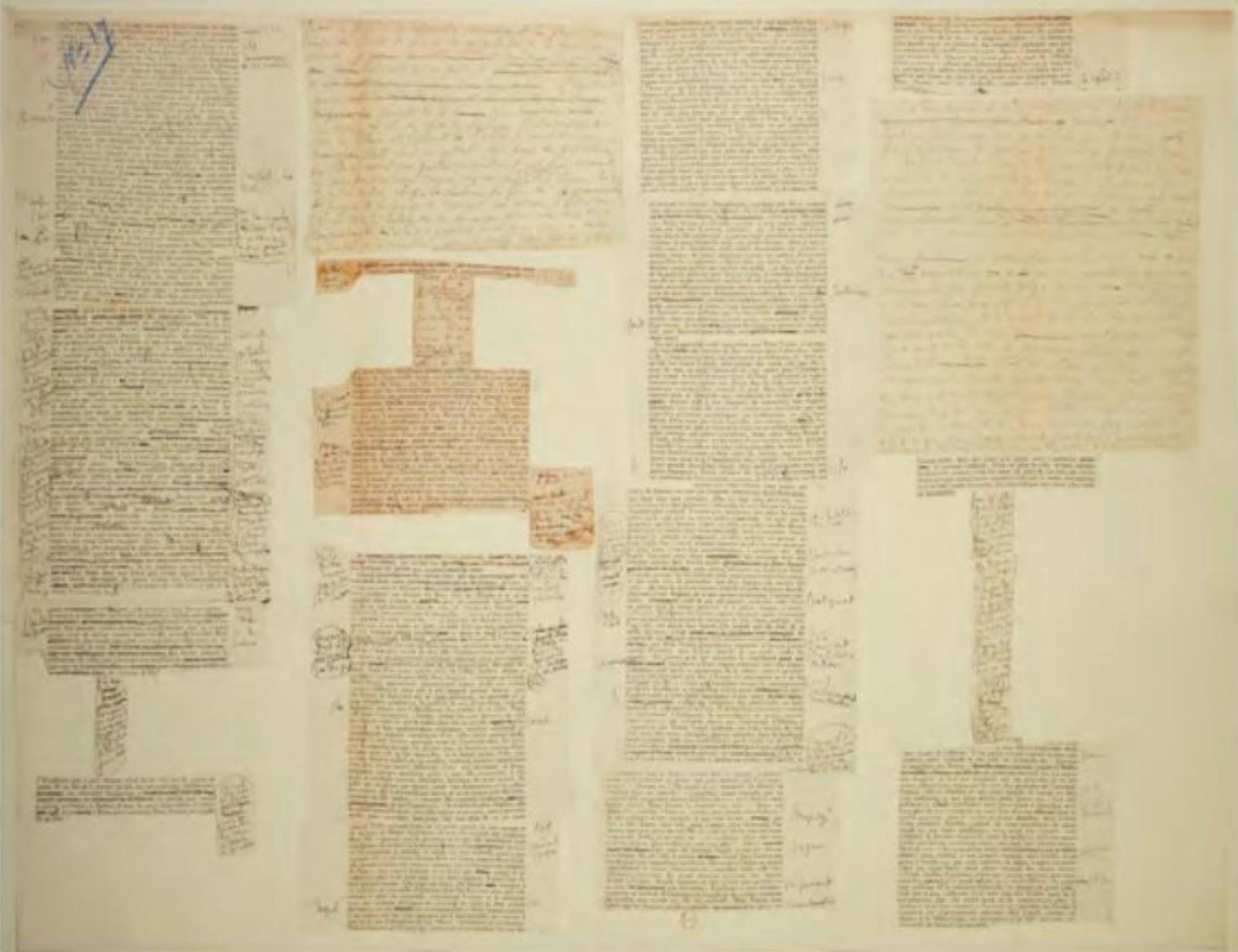 Fragments of corrected proofs and handwritten additions. In the shade of young girls in bloom, plate No.17 on the NRF proofs, folded and slipped into copy No. XIX of the 1920 deluxe edition 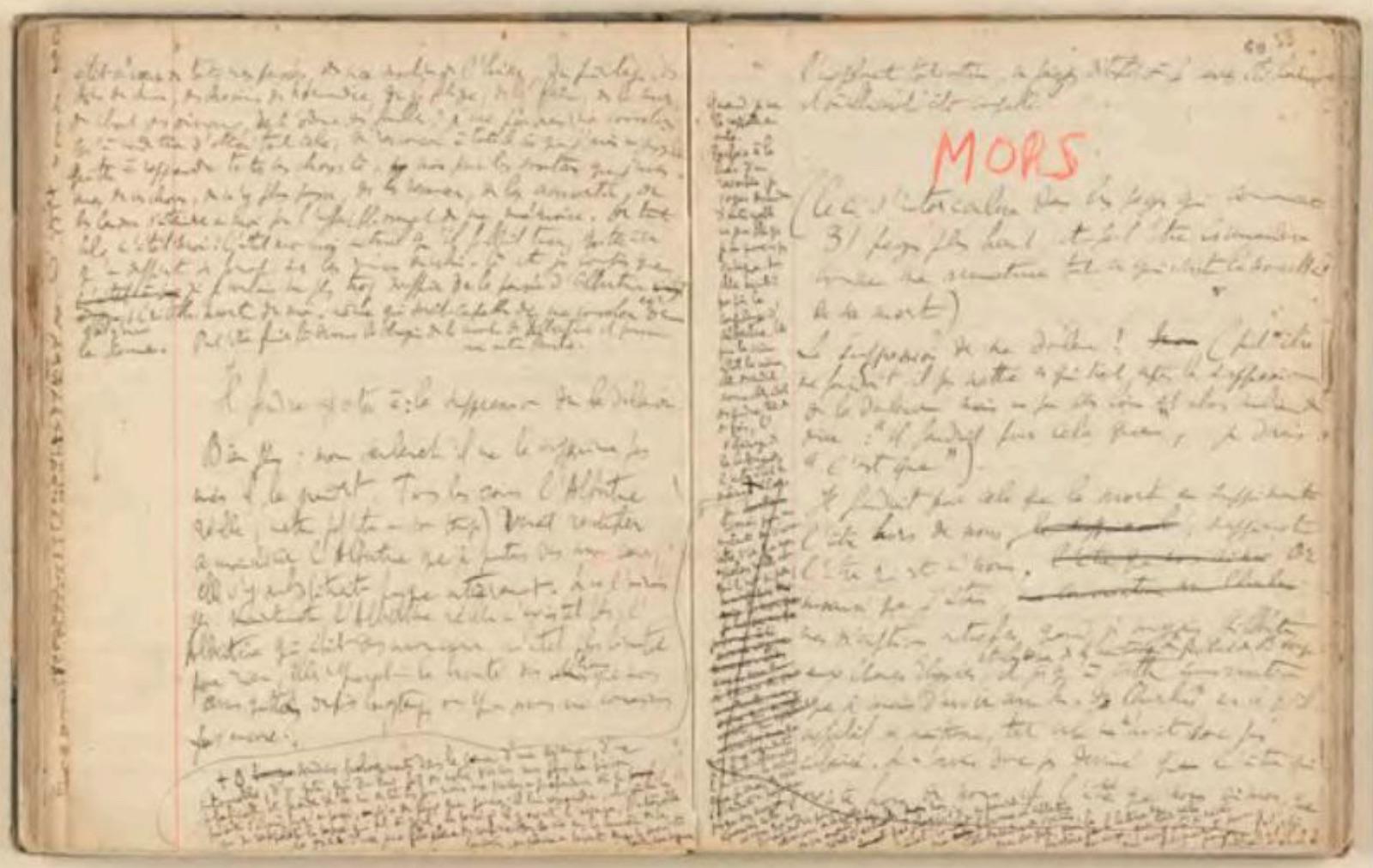 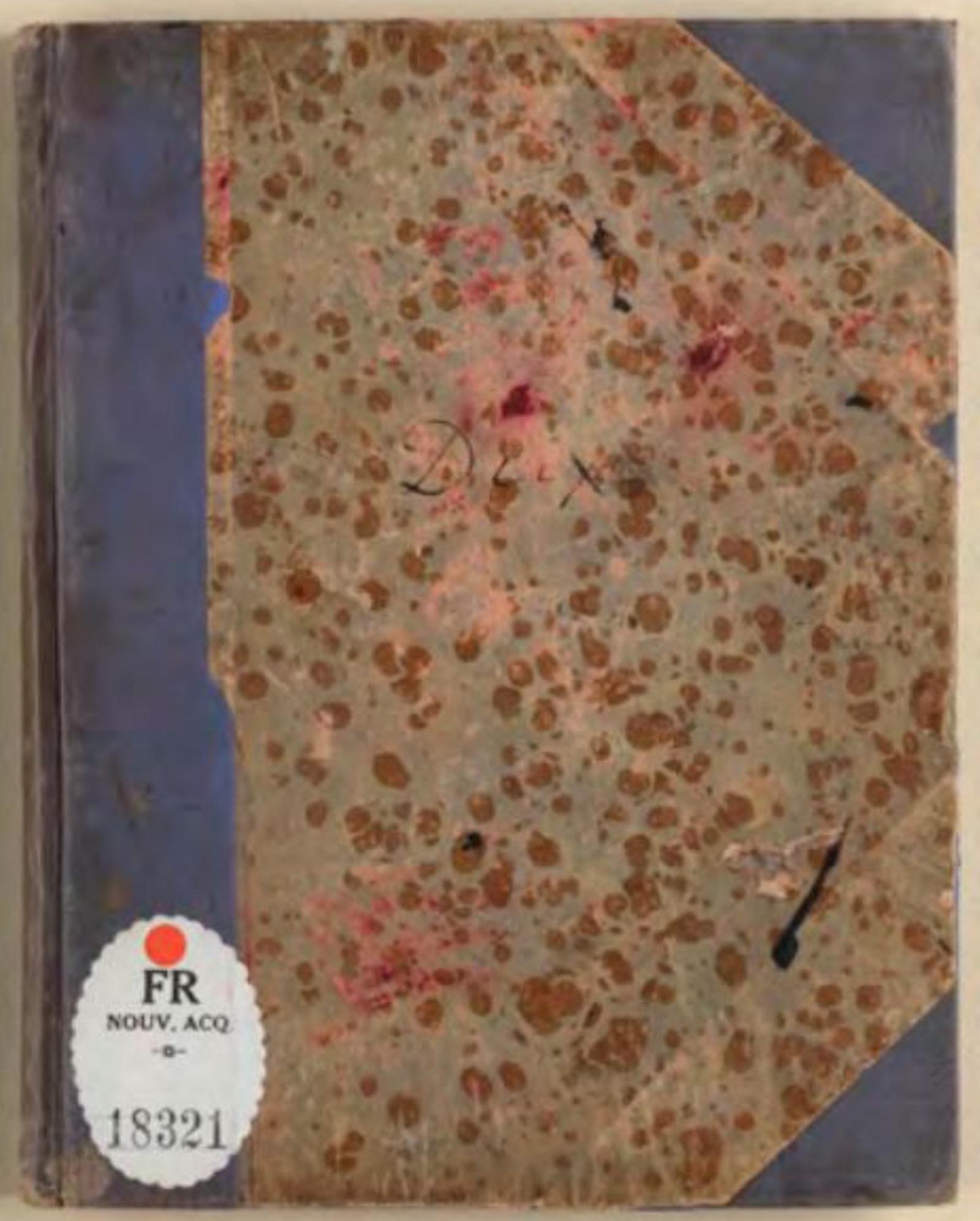 Other notable items include an autographed edition of Du Côté de chez Swann recently acquired by the BNF, and the large-format manuscript of the Soixante-quinze Feuilles, the earliest draft of the work.

Proust held onto most of his manuscripts which remained in the family and were donated to the BnF by his neice. The exhibition tells the story through a series of rooms which are themed according to volume in the seven-book series, from "For a long time, I went to bed early..." and Du Côté de Chez Swann (1913) to Time Regained published posthumously in 1927.

Guillaume Fau, Chief Curator, Modern and Contemporary Manuscripts at the BnF said: The public will discover items on show for the first time, such as the spectacular copy of Du Côté de chez Swann carrying a very long 1915 letter to Marie Scheikévitch, recently acquired by the BnF which reveals the future of the characters in the novel.”