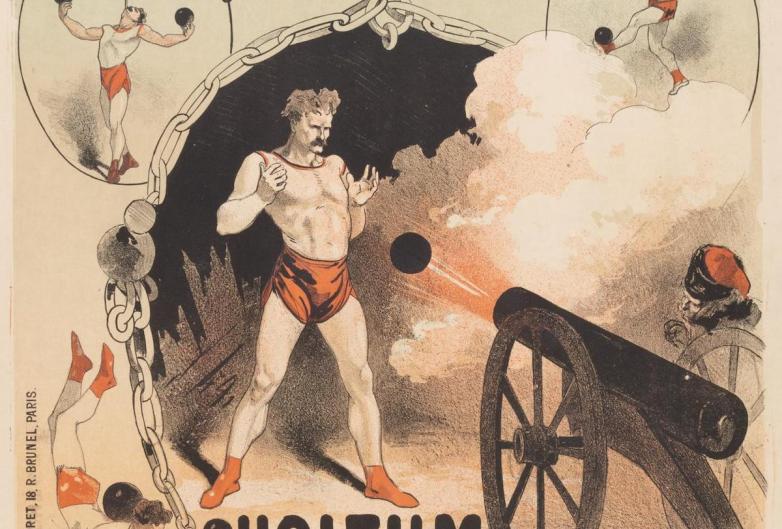 Berkeley, CA — On August 25, 2022, PBA Galleries will be hosting a sale of Antiquarian Books with Fine Press and Fine Bindings of over 350 lots from the private press movement, fine bindings, fore-edge painted books, posters, graphic arts and antiquarian books. Featured are choice selections of chromolithography, pochoir, and a wonderful collection of early color lithograph posters from the great poster craze of the late nineteenth century. Other highlights include a collection of rare medical books, an extensive collection of advertisements from Sunkist Growers Inc., and much more.

The highlight of the auction is an advertising archive for Sunkist Growers, Inc. spanning 1917-1996. Eighty volumes of mounted and tipped-in advertisements, posters and labels comprise a virtual history of 20th century color printing techniques and design. Estimate: $10,000-15,000.

The Dramatic Works of Sir William D'Avenant, with Prefatory Memoir and Notes is another notable offering. Published by William Paterson, H. Sotheran & Co., it is a massive, 2,100-page work that is one of only four sets printed entirely on vellum. It is likely the largest work on full vellum of this period, taking two years to complete from 1872-1874. Estimate: $4,000-$6,000.

One of the many lithograph poster offerings is Folies-Bergère Tous les Soirs Holtum l'Homme aux Boulets de Canon by Jules Chéret who is considered the father of posters. His work for Folies-Bergère set the standard for one of the most popular art forms of the 20th century (Estimate: $3,000-$5,000). Also in the sale, Ludwig Hohlwein’s lithograph poster mounted on Japon, Marco-Polo-Tee from c.1914, displays his innovative Sachplakat style of poster art (Estimate: $4,000-$6,000).

Other featured lots include the works of Robert Louis Stevenson in 34 volumes finely found in full leather ruled in gilt (Estimate: $3,000-$5,000); an inscribed and signed copy of Shel Silverstein’s best known work, The Giving Tree, (Estimate: $2,000-$3,000); and a few lots of books featuring chromolithography.