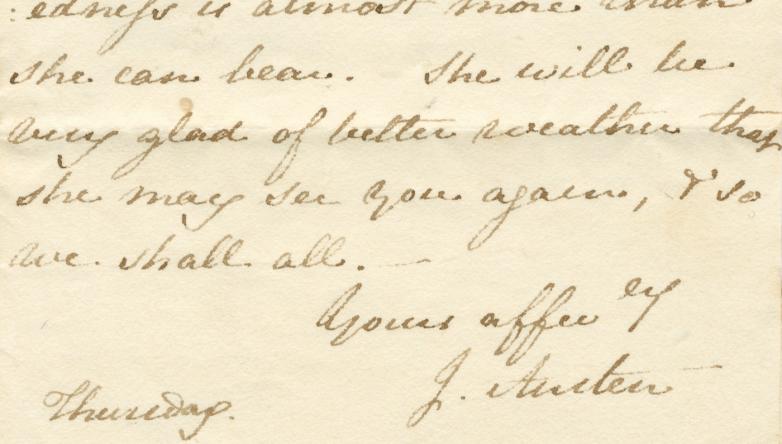 London – Women have often been side lined in history, frequently having to fight for their voices to be heard. A new Bonhams sale, Women Through History, aims to highlight this struggle and celebrate the achievements of the women who changed the narrative. The sale, which will take place on Wednesday 23 March at Bonhams Knightsbridge, will bring together an assortment of items, from books and manuscripts to portraits, suffragette memorabilia and objects of interesting provenance.

Sarah Lindberg, Head of Sale, commented: “Bonhams has always been proud to champion the works of female artists, writers, and cultural pioneers, and reinstate the voices of the women who were often overlooked. Women Through History brings together the works of some incredible women and offers an assortment of items relating to some of the most important cultural figures from across generations. Without these pioneers, important advances toward gender equality would not have taken place.”

Writing in Bonhams Magazine, Diane Atkinson, commented: “One of the several remarkable elements of the suffragettes’ campaign for the vote was their pioneering of political marketing and merchandising… Several of the lots offered by Bonhams in the Women Through History sale in London – a ‘Haunted House’ belt buckle with its tricolour ribbon, a tea set bearing the logo designed by Sylvia Pankhurst, sashes, enamel badges and pins, and even card games – remind us of the suffragettes’ modernity and acute business acumen. The heady cocktail of politics, fashion and consumerism made good financial sense.”

Other leading highlights of the sale include a Jane Austen autograph letter (estimate: £60,000 - 80,000), and a selection of items relating to the author and illustrator Kate Greenaway, who became the Victorian equivalent of a viral sensation.

Kate Greenaway's first full-length illustrated book, Under the Window, was published in 1879 and immediately triggered the "Greenaway vogue" as it was known. Some 70,000 copies were sold in England alone, and a further 30,000 in French and German editions. Within months of publication, it was pirated and spawned a network of copycat and spinoff items – although Greenaway and her printer-publisher Edmund Evans rode the wave of popularity and issued myriad books in varying formats and styles, with great commercial success. By the 1890s, however, Greenaway had become disillusioned by the imitation and exploitation of her style, and she tried to establish herself as a fine artist with gallery exhibitions, with limited success. Amid a turbulent relationship with John Ruskin, Greenway’s popularity faded. She died aged fifty-five in 1901. The selection of items relating to Kate Greenaway come to Bonhams from the Private Collection of the late Thomas Schuster.

•    COOK (ELIZA) Autograph poem signed "Eliza Cook", titled "Master Onny" with two poems and five letters. Estimate: £2,000 - 3,000. Cook was a proponent of political freedom for women and was a supporter of the Chartist movement. She believed in self-improvement through education, famously coining the phrase “levelling up”.