Bibliomaniac by Robin Ince: The Story of an Addiction 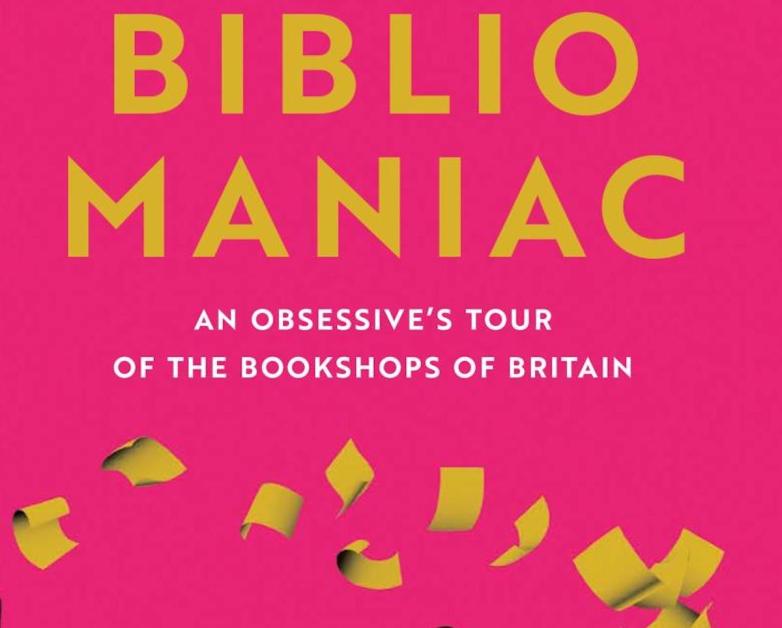 Comedian and science popularizer Robin Ince was all set for an arena tour in 2021 until Covid hit, forcing its cancellation. Rather than sit back and twiddle his thumbs, he changed tack and instead set out on a book reading tour of just over 100 English, Scottish, and Welsh bookshops in as many days. It’s all charted in this travelogue, Bibliomaniac: An Obsessive’s Tour of the Bookshops of Britain (Atlantic Books). 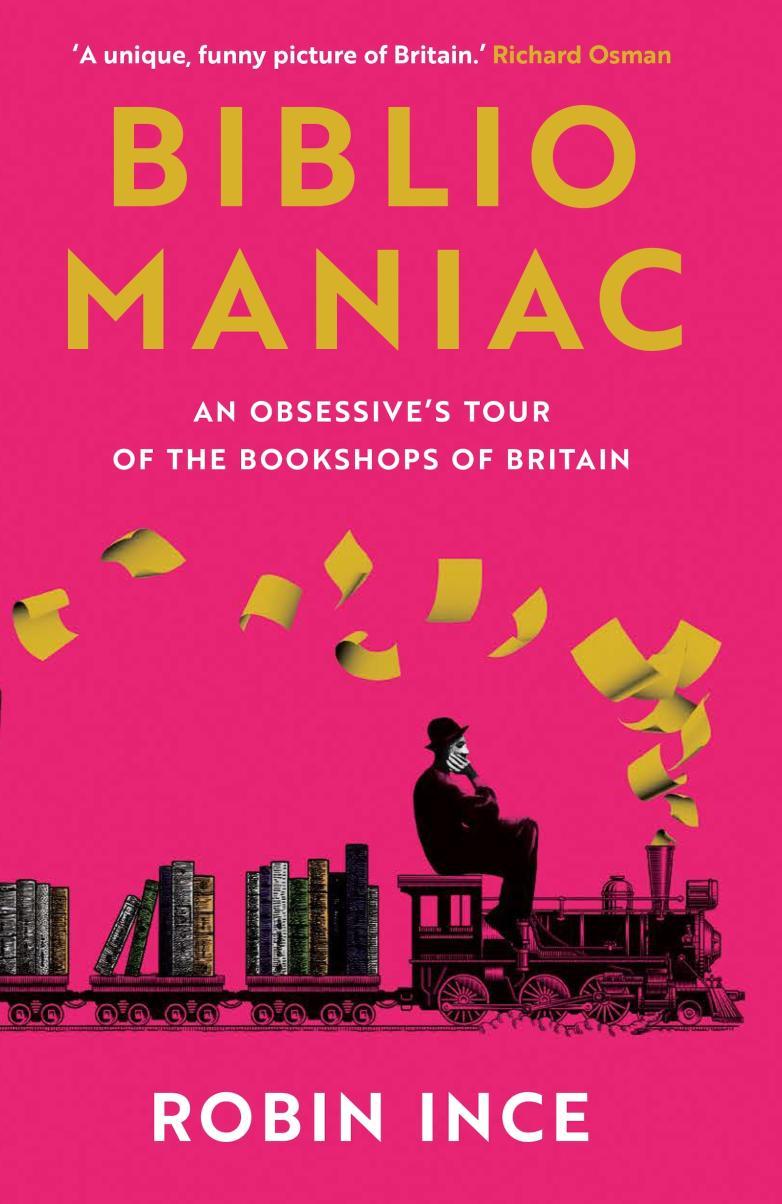 Ince is a self-confessed bibliomaniac. He co-hosts the very popular Book Shambles podcast and has written before about how books are well on the way to taking over his life, even after a recent 6,000 volume donation to charity. I certainly identified with many of his bookish habits, such as hiding new purchases from his partner and buying hardbacks of titles he already has in paperback.

It’s an intriguing and occasionally slightly melancholic read, perhaps a little too whistlestop to really get a feel for the shops and their owners. But it’s obviously a trip close to his heart (apart from the chain hotels he stays in – it’s not a glamorous book tour) as he rattles around dozens of independent bookshops, including some secondhand ones, and various Oxfam charity shops - these are illustrated in the charming endpapers by Natalie Kay-Thatcher.

Although it’s supposed to be a tour to promote his own latest book The Importance of Being Interested, he buys prodigious numbers of other authors’ works along the way. Ince is a book accumulator than a strict collector, more of a Smaug than a Dracula, according to the distinctions in Oliver Darkshire’s recent memoir Once Upon A Tome. He seems to be interested in everything which, while intellectually laudable, makes for a very expensive book buying habit. “I think I love books,” he writes, “even more than I love reading.”

Condition is not an issue. Indeed, he is particularly keen on ex-library books and describes himself as “drawn to the highbrow and the lowbrow, but less interested in what lies between.” But he also has an eye for buried treasure. So on a whim he buys for a couple of pounds The Autobiography of Ethel Firebrace, a 1937 spoof by Gay Taylor and Malachi Whitaker. He discovers later it’s worth something around the £500 ($570) mark. He also comes away with a sixth impression of Relativity: The Special and the General Theory (1921) by Albert Einstein for just 30p, when £300 ($340) would be a better valuation. This interests him, but is absolutely not why he buys them. In fact the cherry on the cake for Ince is that inside the Einstein, acting as a bookmark, is a an old Methuen marketing ad for The Warlord of Mars by Edgar Rice Burroughs.

This is a lifelong passion for Ince and at one point he describes the book as “the story of an addiction.” His father was a keen bookmen and Ince remembers as a young boy accompanying him to numerous book fairs and the book-drenched area in London around Charing Cross Road and Cecil Court. His father has obviously handed this interest down. At the end Ince admits “I am a bibliomaniac. There is no cure and I am not seeking one.”